If you believe you have been the victim of medical malpractice, do not hesitate to speak to a personal injury lawyer today. You only have a window of two years before the statute of limitations expires. We will not settle for any less than you deserve and will always be prepared to take your case to trial.

There's three main things that you have to prove and establish to have a viable medical malpractice case. Number one is what's going to be obvious I think to most people, which is you have to establish that a doctor, nurse, hospital, or any other medical provider or medical institution deviated from accepted standards of medical care. Second, there actually has to be some harm, some damages, or injury. And third, there needs to be what's legally referred to as proximate causation, which I usually tell clients is what you would think as the bridge. It's what connects the medical negligence of a provider over here with ultimately the damages, whether they be physical and/or emotional, or if it's, unfortunately, the passing of a loved one. And those are the three main things that establish a viable medical malpractice action. In New Jersey, there's what's called a statute of limitations, which establishes the deadline by which any person needs to file in court a lawsuit. If they don't file a lawsuit within two years, they will forever be barred and not be able to seek justice in our courts in New Jersey. Unlike a personal injury case, such as a motor vehicle case or a slip and fall, the two years in those cases is quite easy to establish and figure out. It's the day that you may have, unfortunately, been rear-ended by a tractor-trailer, the day you may have, unfortunately, slipped and fell on ice at a mall parking lot. You may have a scenario where a person undergoes a surgery on January 1st of 2017, for example, but they may not ultimately realize or have a reason to realize that the doctor, during the surgery, did anything wrong until a year later when they either start developing symptoms or they go for a second opinion and find out that that doctor, during the initial surgery, might actually have committed medical negligence. Clients that are pursuing medical negligence cases can absolutely still seek and pursue and receive medical treatment. There's no bar to that. The only caveat to that is that people need to understand that there are private medical insurance companies that are allowed to assert what are called liens, and if they're on Medicare or Medicaid, you absolutely will be confronted with a lien, which means if you file a medical negligence case, the health insurance company, whether it be Medicare or Medicaid or potentially a private health insurance company, they will be legally entitled at times to be reimbursed for any medical treatment you receive that's related to your medical negligence. We work on a contingency, which means let's say there's a settlement for $1 million. The first thing that happens is the firm gets reimbursed for any litigation expenses, and let's say there's $100,000 in expenses. The $100,000 gets removed off the top. Then out of the net recovery, meaning the $900,000 in this hypothetical, we would get our contingency fee, and the remainder, the net remainder would be the client's recovery. We have the reputation and philosophy that unless we can look our clients in the eye and tell them that, "The settlement offer being given to you is fair, reasonable, and adequate," we're not going to, in any way, shape or form, tell them they should take it or even think of taking it. And in those scenarios, we proceed to trial, where a lot of times we ultimately get settlements, which end up being a lot more money than the settlement offer before going to trial. And sometimes we take cases all the way to verdict and let a jury determine what actually justice is worth for our particular client in that particular case. We have a philosophy of fighting for justice, trying to right the wrongs that are done to our clients. I'm a certified civil trial attorney by the Supreme Court in New Jersey. I've shown the Supreme Court committee on certified civil trial attorneys that I have a certain level of knowledge, experience, and acumen as a trial attorney, and I also have a trial record that includes several seven-figure verdicts as well as many seven-figure settlements. 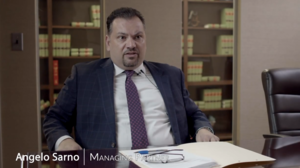 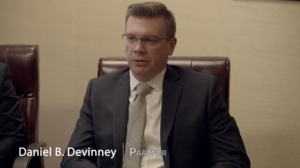 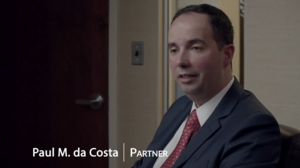 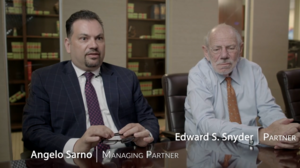 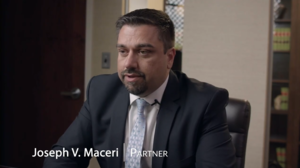 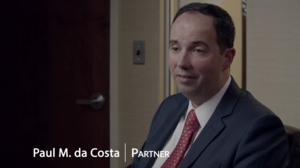 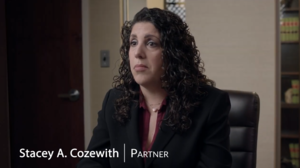 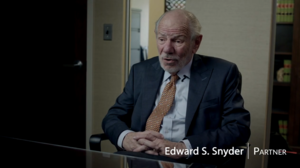 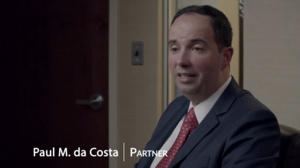 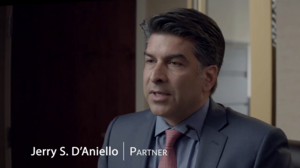 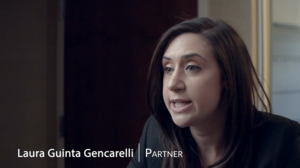 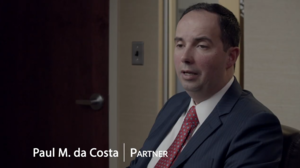 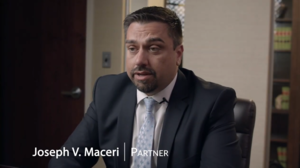 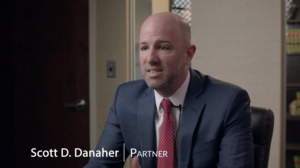 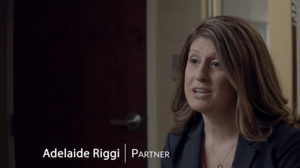 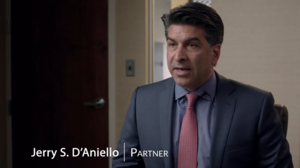 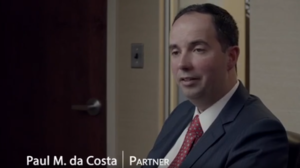