What Can We Learn from Stephen Curry’s Parents’ Divorce? 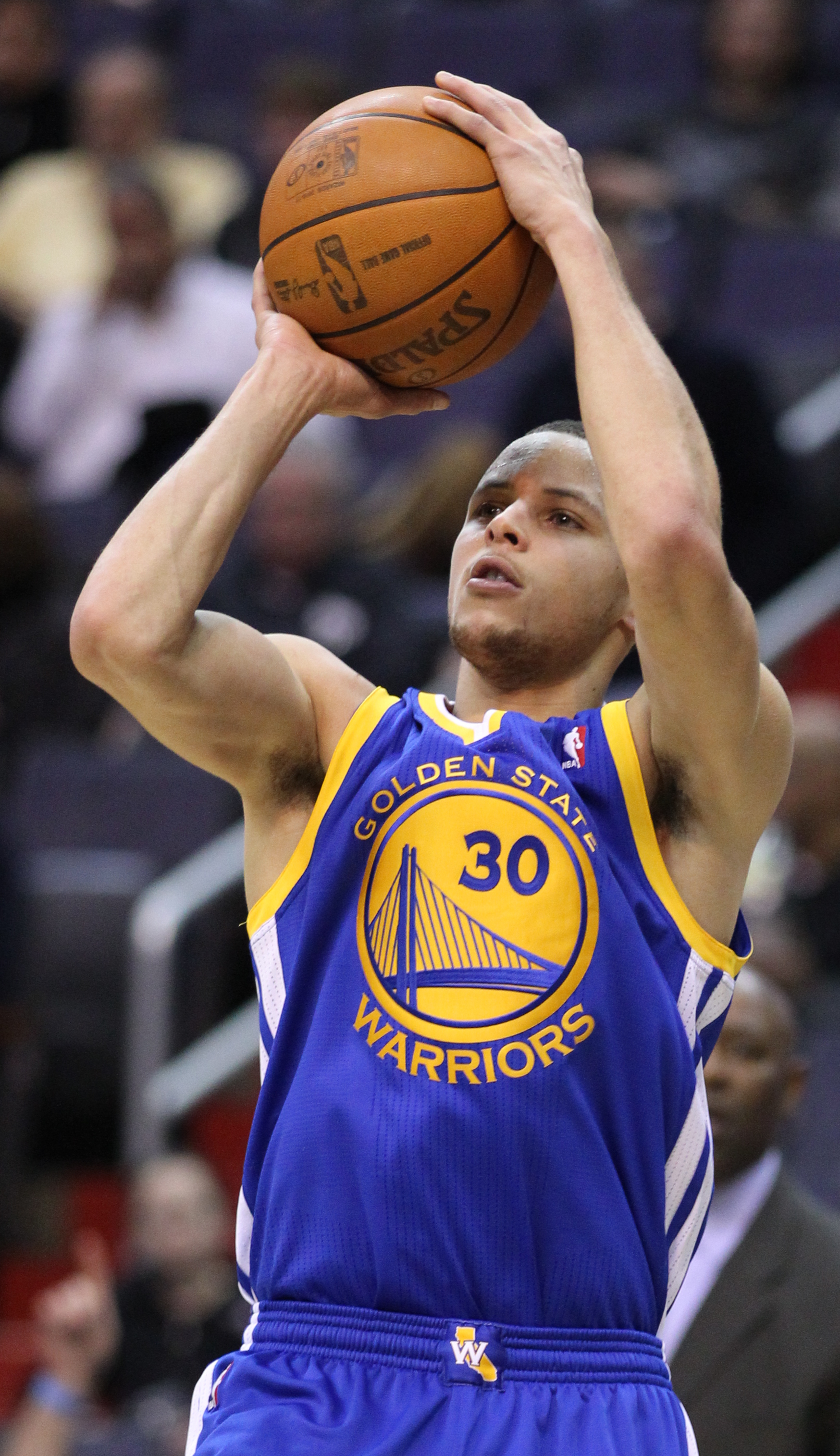 Sonya and Dell Curry, the parents of NBA players Stephen and Seth Curry, jointly announced to People last month that after 33 years of marriage and “after exploring a trial separation over the past year and much thoughtful consideration, we have decided to end our marriage.” In June of this year, Sonya officially filed for divorce in North Carolina. She cites Dell’s “marital misconduct” as the reason for their separation.

According to a report from TMZ, Sonya reports that Dell had affairs with four different women during the marriage. Dell reports that Sonya cheated on him with former New England Patriots tight end, Steven Johnson, lied about it and is still dating him to this day. However, Sonya claims that this relationship did not begin until she and Dell separated.

Dell is trying to deny Sonya alimony, claiming that she has been living with Johnson. Sonya denies this and says that she has been living alone after Dell kicked her out of their home. To find out more information on cohabitation and alimony read the following articles: https://www.snydersarno.com/blog/2020/05/14/how-to-terminate-alimony-upon-205249, https://www.snydersarno.com/blog/2017/07/05/custody-and-alimony-sensitive-subjects-184501.

In New Jersey, you must state a cause of action, or reason, for the divorce. The grounds for divorce are outlined in N.J.S.A. 2A:34-2, with one of the grounds being adultery.

If you decide to use adultery as your cause of action, you are going with the “fault” divorce route. You will need to prove that your spouse’s misconduct caused the divorce. You will have to name the person with whom your spouse had an affair as a co-respondent, in addition to the dates, times, and places of the affair. The person with whom the spouse had an affair will be served and will likely have to appear in court. This route will presumably create further difficulties for the two parties.

Many people prefer to get a divorce based on “irreconcilable differences” which is the “no-fault” route. Many prefer this cause of action over “fault” divorces because it does not require spouses to point to specific misconduct during the marriage as the reason for the divorce. All that needs to be put forward for this “no-fault” divorce is that the marriage has broken down for six months because of irreconcilable differences.

The cause of action you choose will likely not affect the outcome of your divorce. Specifically, adultery will not play a large role in decisions about property division or alimony since New Jersey is a “no-fault” divorce state.

If you plan on filing for divorce because your spouse committed adultery, you need to speak with an experienced New Jersey divorce lawyer who can discuss the above information with you in more detail to determine how you should proceed. If you have questions about your divorce reach out to our skilled matrimonial attorneys by calling (973) 274-5200 today.