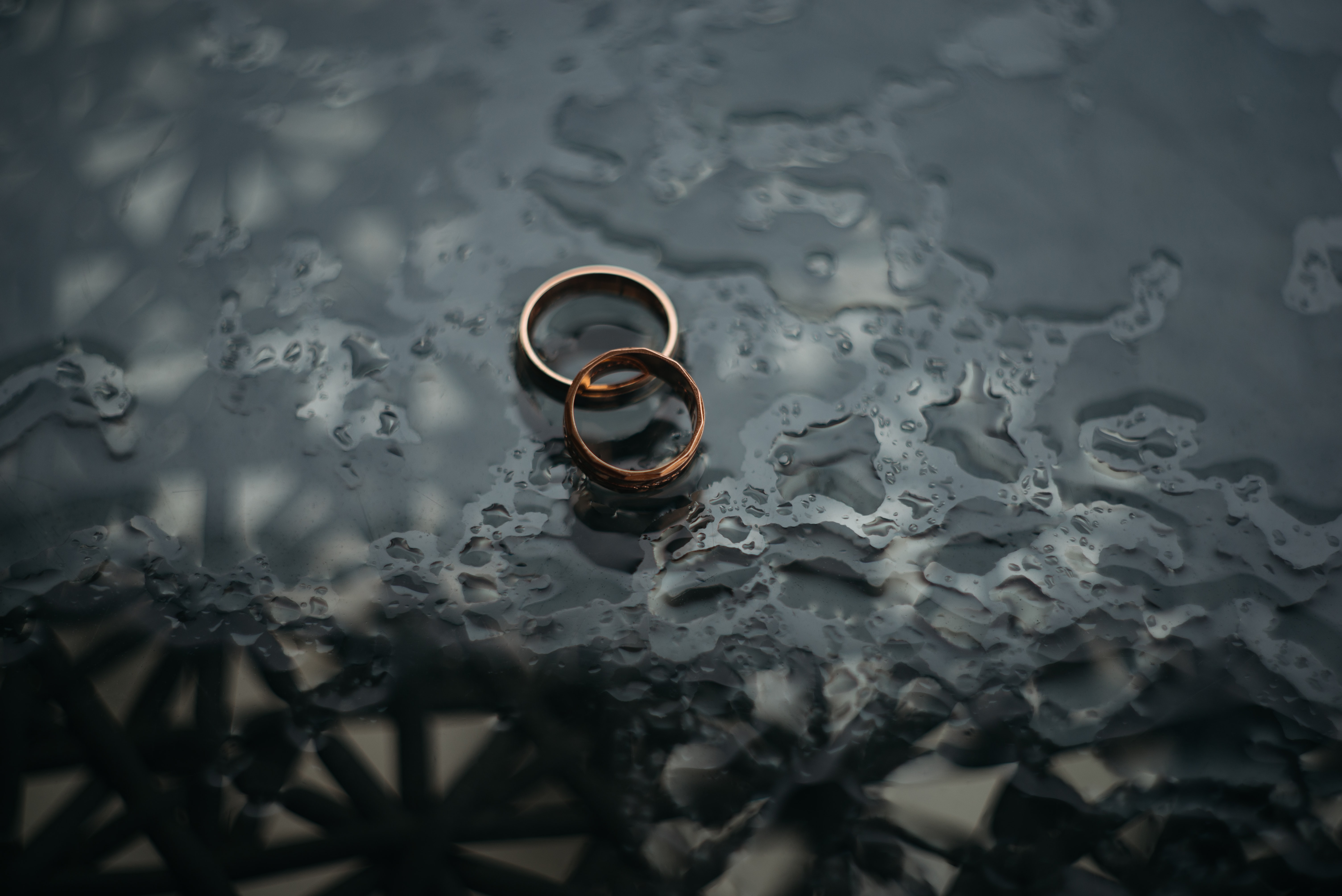 In 2014, cohabitation was precisely defined in section (n) of the alimony statute, N.J.S.A. 2A:34-23. It states in the relevant part, “Alimony may be suspended or terminated if the payee cohabits with another person.” In determining whether or not cohabitation is occurring, the court considers intertwined finances, shared responsibilities for living expenses, recognition of the relationship in social and family circles, living together, frequency of contact, duration of the relationship, shared household chores, whether the recipient receives a promise of support from another person, and any “other indicia of a mutually supportive intimate personal relationship.” Cohabitation is defined under the statute as “a mutually supportive, intimate personal relationship” in which the couple “has undertaken duties and privileges that are commonly associated with marriage or civil union.” An alimony payor must present a prima facie case that his or her former spouse is cohabitating. If he or she is able to make a prima facie case, discovery may be ordered.

In Temple v. Temple, a post-judgment matter, the ex-husband appealed the trial court’s decision denying his request for discovery and an evidentiary hearing regarding his ex-wife cohabitating with or having married her significant other.

The parties divorced in 2004. They entered into a dual judgment of divorce which incorporated their Marital Settlement Agreement (MSA). The ex-husband agreed to pay $5,200 monthly in permanent alimony. In the MSA, alimony would terminate or be modified upon the ex-wife cohabitating with another person.

The ex-husband argued that his ex-wife maintained a long-lasting relationship with her significant other. In order to show a prima facie case, the ex-husband must show proof that the ex-wife is cohabiting with her significant other. He presented social media posts between his ex-wife and significant other, such as photographs together at family functions, holidays, his home, and vacations. Various photographs included captions where the significant other referred to the ex-wife as his wife. A private investigator discovered that the ex-wife lived full time with the significant other in his home for a period of time and she engaged in household responsibilities (e.g., bought groceries and other such household items, retrieved and opened mail, and used a key and keypad to enter his home). The private investigator revealed that the significant other also resided in the ex-wife’s New York City apartment for periods of time. Information from family members revealed the fourteen-year relationship between the couple, such that they had lived together, held themselves out to the public to be a couple, and had other “indicia of a mutually supportive personal relationship.”

The ex-wife claimed that they did not live together and she was merely “sheltering” in the significant other’s home due to COVID-19. She denied that they were ever married or that they cohabit, and claimed they are only “good friends.” The trial court denied the ex-husband’s motion to terminate alimony because he failed to meet his burden to show a prima facie case of cohabitation or remarriage. The judge accepted as true the ex-wife’s explanation of the facts.

On appeal, the ex-husband argued that he proved a prima facie case and therefore, he was entitled to discovery and an evidentiary hearing. He wanted full discovery from the wife to assist him in proving cohabitation. The Appellate court agreed.

The Appellate court concluded that the ex-husband was entitled to “an assumption of the truth of his allegations and the benefit of all reasonable inferences to be drawn from the evidence he had marshaled.” The Appellate court rejected what seemed to be implied in the trial court’s decision that this showing must hit all six statutory considerations, for such task, absent compulsory discovery, is nearly impossible. Crucial facts relevant to cohabitation are not readily available to movants and are within the sole knowledge of the other party. All the ex-husband was required to provide was a prima facie showing of cohabitation. The Appellate court concluded that judges must consider the six statutory considerations, but at the prima facie stage, judges should place more weight on the actual meaning of cohabitation.

The Appellate court decided that the evidence presented was sufficient to prove a prima facie case of cohabitation to entitle him to discovery and an evidentiary hearing.

If you have an issue with alimony, please contact the skilled matrimonial attorneys at Snyder Sarno D’Aniello Maceri & da Costa LLC.  Call us today at (973) 274-5200.