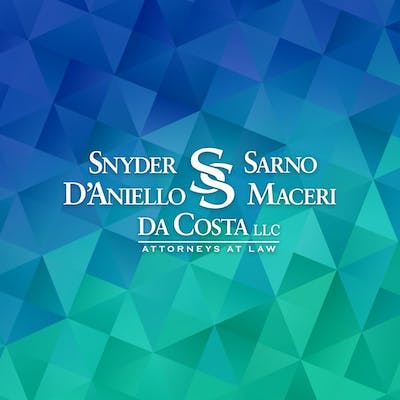 Among other arguments relating to the Statute of Frauds and binding oral palimony agreements, Mr. Sarno will be arguing that the amendment requiring independent advice of counsel for both parties is inherently unconstitutional.

Check our blog for updates on the status of the case in the coming months.

If you have any questions or concerns about palimony in your New Jersey family law matters where individuals entered into a long-term, non-marital relationship and one partner was financially dependent on and supported by the other partner, please contact the skilled matrimonial attorneys at Snyder Sarno D’Aniello Maceri & da Costa LLC.  Call us today at (973) 274-5200.