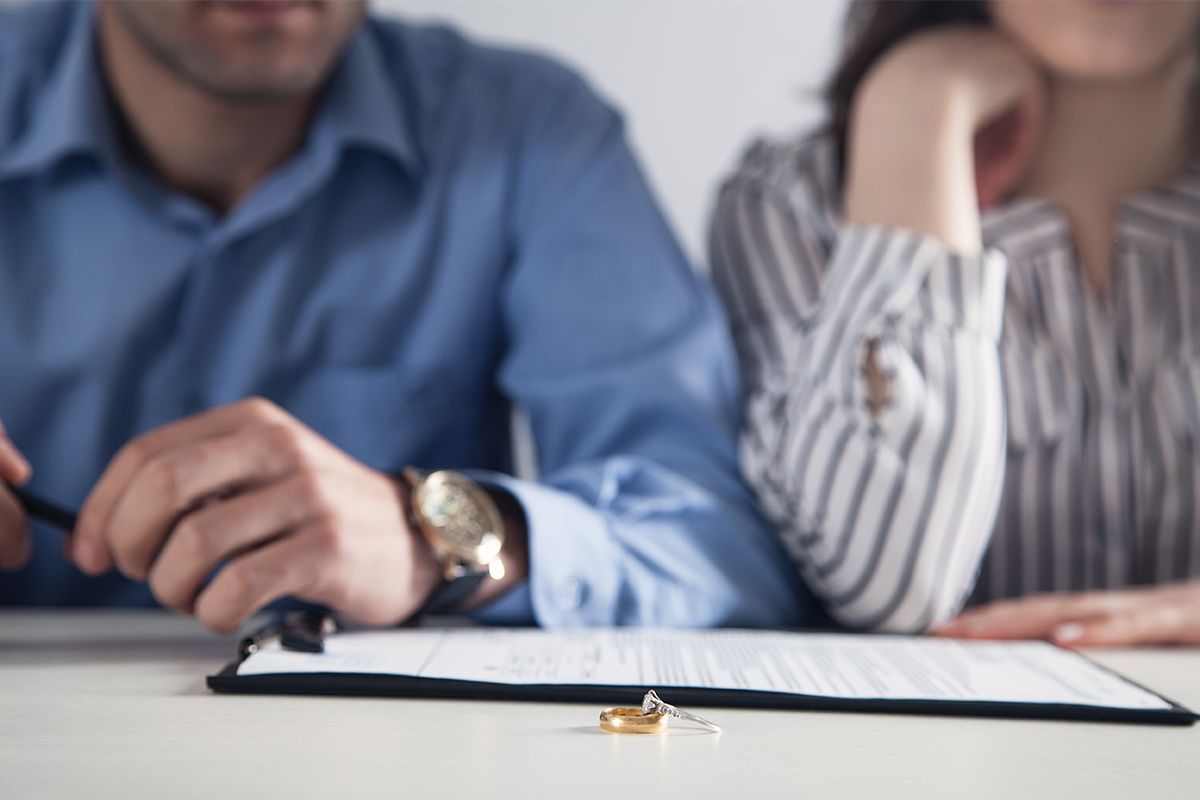 Bill & Melinda Gates: What Can We Learn from the Gateses’ Divorce in the State of New Jersey?

Bill and Melinda Gates jointly announced on Twitter on May 3, 2021, that after 27 years of marriage and “[a]fter a great deal of thought and a lot of work on our relationship, we have made the decision to end our marriage.”  The couple explained that “we no longer believe we can grow together as a couple in this next phase of our lives.”  According to the Petition for Divorce (Dissolution of Marriage), Melinda Gates stated that “[t]his marriage is irretrievably broken.” Additionally, according to this Petition, there was never a prenuptial agreement.  Melinda Gates is not seeking child support or spousal support (alimony).  She asks that the couple split their property and debts in accordance with their separation agreement.

It may seem (and it may be true) that their divorce is more amicable than the average divorce.  This can perhaps be explained by the separation agreement, likely drafted by lawyers before the filing of the divorce.  According to Washington law, separation agreements promote “the amicable settlement of disputes” and are binding on the court, except if the court finds the agreement unfair to one party at the time of its execution.  The couple lives in Washington and therefore, Washington law will govern their divorce.  However, let’s take a look at the New Jersey law that would apply to their divorce.

In New Jersey, you must state a cause of action, or reason, for the divorce.  The grounds for divorce are set forth in N.J.S.A. 2A:34-2, with one of the grounds being irreconcilable differences (this is what Melinda Gates cited to in her Petition for Dissolution of Marriage).  Irreconcilable differences are differences “which have caused the breakdown of the marriage for a period of six months and which make it appear that the marriage should be dissolved and that there is no reasonable prospect of reconciliation.”  Many prefer this cause of action over others (such as extreme cruelty or adultery) because it does not require spouses to point to specific misconduct during the marriage as the reason for the divorce.  All that needs to be put forward for this “no-fault” divorce is that the marriage has broken down for six months because of irreconcilable differences.  Fault divorces are more complex and could require specific evidence of wrongdoing by the other spouse.

Since Bill and Melinda Gates did not have a prenuptial agreement, they could not rely on this in their Petition for Dissolution of Marriage when it came to alimony or property division.  By entering into a prenuptial agreement (pursuant to N.J.S.A. 37:2-31 – 41), you can contract out of or around certain New Jersey statutes and standards used by the courts during a divorce.  For example, prenuptial agreements can be used to protect each other from debts, clarify financial responsibility, protect certain assets, or address alimony.  You would not be able to rely on a prenuptial agreement for child support or custody arrangements because they are typically decided by a court based on the best interests of the child at the time of separation and beyond.  A prenuptial agreement is enforceable by the courts as long as it was entered into voluntarily, there was full disclosure of financial information, and the parties were represented by their own individual attorneys or agreed to waive that right.

If you did not prepare a prenuptial agreement, or if your prenuptial agreement did not cover all the bases, there are other ways to figure out property division, alimony, and of course child support, that could not be figured out beforehand.  First, either before or after the divorce complaint is filed, the two sides will try to negotiate a solution to anything the spouses could not initially agree upon.  If the parties are able to come to an agreement early on, the attorneys will prepare a settlement agreement.  The settlement agreement in New Jersey and separation agreement in Washington sort through the same issues and promote this amicable settlement of disputes.  However, it’s normally not that simple. Divorces come with extremely complex and sensitive issues, coupled with legal hurdles that no one could anticipate.

If a settlement agreement cannot be reached, parties will go to an Early Settlement Panel made up of family law attorneys to attempt to resolve outstanding issues.  If an agreement still has not been reached, parties will continue on to Economic Mediation and if still no agreement, they will attend an Intensive Settlement Conference.  In the event that there are still outstanding issues, the parties may have to go to trial.  Instead of a trial, parties can attempt methods of Alternative Dispute Resolution such as mediation, collaboration, or arbitration.

If you have any questions regarding your New Jersey divorce or prenuptial agreements, please contact the skilled matrimonial attorneys at Snyder Sarno D’Aniello Maceri & da Costa LLC.  Call us today at (973) 274-5200.