Obtaining a Restraining Order in a Virtual World 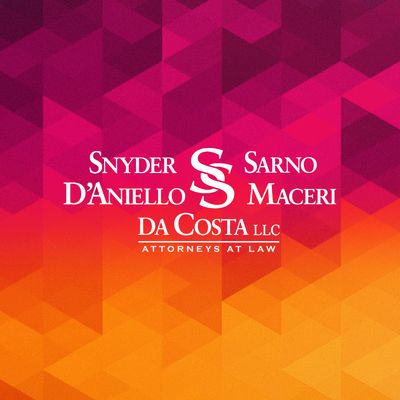 We live in a connected world.  Whether through text-messaging, social media, dating apps, etc., our ability to connect and form “virtual” relationships has never been easier, but what happens when electronic communications become unwelcome or even harassing?  Can you obtain a restraining order against the offender without ever going on an in-person date? In a single word answer – yes.

The New Jersey Appellate Division recently published an opinion, C.C. v. J.A.H., 2020 N.J. Super. LEXIS 52 (App. Div. 2020), holding that a “dating relationship” can exist without ever going on an in-person date with someone.  This is important for victims of domestic violence because, for an unmarried person, a threshold to obtaining a restraining order is being able to prove a “dating relationship” exists.

In C.C., the parties met in the summer of 2018 at a gym where C.C. (Plaintiff) worked as a manager and J.A.H. (Defendant) was a new member.  Defendant is approximately twenty years older than Plaintiff.

Beginning in September 2018, the parties exchanged almost 1,300 text-messages over a 5-week period.  The texts were largely intimate and sexually explicit in nature.  Notably, while the parties discussed going on an in-person date, their plan never came to fruition.

In November 2018, Plaintiff sent Defendant a text message stating that she wanted to terminate their communications.  Defendant subsequently became extremely aggressive and responded with several paragraphs of vulgar and insulting language.  The Defendant even threatened to contact the Plaintiff's employer for taking what the Defendant called “an unauthorized photograph of them at the gym.”

In response, Plaintiff sought a restraining order, upon which a Temporary Restraining Order (TRO) was granted.  Defendant moved to dismiss the TRO, arguing Plaintiff failed to prove they were ever in a “dating relationship.” The judge denied Defendant’s motion and entered an FRO, finding that a dating relationship existed and that Defendant committed the predicate act of harassment under New Jersey’s Domestic Violence Statute.

The Appellate Division laid out several factors for a judge to consider in determining whether a dating relationship exists, including:

In affirming the judge, the Appellate Division stated “[w]e also acknowledge the prevalence of virtual communications in the ever-changing world.  Text messaging and other forms of electronic communication enable rapid yet deep interactions at all hours.”  The Appellate Division found that dating is a flexible term that is defined differently by members of different socio-economic groups.

In sum, domestic violence can occur even where the parties have not been on an in-person date.  While technology has improved our ability to connect in a virtual world, it has also increased the likelihood of harassment, stalking, lewdness, and other predicate acts of domestic violence under the statute.

If you or a loved one believe you are a victim of domestic violence and are in need of a Restraining Order, please contact the skilled matrimonial attorneys at Snyder Sarno D’Aniello Maceri & da Costa LLC.  Call us today at (973) 274-5200.