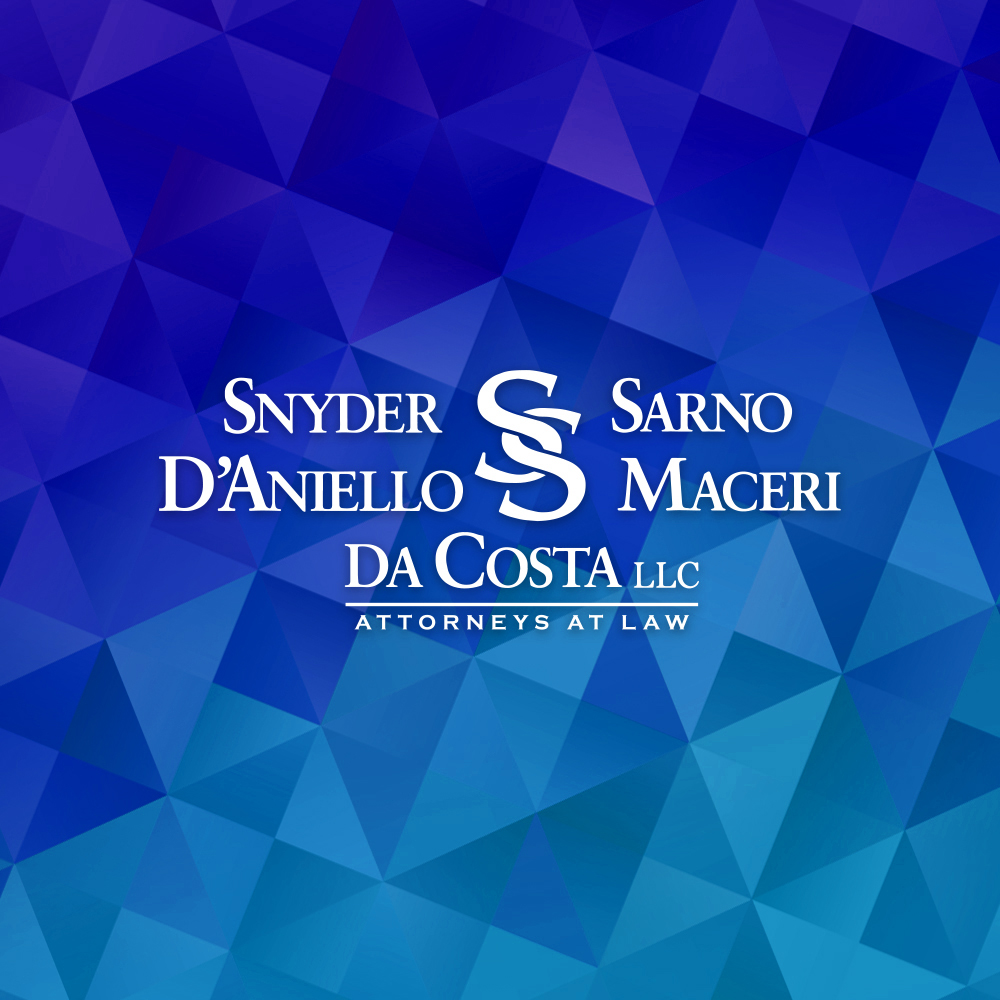 Contemplating Retirement? How to Modify or Terminate your Alimony Obligation in New Jersey

Often when a person contemplates retirement, their usual thinking is how to limit expenses and conserve financial assets.  This calculus is especially important for payors of alimony obligations, who often seek to modify or terminate such obligations upon retirement.  New Jersey law has evolved significantly over the past decade regarding what qualifies as a “good faith retirement” to enable modification or termination of alimony.

[T]he obligor's reaching full retirement age as defined in this section shall be deemed a good faith retirement age… In making its determination, the court shall consider the ability of the obligee to have saved adequately for retirement as well as the following factors in order to determine whether the obligor, by a preponderance of the evidence, has demonstrated that modification or termination of alimony is appropriate:

(a)The age and health of the parties at the time of the application;

(b)The obligor's field of employment and the generally accepted age of retirement for those in that field;

(c)The age when the obligor becomes eligible for retirement at the obligor's place of employment, including mandatory retirement dates or the dates upon which continued employment would no longer increase retirement benefits;

(e)The reasonable expectations of the parties regarding retirement during the marriage or civil union and at the time of the divorce or dissolution;

(f)The ability of the obligor to maintain support payments following retirement, including whether the obligor will continue to be employed part-time or work reduced hours;

(g)The obligee's level of financial independence and the financial impact of the obligor's retirement upon the obligee; and

The Appellate Division recently decided an unpublished case, Mele v. Mele, which involved Defendant’s (ex-husband) post-judgment appeal of an order denying his request to terminate his alimony obligation to Plaintiff (ex-wife) based on his claimed retirement.  The parties were divorced in 1993 after 20 years of marriage.

Defendant paid Plaintiff child support from the time of divorce until 2012 when all their children were emancipated.  Once child support terminated, Plaintiff filed a motion and was granted permanent alimony of $7,688 per month – established prior to the September 2014 amendment discussed above.

In October 2017, Defendant, at that time 67 years old, filed a motion to terminate alimony based on retirement for “medical reasons.”  His motion was denied.  The judge, in analyzing the N.J.S.A. 2A:34-23(j)(3) factors and the testimony, found that Defendant did not retire as he was still acting in his capacity as the sole proprietor of his food catering business and “[t]here is no generally accepted age for retirement for business owners as they are able to choose when to retire."  Thus, the judge determined that Defendant still reaped the benefits of any business profits.

Defendant testified that he had very little involvement in the business and that it was mostly run by his family.  However, the judge found Defendant’s testimony not credible as the evidence showed he would still coordinate repairs for the building, decide recipes for the catered food, and communicate with the staff.

Based on a comparison of Defendant’s tax returns, the judge determined there was essentially no difference in the benefits and income Defendant was receiving before and after his claimed retirement.  In addition, Defendant was able to purchase the adjacent building for approximately $1 million and turn it into a bakery.

On the other hand, the judge found that Plaintiff did not adequately prepare for retirement and had only began to receive alimony 5 years prior to Defendant’s motion.  Specifically, the judge determined that Plaintiff’s savings were limited “by the fact she did not contemplate Defendant would retire within five years of receipt of her initial alimony payment.” Although the judge determined Plaintiff could have saved more, her "need for alimony substantially outweighs any disadvantage to Defendant."

On Defendants’ appeal, the Appellate Division affirmed and held that the judge properly considered the factors under the alimony statute to find that Defendant’s retirement was not in good faith.  The Appellate Division found that “the record supports the judge's conclusion that defendant's health was neither a basis for a good faith retirement, nor demonstrated a change in circumstances requiring a termination of alimony.”

Thus, Defendant failed to prove his alleged separation from the business’ operations.  In fact, the evidence showed Defendant still managed and operated the catering business despite his claims that his wife and son had effectively taken control.

If you have any questions regarding alimony and retirement, please contact the skilled matrimonial attorneys at Snyder Sarno D’Aniello Maceri & da Costa LLC.  Call us today at (973) 274-5200.