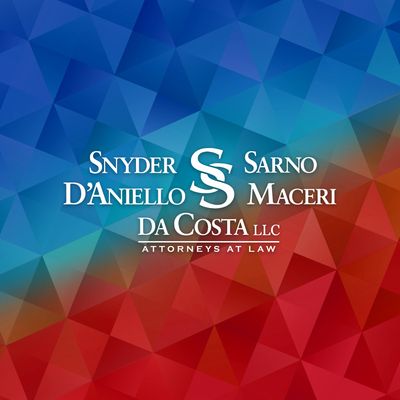 Now that February has ended, we would like to thank everyone who donated to help wildlife affected by the Australian Wildfires earlier this year. WIRES (NSW Wildlife Information, Rescue and Education Service Inc.) works around the clock to rescue and nurse animals back to health. SSDMD raised a total of $200, which has been generously matched by the firm, bringing the grand total to $400!

The catastrophic fires that have taken place since November have resulted in the worst drought in history. The drought coupled with record high temperatures have been taking a tragic toll on the native wildlife.

At least 27 million acres of Australia have burned in one of the country’s worst fire seasons on record. That’s an area larger than Portugal, and more than 14 times the area that burned in California in 2018, the state’s most destructive year for wildfires.

The destruction to the country’s land and biodiversity is harder to fathom. An estimated 1.25 billion animals have been lost, and scientists fear long-term damage to many sensitive ecosystems.

Almost a third of koalas in Australia's New South Wales state may have been killed in bushfires, which have been burning out of control. In Kangaroo Island in South Australia, 25,000 koalas were killed in just one fire event, according to Terri Irwin. "The problem with koalas is they instinctively go to the tops of trees," Terri said. "Eucalyptus trees have a very high oil content in the leaves, and when a hot fire hits a eucalyptus tree, they literally explode."

The severity of the widespread fires is a symptom of global warming, and the blazes may even contribute to it — at least in the short term. Australia’s bushfires have released 400 megatons of carbon dioxide into the atmosphere, according to the European Union’s Copernicus Atmosphere Monitoring Service. Burning huge swaths of forest introduces carbon stored in biomass back into the atmosphere, and that carbon will stay there essentially as long as it takes the forest to regrow. WIRES works around the clock saving and rehabilitating animals in need.

We are proud to have supported such a worthy cause. Thank you to everyone who participated!