No Relationship with my Child: Do I Need to Keep Paying for College? 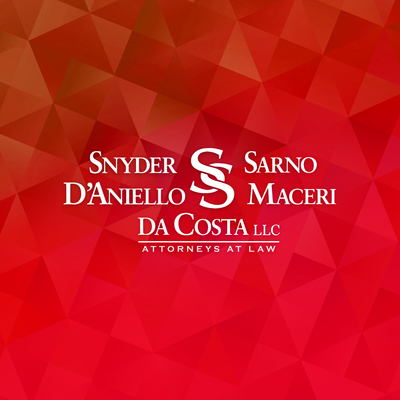 It is well-established in New Jersey that financially capable parents should bear responsibility in paying for the costs of their children’s college education and expenses.  The seminal case of Newburgh v. Arrigo, 88 N.J. 529 (1982) established factors a court must consider in determining whether to require a parent to contribute to the college costs of his or her child.  Arguably the most heavily scrutinized factors include the parties’ respective ability to pay the requested costs, the financial resources and circumstances of each party, and the child’s relationship with the paying parent.  As demonstrated in a recent unpublished Appellate Division opinion, Zapata v. Zapata, if a parent-child relationship is severely strained, a court generally should conduct a plenary hearing to make findings in light of equitable considerations avoiding a parent from paying college expenses for a child who has unilaterally terminated the relationship and is unwilling to reconcile.

In Zapata, the parties divorced in 2011 with a property settlement agreement (PSA) in place that covered many aspects of their divorce, including college expenses for their daughter.  In a post-judgment action, the plaintiff (ex-husband) appealed from an order denying his request to terminate payment contribution toward his daughter’s college expenses.  The daughter was a full-time college student and had applied all her scholarships, grants, and a $21,000 loan in her name.  For the remaining balance of expenses, the PSA required that plaintiff and the defendant (ex-wife) be responsible for the remaining expenses based on their respective abilities to pay.

In September 2016, according to plaintiff, all communication between him and his daughter completely stopped.  He therefore sought to terminate his payment of college expenses on that basis.  Plaintiff claimed that his daughter wanted no relationship with him and that it was her prerogative based on her loathing of him. Plaintiff also stated that he was not involved in her college selection process or even informed of her decision to attend college.

The judge denied plaintiff’s requests because he failed to show that the daughter unilaterally stopped the reunification therapy that was previously ordered.  The judge also found that plaintiff did not make a sufficient showing of changed circumstances warranting any change in his college contribution.  However, only one of the Newburgh factors – the “parent-child relationship” – was even addressed by the judge.  Plaintiff appealed and argued that his daughter should have been emancipated and that the judge failed to consider the Newburgh factors.

If you have any questions regarding college expenses or tuition, please contact the skilled matrimonial attorneys at Snyder Sarno D’Aniello Maceri & da Costa LLC.  Call us today at (973) 274-5200.