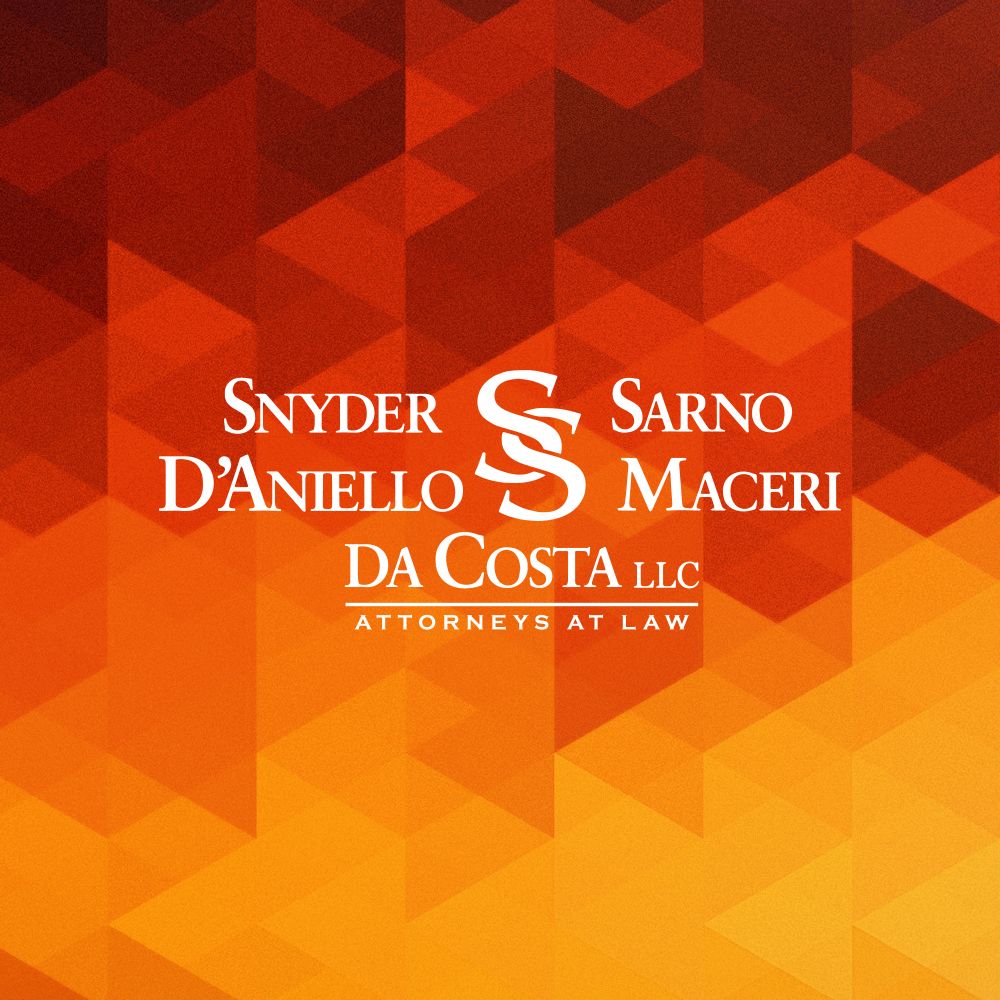 No Double Counting: How Pensions are Calculated in Alimony Obligations after Equitable Distribution

In Stansbury, the ex-husband (Defendant) appealed a trial court order modifying (as opposed to terminating) his permanent alimony obligation based on his intention to retire.  The issue on appeal was whether Defendant’s pension should have been included as income to him for purposes of calculating alimony after the pension had been equitably distributed between the parties.

Defendant and his ex-wife (Plaintiff) were married in 1972 and divorced in 1999.  The parties negotiated a comprehensive marital settlement agreement (MSA) that required Defendant to pay $250 per week in permanent alimony to Plaintiff.  At the time of execution, Defendant earned $52,000 per year.

In 2017, Defendant filed a motion to terminate his permanent alimony.  He argued that he was 72 years old with diabetes, had a heart surgery 20 years earlier, and could no longer handle the laborious work of a pipe-fitter.  He was collecting a pension and had a Savings and Investment plan from DuPont Merck, where he worked for the entirety of the marriage and several years after.  The pension paid Defendant $9,156 per month after it was equitably distributed between the parties.

Defendant believed that the pension was not supposed to be included as income to him for purposes of alimony calculation.  Predictably, Plaintiff opposed the requested termination, claiming that Defendant would earn essentially the same net income after retirement as he had earned at the time of the MSA if alimony was terminated.

The trial court reduced Defendant’s alimony obligation by $100 following oral argument.  In making its decision, the trial court considered the factors set forth in N.J.S.A. 2A:34-23.  The statute comes into play when there is an existing agreement regarding support and the actual or anticipated retirement of the supporting spouse arises.

Pursuant to the statute, where the parties entered into an agreement or there is an existing final order establishing an alimony obligation before the effective date of an amendment enacted September 10, 2014, the obligor’s reaching full retirement age (i.e. eligible for full retirement benefits) shall be deemed a good faith retirement age.  As soon as a trial court determines that an obligor is of full retirement age, the trial court must then consider additional factors under the statute to determine whether to keep the alimony as is, modify it, or terminate it altogether.

Of the many statutory factors, some of the most important include: (1) the obligor’s ability to pay after retirement; (2) whether the obligor saved enough money to retire; (3) the typical age to retire in the obligor’s field or profession; (4) the obligor’s motives for retiring; and (5) the reasonable expectations of the parties regarding retirement at the time of divorce.

On appeal, Defendant mainly argued that the trial erred by including his monthly pension payments as income to him for purposes of calculating alimony.  The Appellate Division reversed and remanded the trial court, citing N.J.S.A. 2A:34-23(j)(4), which provides that assets that have been equitably distributed pursuant to a final judgment of divorce cannot be considered by a trial court for purposes of determining an obligor’s ability to pay alimony following retirement.  If a “share of a retirement benefit is treated as an asset for purposes of equitable distribution, the trial court shall not consider the income generated thereafter by that share for purposes of determining alimony.”  This law is rooted in the public policy that retirees should be entitled to a “future stream of income attributable to past employment.”

If you have any questions regarding alimony and/or pension benefits, please contact the skilled matrimonial attorneys at Snyder Sarno D’Aniello Maceri & da Costa LLC.  Call us today at (973) 274-5200.