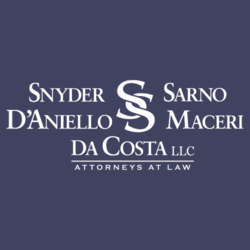 Snyder Sarno D'Aniello Maceri & da Costa LLC is proud to announce that seven of our attorneys have been selected to the 2019 Edition of Best Lawyers in America.

Best Lawyers recognizes excellence in the legal profession by using a comprehensive peer review process.  Established in 1983, the publication reviews almost 8 million evaluations across America and selects only the top 5 percent for inclusion in Best Lawyers.

We are extremely proud of the attorneys being acknowledged for their professional achievements.

Meet the Attorney’s being recognized: 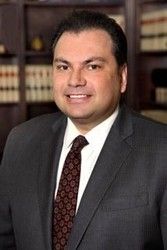 Angelo Sarno, the founding/managing partner and a Certified Matrimonial Law Attorney by the Supreme Court of New Jersey. Mr. Sarno has been selected to Best Lawyers for the sixth consecutive year. His other professional achievements include being selected to New Jersey Super Lawyers Top 100 publication.* As an experienced litigator, Mr. Sarno has argued successfully before the Supreme Court of New Jersey, establishing important precedent regarding the enforceability of oral palimony agreements. 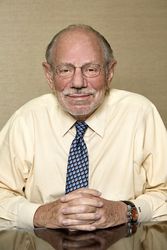 Edward S. Snyder is a founding partner with more than 40 years of experience in matrimonial litigation. He is a recipient of the Saul Tischler Award from the Family Law Section of the New Jersey Bar and has been selected to the New Jersey Super Lawyers Top 100 list for 2017 and 2018.* Mr. Snyder has argued before the Supreme Court of New Jersey on three occasions, including the seminal case addressing the termination of alimony, Konzelman v. Konzelman, in which he represented the winning side. Mr. Snyder’s selection for the 2019 Edition of Best Lawyers marks his 26th consecutive year being recognized by the publication. 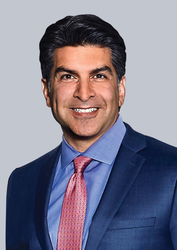 Jerry S. D’Aniello is a managing partner of the Bridgewater office and practices in all aspects of matrimonial law, including mediation and arbitration. This is the sixth consecutive year Mr. D’Aniello has been selected for inclusion in Best Lawyers as he adds to his growing list of professional accomplishments. Mr. D’Aniello was selected to the publication for both family law and mediation. Jerry has the distinction of being named the Best Lawyers 2015 Family Law Mediation “Lawyer of the Year” in the Newark, NJ, Metro Area and was voted by New Jersey Law Journal readers as Best Individual Mediator in their Best of 2015 issue.* He is also President of the American Academy of Matrimonial lawyers – NJ Ch. as well as a Fellow of the International Academy of Matrimonial Lawyers. 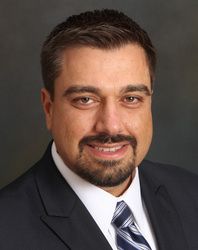 Joseph V. Maceri is a managing partner of the firm’s Hackensack office and was selected to Best Lawyers in 2018 as well.* In 2014, Mr. Maceri received two separate honors of the Top 40 Under 40 from NJBIZ and the National Trial Lawyers for being one of the most accomplished young professionals in New Jersey. He has also been selected to other prominent publications such as Super Lawyers and Rising Stars. 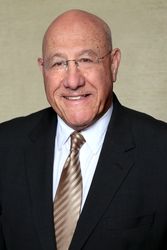 Charles C. Abut is Of Counsel for the firm and a Certified Matrimonial Law Attorney by the Supreme Court of New Jersey. Mr. Abut is well-known to the Best Lawyers publication and was selected for the practice areas of arbitration, family law, and family law mediation.* He is also a Fellow of the American Academy of Matrimonial lawyers and has made television appearances on ABC, CBS, MSNBC, and CNBC. In addition to his extensive experience in all aspects of matrimonial litigation, he has successfully mediated and arbitrated hundreds of cases. 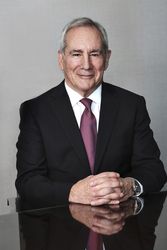 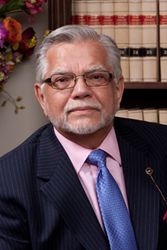 John J. Trombadore is Of Counsel for the firm and has been selected to Best Lawyers consecutively since 1993. He was also selected by his peers and listed as a "Best Family Lawyer" in The Best Lawyers in America, New Jersey Monthly Magazine and New York Magazine, 1998-2012.* In addition, he is certified by the American Academy of Matrimonial Lawyers as a Divorce Mediator.

If you have any questions regarding a family law matter, please contact Snyder Sarno D’Aniello Maceri & da Costa LLC to schedule a consultation. Call (973)274-5200 or visit us at www.snydersarno.com .

*Our firm includes lawyers who have been included in the list of Best Lawyers published by the Best Lawyers in America since 1992. The list is generated entirely on peer review. No aspect of this advertisement has been approved by the Supreme Court of New Jersey.