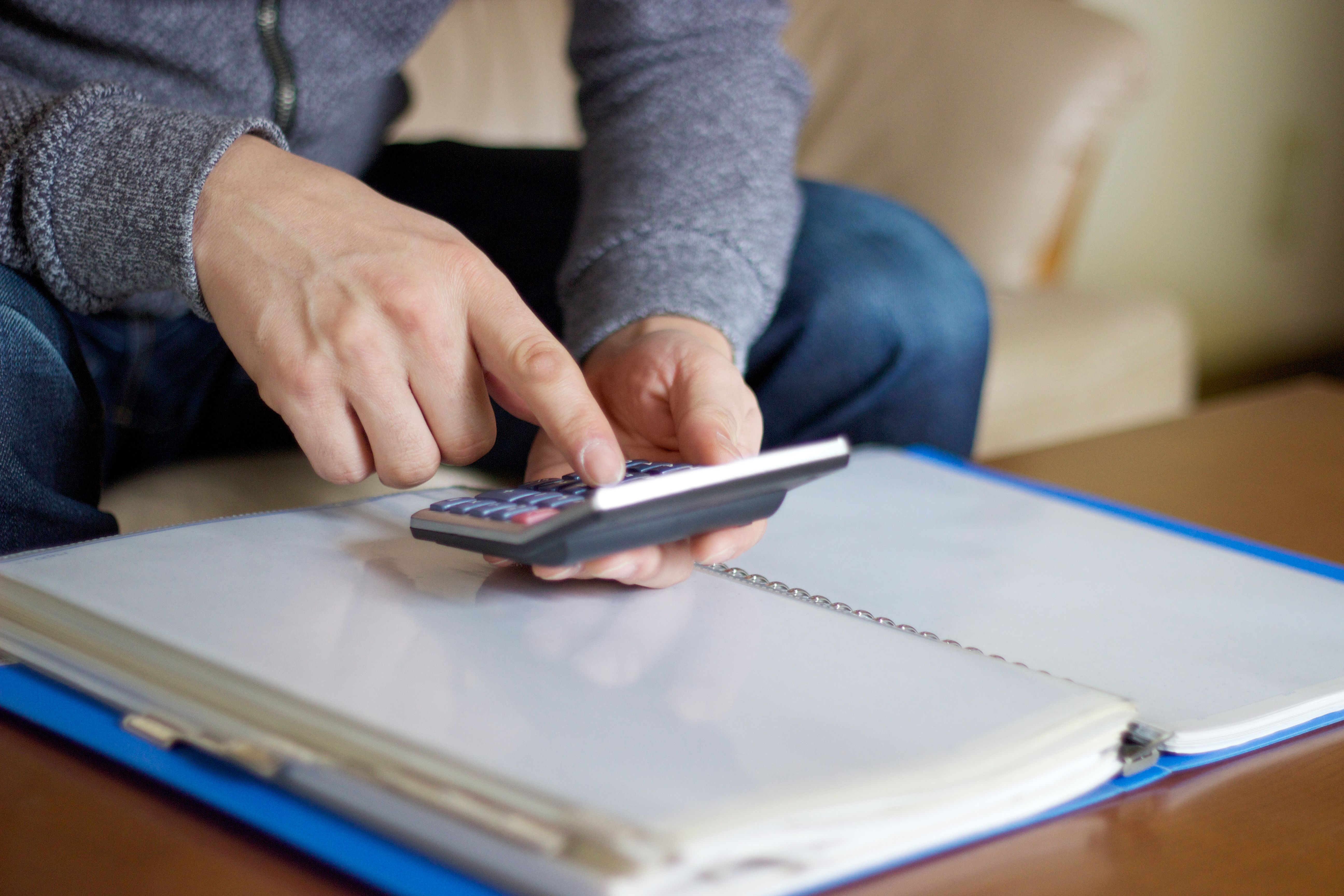 There is a common misperception that a Marital Settlement Agreement (MSA) – establishing each parties’ rights and obligations after a divorce – is set in stone.  In fact, support provisions (alimony and child support) set forth in such agreements are always modifiable upon a showing of changed circumstances.  New Jersey Family Part judges consider several factors as established by the seminal case, Lepis v. Lepis, and statutorily listed under N.J.S.A. 2A:34-23(b), to determine whether changed circumstances warrant a modification of a support obligation.  While the determination rests entirely within the judge’s discretion, some of the most important factors a judge considers include the following: (1) the actual need and ability of the parties to pay; (2) the duration of the marriage; (3) the earning capacities of each party; and (4) the standard of living established during the marriage.  A recent Appellate Division case, Cynar v. Cerefice, considered whether termination of employment while still receiving severance and other income constitutes changed circumstances.

In Cynar, the parties divorced in 2015 after 10 years of marriage.  During the marriage, the ex-husband (defendant) and ex-wife (plaintiff) entered into a MSA that was incorporated into their Dual Final Judgment of Divorce.  The MSA required defendant to pay plaintiff limited duration alimony of $30,000 per year.  The amount was established based on  defendant’s income of $200,000 and plaintiff’s income of $88,000.

Defendant’s employment terminated in May 2016.  He received severance of $185,525 and almost $30,000 in unpaid bonuses, and quickly moved to suspend his alimony obligation because of the alleged changed circumstances.  Plaintiff then filed a cross-motion requesting that the motion be denied and that the MSA be enforced.

After paying no alimony for December 2016, defendant obtained new employment with income of $108,000, and subsequently paid reduced alimony of $833 per month for January and February 2017.

The judge denied defendant’s motion to suspend his alimony obligation, stating that defendant did not demonstrate changed circumstances warranting a suspension.  The judge found defendant’s motion was premature because despite losing his job in May 2016, he received severance pay similar to his previous income through November 2016, just before he obtained new employment. Thus, his changed circumstances were merely temporary, stated the judge.

On appeal, defendant argued that he only received unemployment benefits for the six-month period in which he did not have a job, making it difficult to support himself.  The Appellate Division affirmed the judge, holding that defendant failed to show changed circumstances warranting a modification of his support obligation.

The Appellate Division noted that the burden to prove changed circumstances was on defendant, and found that he did not meet that burden.  Other case law was cited in the decision stating that when parties negotiate a comprehensive MSA, and one party seeks to modify any support obligation, “that party must meet the threshold standard of changed circumstances.”  Such changed circumstances must not be temporary, but rather permanent.  Moreover, ability to pay is typically always the most important consideration in such an analysis.

The record showed that defendant continued receiving income substantially similar to his previous income while employed through the severance package and unpaid bonuses.  Thus, defendant was unable to demonstrate an inability to pay.