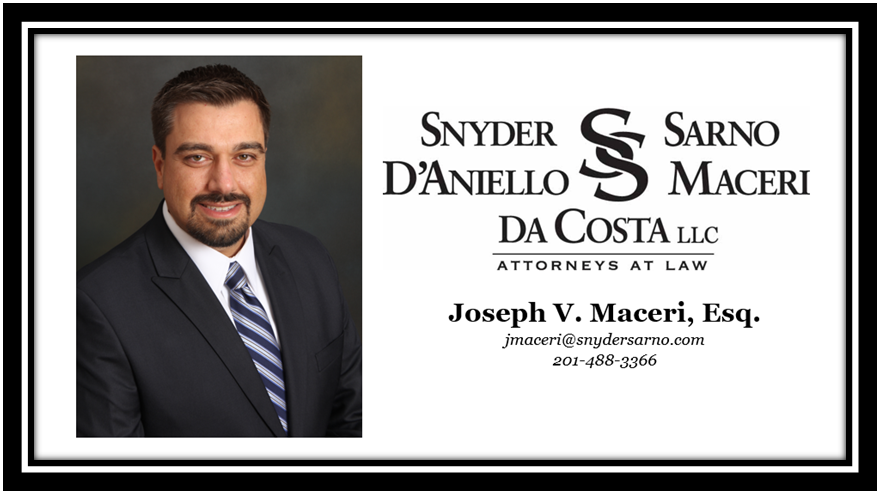 Our firm’s accomplished partner, Joseph V. Maceri, Esq., successfully represented the plaintiff in the post-judgment matter of Giarusso v. Giarusso before the New Jersey Family Court and recently before the New Jersey Appellate Division.  The Giarusso matter involved an application for attorneys’ fees in a matrimonial matter by plaintiff’s prior attorneys.  The prior law firm had represented the plaintiff in connection with post-judgment matrimonial proceedings and sought $99,356 in a post-judgment fee application as well as a charging lien under the Attorney’s Lien Act, N.J.S.A. 2A:13-5.

On the appeal, in a published decision, a three-judge Appellate Division panel affirmed the Family Part’s ruling that the Attorney Lien Act does not apply to legal services performed post-judgment.   The Appellate Division also held that attorneys involved in fee disputes do not have to file separate actions in the Law Division, allowing attorneys to file a petition in the underlying action even in cases where Attorney Lien Act does not apply.

Mr. Maceri’s successful legal argument before the Appellate Division, which has resulted in a published decision, has created legal precedent that now clarifies the scope of the Attorney Lien Act.

If you have any questions regarding a family law matter, please contact the skilled matrimonial attorneys at Snyder Sarno D’Aniello Maceri & da Costa LLC.  Call us today at (973) 274-5200.