Counsel Fees: How Much Discretion can a Court Have? 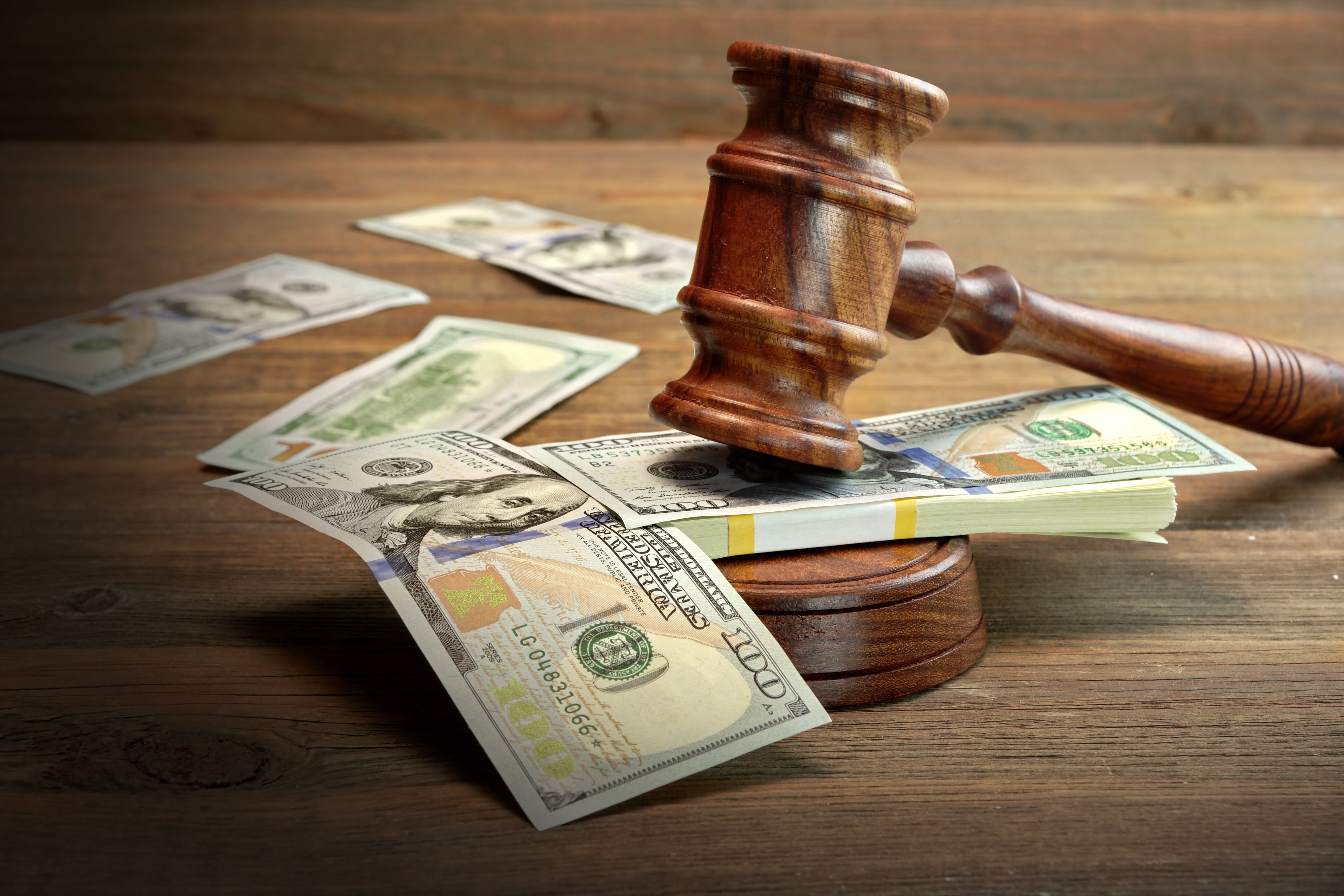 The New Jersey Appellate Division recently enforced a counsel fee provision of a Marital Settlement Agreement in the case Wines v. Wines where the Husband sought enforcement of various provisions of the parties’ Marital Settlement Agreement, including child support payment, reimbursement for the child’s activities, maintenance of life insurance, sale of the matrimonial home, and reimbursement of counsel fees pursuant to an indemnification clause.

The husband in this case presented information to the court showing the wife willfully failed to pay child support and she willfully failed to abide by the terms of the Marital Settlement Agreement. The wife filed opposition, which did not dispute her obligation, but she claimed she did not earn sufficient income.

The husband appealed this aspect of the trial court’s Order arguing the court abused its discretion and argued if the court applied plain meaning for the other provisions of the Marital Settlement Agreement, then the same standard should be used to enforce the indemnification clause.

As a result, the Appellate Division vacated and remanded the issue relating to counsel fees as it found the trial court did not apply the indemnification clause in consideration of the husband’s request.

If you have any questions regarding enforcement of a Marital Settlement Agreement, please contact the skilled matrimonial attorneys at Snyder Sarno D’Aniello Maceri & da Costa LLC.  Call us today at (973) 274-5200.