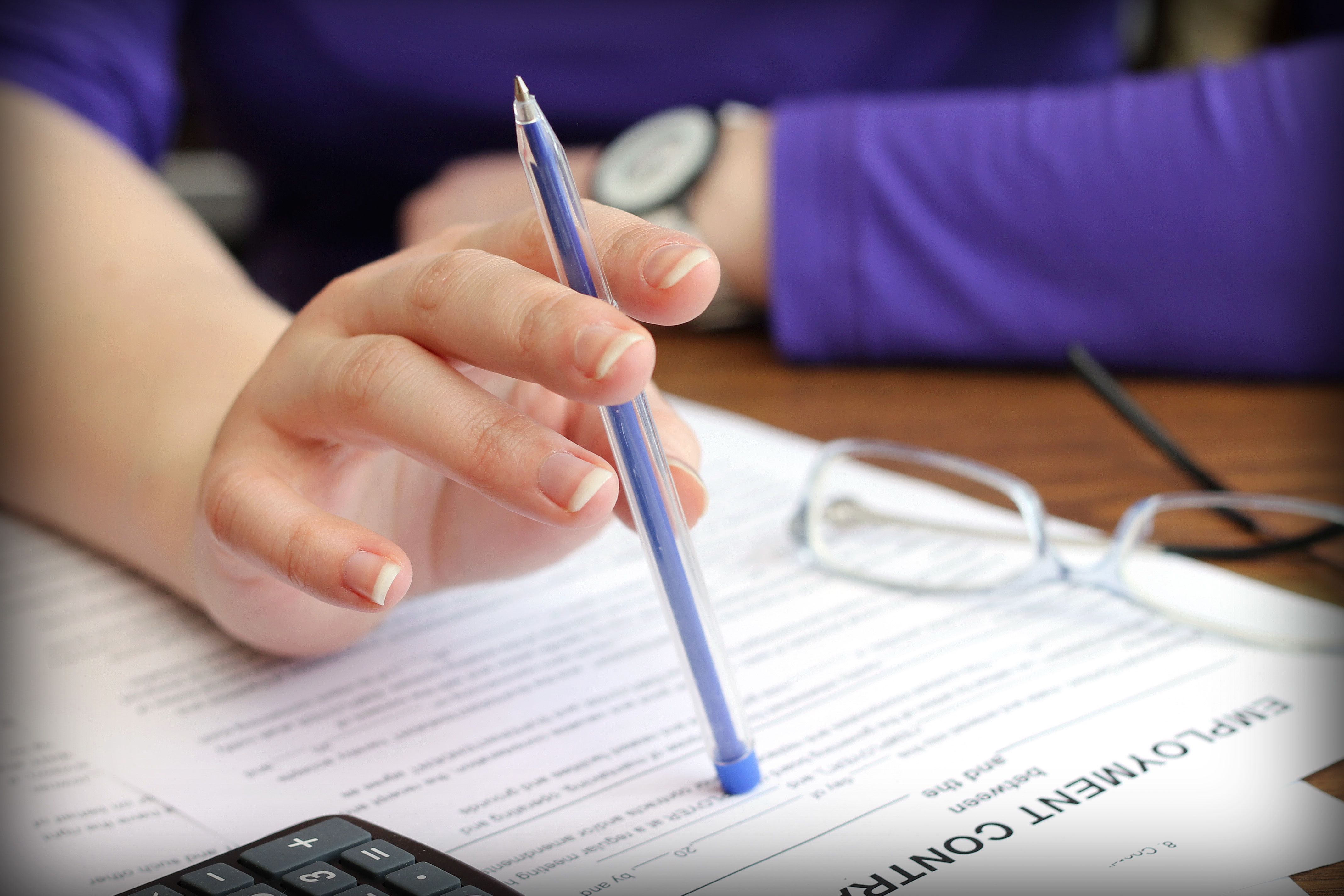 The seminal New Jersey case addressing changed circumstances as they relate to modifications of support orders is Lepis v. Lepis.  If a party experiences changed circumstances as a result of unemployment, for example, he or she may file with the Court to modify his or her child support obligation.  Under Lepis, the alleged change in circumstances must be substantial and permanent.  Courts have been less inclined to grant such modifications where the change in circumstances is due to the obligor’s actions or conduct.  This issue was addressed in K.L. v. S.L., a case in which the supporting spouse moved for a downward modification of child support due an alleged inability to obtain new employment after a restraining order was entered against him and after making obscene comments to police that were reported to his employer.

In that case, the parties were married in 1996 and had one child, born in 2005.  The parties divorced in Texas in June 2009, but the divorce was later recognized in New Jersey after the ex-wife (plaintiff) moved here with the parties’ daughter.  The ex-husband (defendant) moved to various other states, but stayed out west and only visited his daughter three times between July 2009 and October 2011.

Defendant, a teacher at the University of Texas, paid child support to plaintiff every month until October 2011.  Immediately after defendant stopped paying, plaintiff filed a motion to declare New Jersey as the minor child’s “home state” under the Uniform Child Custody Jurisdiction and Enforcement Act.

Plaintiff also filed a complaint against defendant seeking a restraining order pursuant to the Prevention of Domestic Violence Act.  Specifically, she alleged that he would sexually and emotionally abuse her on a daily basis for not complying with his strict rules.

Police were initially alerted to the abuse by neighbors in December 2008, but plaintiff dropped the charges after defendant made threats to her, and she filed for divorce soon after.  In her complaint, she alleged that defendant left threatening voicemail messages, threatened to contact her employer, threatened to contact the government to have her deported, and raped her during his last visit to see the parties’ child.

Before defendant submitted his tax returns, the judge granted plaintiff sole custody of their daughter, established defendant’s child support obligation of $340 per week based on an imputed annual income of $120,000, and entered a temporary restraining order against defendant.  A final restraining order (FRO) was later entered against defendant in January 2012.  The judge also ordered defendant responsible for 58 percent of other child care expenses, which were calculated to be $711 per month.

In February 2017, defendant filed a motion to modify child support on the basis that he remarried, had a son, and was unemployed.  Plaintiff opposed his motion, alleging that he caused his own unemployment.  Specifically, when defendant contacted Bernards Township Police Department in an effort to locate plaintiff, he spoke with an officer and made alarming comments.  Plaintiff alleged that defendant said to police that “after his experience in family court he understands why people in America want to buy AK-47’s and kill people.”  The comment was reported to defendant’s employer and he was subsequently terminated.

Defendant’s motion was denied because he failed to show that his change in circumstances was permanent and substantial.  Despite defendant’s claim that he was unable to find a new job due to the FRO and the comment he made to police, the judge found that he made no effort to secure a new job and did not conduct a diligent search.  He submitted no evidence, such as a resume or cover letter, showing that he was actively looking for new employment.

On defendant’s appeal, he argued that the judge erred by not reducing his imputed income for purposes of calculating child support.  He further contended that the FRO and the birth of his son constituted a significant and permanent change in circumstance that negatively affected his ability to obtain employment.

The Appellate Division affirmed the judge, holding that defendant did not demonstrate a substantial change in circumstances that was permanent and substantial.  Specifically, he could not show that his reduction in income was permanent because he was not prohibited from being a teacher.  The Appellate Division further emphasized that defendant’s unemployment was “self-created by his voluntary conduct leading to the FRO and his subsequent behavior when communicating to the police” – and thus materially different than a child support obligor who loses employment by no fault of his own.

It was also noted that defendant’s application was materially deficient as he failed to provide his prior or current Case Information Statements, and there was therefore no measure by which the court could compare his financial position before and after his alleged change in circumstances.  Thus, the judge was unable to determine the budgetary effect of defendants’ providing for his new family.

If you have any questions regarding modification of child support, please contact the skilled matrimonial attorneys at Snyder Sarno D’Aniello Maceri & da Costa LLC.  Call us today at (973) 274-5200