Short-Term Marriage? How to Get More than Limited Duration Alimony 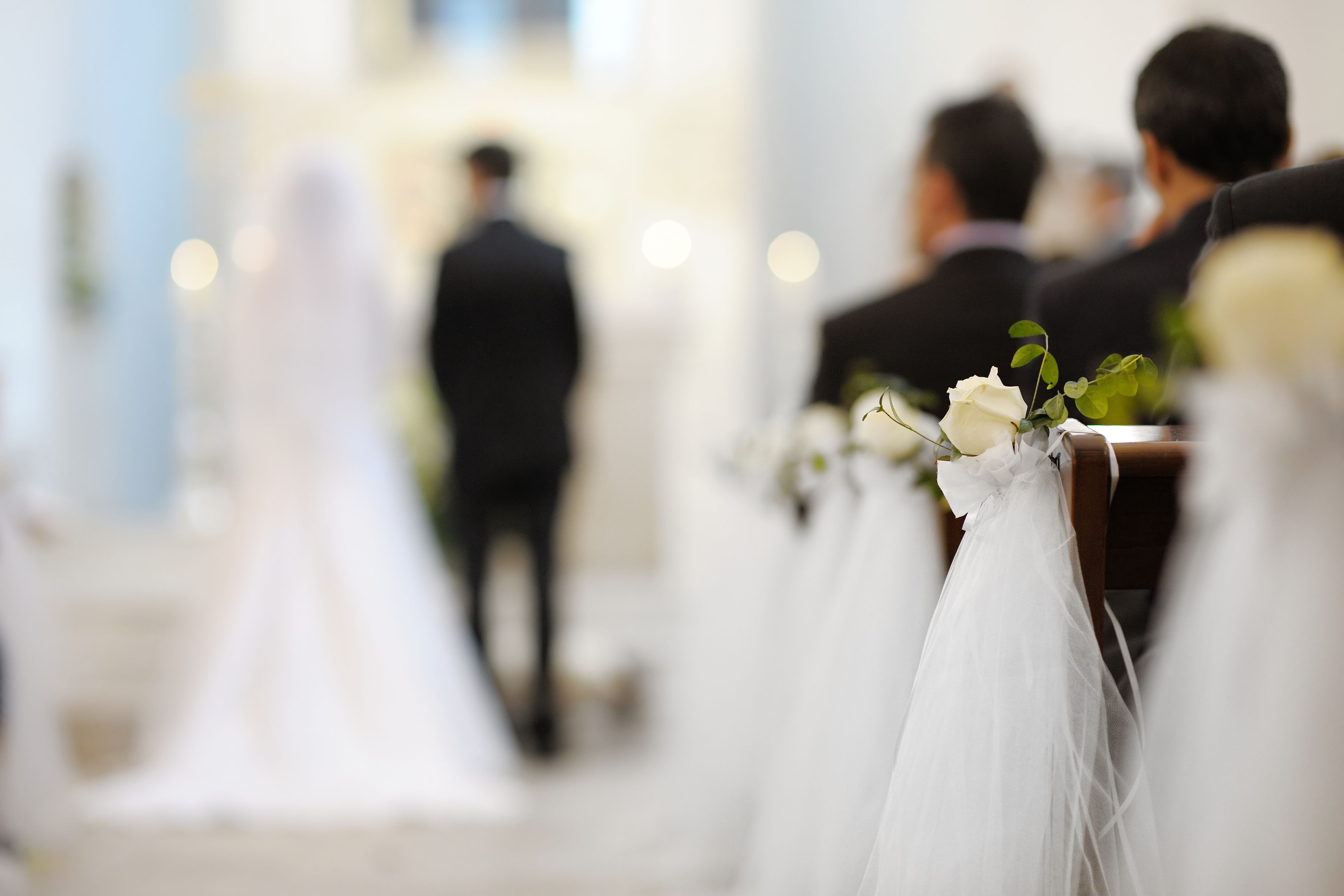 New Jersey recognizes four types of alimony that may be ordered in a final judgment of a divorce: open durational alimony, rehabilitative alimony, limited duration alimony, and reimbursement alimony.  A court first determines whether open duration alimony is warranted under the facts of a case before deciding whether any of the latter three types are applicable.

Limited duration alimony, which is at issue in the case discussed below, “was created as a remedy in order to address a dependent spouse’s post-divorce needs following shorter-term marriage” where the other types of alimony do not apply.  Gnall v. Gnall, 222 N.J. 414, 431 (2015).  In other words, limited duration alimony addresses circumstances where there is still an economic need for alimony, but the short length of the marriage does not warrant open durational, rehabilitative, or reimbursement alimony.  Friel v. Braun-Friel, recently decided by Appellate Division, addressed a case in which the ex-wife’s (defendant) medical diagnosis prevented her from earning an income or contributing to the parties’ short-term marriage, and the judge therefore had to consider whether she was entitled to limited duration alimony or a longer term award based on exceptional circumstances.

In that case, the parties had a short-term marriage before the ex-husband (plaintiff) filed a complaint for divorce in November 2014, and a Final Judgment of Divorce (FJOD) was entered in June 2016.

The divorce proceeding largely involved the issue of alimony.  Plaintiff was a police lieutenant and earned $106,483 per year.  After various deductions for his pension and child support obligation for his two children from a prior marriage, however, his take home pay was approximately $4,000 per month.

Plaintiff also had numerous other expense obligations.  He paid a monthly mortgage of $2,123, not including utilities and his phone bill, and one-half of the college tuitions for his children.  One of his children was attending college at the time of the alimony hearing.

Defendant is disabled, and a doctor who conducted an independent medical exam opined that she was not able to work due to a condition known as reflex sympathetic dystrophy.    The disability caused her to undergo multiple surgeries throughout the marriage, and her condition exacerbated dramatically after 2010.  Before marrying plaintiff, she earned approximately $45,000 per year working two jobs.

Defendant testified that she received $258 per week in pendente lite alimony from plaintiff; however, she stated that she had a $1,000 monthly rent obligation, and paid for utilities, her phone bill, and necessities for her son born from another marriage.  According to defendant’s Case Information Statement (CIS), her monthly budget was approximately $5,000.

The judge awarded defendant limited durational alimony of $130 per week for two years.  The judge determined that plaintiff was already paying defendant $1,626 per month between pendente lite support and car maintenance and insurance payments.  The judge found that her monthly expenses were $4,124.  Moreover, the judge acknowledged that defendant already received $1,367 per month in child support, and therefore found that her actual need was $2,757 per month, less social security disability of $1,600 per month.

The judge considered the factors under New Jersey’s alimony statute, N.J.S.A. 2A:34-23, and found that the most important factors in this case were: (1) the need and ability of the parties to pay; (2) the duration of the marriage; (3) the age, physical and emotional health of the parties; and (4) the earning capacities, educational levels, vocational skills and employability of the parties.  The judge also considered the extent of defendant’s dependency on plaintiff during the marriage.

In evaluating such factors, the judge made downward adjustments to some of defendant’s expenses, including the $550 per month cost of healthcare, which the judge found to be overstated given her minimal income.

Defendant appealed the judge, arguing that her “exceptional circumstances” qualified her to receive alimony for a longer period of time than the length of the marriage.  She contended that, pursuant to the factors in the alimony statute, she was entitled to open durational alimony as opposed to limited duration alimony.  She further asserted that the judge understated her economic dependency on plaintiff and his ability to pay the alimony.

The Appellate Division vacated the judge’s decision and remanded the matter back to the Family Part.  Some other important factors the Appellate Division highlighted as relevant to this case included the following: (1) the length of absence from the job market of the party seeking maintenance; (2) the standard of living established during the marriage; (3) the financial or non-financial contributions to the marriage by each party; and (4) the nature, amount, and length of pendente lite support paid.

The Appellate Division noted that for any marriage less than 20 years in duration, the total duration of alimony shall not exceed the length of the marriage “except in exceptional circumstances.”  Some examples of exceptional circumstances that may require modification to the duration of alimony include: (1) a higher degree and longer duration of the dependency of one party on the other party during the marriage; (2) whether one spouse or partner has a chronic illness or unusual health circumstance; and (3) whether a spouse or partner has foregone a career opportunity or otherwise supported the career of the other spouse or partner.

The judge here considered the factors in the alimony statute but failed to properly address three issues, said the Appellate Division.  Specifically, the judge put too much emphasis on the fact that defendant worked for a few months at a clip in 2010 and 2013, which the Appellate Division found to be negligible in terms of contributing to the marriage.  Second, the judge interpreted a pending claim for social security disability by defendant as though she was already granted the financial assistance.  Finally, despite the judge’s finding that of two “exceptional circumstances” that defendant satisfied, there was no explanation for why the judge did not make an adjustment to alimony.  Here, the Appellate Division found that defendant clearly established exceptional circumstances warranting a longer term alimony.  The provision of the FJOD regarding plaintiff’s limited duration alimony obligation was therefore vacated and remanded back to the judge to consider the other types of alimony.

If you have any questions regarding alimony, please contact the skilled matrimonial attorneys at Snyder Sarno D’Aniello Maceri & da Costa LLC.  Call us today at (973) 274-5200.