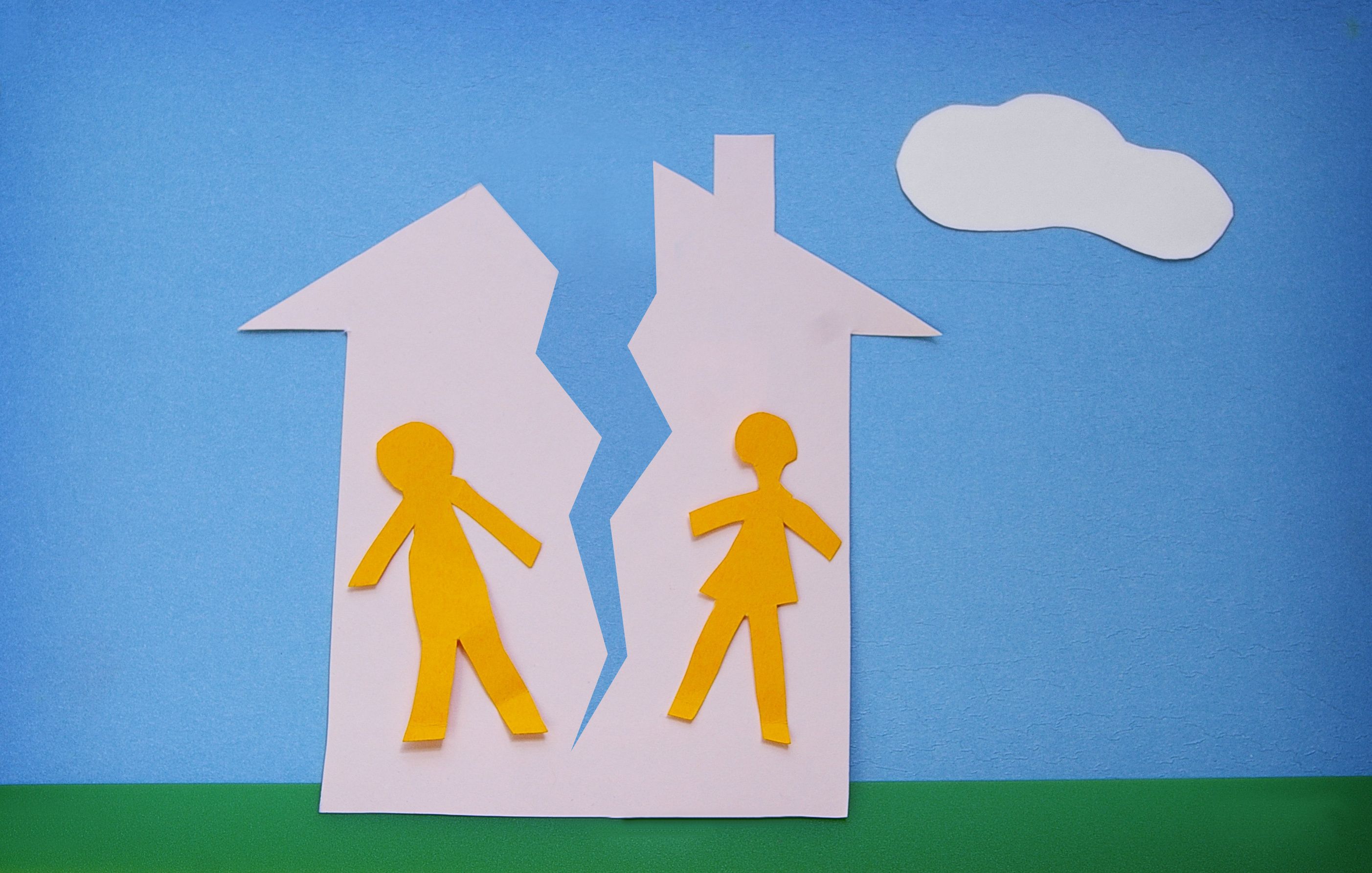 Equitable distribution is the division of property, assets, and debts in divorce proceedings.  The primary question behind the process generally focuses on what property and/or assets are eligible for equitable distribution.  In other words, a court must distinguish between marital assets and separate property.

Any judge in New Jersey deciding issues of equitable distribution has a clear statutory framework of factors under N.J.S.A. 2A:34-23.1 that he or she must consider.  Some of the most important factors include the following: (1) any written agreement made by the parties before or during the marriage concerning an arrangement of property distribution; (2) the income and earning capacity of each party; and (3) the contribution by each party to the acquisition, preservation, depreciation, or appreciation in the amount or value of the marital property.  C.B. v. K.B.K. was a recent case out of the Appellate Division addressing issues of equitable distribution when the parties already had an agreement in place governing the division of property in the event of a divorce.

Defendant owned the marital home before the marriage, but the Agreement stipulated that plaintiff was entitled to fifty-percent of the increase in the home’s value from the date of marriage to the date of divorce.

Plaintiff filed for divorce in May 2013 and sought equitable distribution and alimony.  Defendant filed a counterclaim seeking the enforcement of the Agreement.  At trial, the parties stipulated to a $330,000 appreciation in the value of the marital home during the marriage.  The trial addressed the equitable distribution of each of the assets listed above, including the parties’ bank and brokerage accounts and stocks, bonds, and securities.  The judge distributed the parties’ numerous assets in the following way:

With respect to the timeshare, the judge determined that it was initially paid by defendant’s American Express account before the HELOC, and permitted her to retain it subject to her continued responsibility for its related expenses.

As to plaintiff’s bank accounts and a brokerage account, the judge found that none of the assets were listed in the Agreement as separate property, and therefore determined that they were marital property subject to 50/50 equitable distribution.  The judge also determined that plaintiff’s 401k was a marital asset because, despite starting employment at J&J before the marriage, the vesting of the account did not occur until during the marriage.

The judge did not permit plaintiff any equitable distribution of defendant’s checking account because only defendant funded the account.  Moreover, two years before the account was opened, plaintiff stopped making financial contributions to the marriage and other living expenses.

Defendant’s 401k was found to be a marital asset, however, plaintiff was only entitled to 20 percent because of “his minimal financial contributions to the marriage and his total failure to contribute from 2009 to the present.”

Lastly, regarding defendant’s brokerage account not subject to equitable distribution, the judge found that the account was opened using premarital money, and that a subsequent conversion of the account to a Morgan Stanley account due to a corporate merger and restructuring did not change the premarital status of the account. The account was also listed as separate property in the parties’ Agreement.

In affirming the judge, the Appellate Division asserted that in deciding equitable distribution, a judge must consider the factors under N.J.S.A. 2A:34-23.1.  Some other factors relevant to this case were the duration of the marriage, the income, property, or assets each party owned prior to the marriage, and each parties’ economic circumstances at the time of division.  Regardless of whether the marital assets are split evenly (i.e. 50/50) or not, they must be distributed consistent with the unique needs of the parties after careful consideration of each of the factors.  Moreover, the burden of proving that an asset is exempt from marital property rests upon the party asserting its immunity from equitable distribution.

The Appellate Division found that the judge’s decision was supported by the record, including the fact that defendant paid the vast majority of marital expenses without any meaningful contribution by plaintiff.  Defendant was also able to prove that she funded the HELOC almost entirely unilaterally and that the parties’ assets and expenses were paid from the line of credit without plaintiff’s contribution.  Thus, it was not improper for the judge to allocate a smaller portion of defendant’s 401k to plaintiff given his minimal financial contributions.

The parties’ Agreement also clearly established an intent that any property owned by either party at the time of marriage would remain separate and exempt from equitable distribution.  Therefore, the judge did not err by allowing defendant equitable distribution of plaintiff’s bank and brokerage, savings bonds, and 401k, which were not listed in the Agreement, despite a significant difference in income and earning capacity between the parties.

If you have any questions regarding equitable distribution or any type of agreement, please contact the skilled matrimonial attorneys at Snyder Sarno D’Aniello Maceri & da Costa LLC.  Call us today at (973) 274-5200.