Myth Busted: Child Support Decreases When Child is Away at College 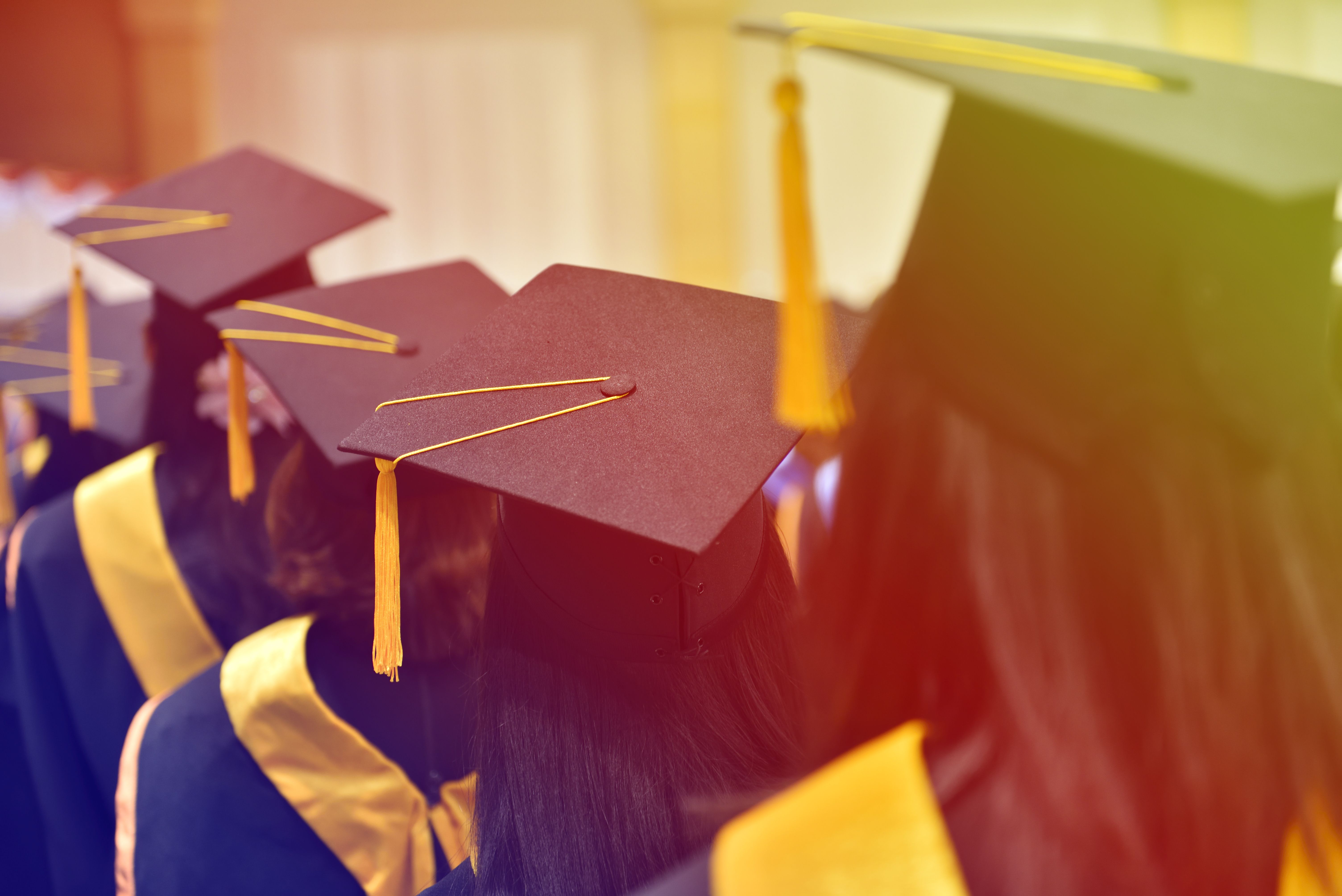 A non-custodial parent preparing to send his or her child to college may be wondering whether a continued child support obligation exists, or if such payments can be modified or terminated entirely.  New Jersey jurisprudence has held that, while a child’s attendance at college constitutes a changed circumstance warranting the review of a child support amount, the obligor is not automatically entitled to a reduction or termination of his or her obligation.  Any decision to modify child support must ultimately align with the child’s best interests and consider the factors set forth in New Jersey’s child support statute, N.J.S.A. 2A:34-23.

The Appellate Division has also acknowledged, in Jacoby v. Jacoby, that many expenses related to attending college actually increase, such as registration fees, computer costs, and books.  Jacoby is to be interpreted by courts in conjunction with other case law related to college contributions.  For example, the seminal case of Newburgh v. Arrigo held that parents who are financially capable should contribute to the higher education of their children; but no parent should be required to contribute more than he or she can reasonably afford.  The Appellate Division recently decided Colella v. Colella, a case that nicely synthesizes New Jersey’s relevant case law on college contributions and its interrelation to child support.

In that case, the parties were married from 1988 to 2003, when a dual final judgment of divorce (FJOD) was entered.  The FJOD incorporated various provisions reached by the parties during settlement, including custody, parenting time, child support, and life insurance.  The parties had two daughters, who are now ages 25 and 19.

At the time of their divorce, the parties agreed to joint legal custody of the children, with the ex-wife (plaintiff) named as the parent of primary residence.  Pursuant to the FJOD, the ex-husband (defendant) agreed to pay child support of $187 per week and maintain $400,000 in life insurance for the benefit of the children.

A Family Part judge issued an order regarding college contributions for the older child between plaintiff and defendant of 28 percent and 72 percent, respectively.  The order also increased defendant’s child support to $287 per week for the younger daughter while the older daughter was at away at college.

In June 2016, defendant filed a motion seeking the following: (1) a downward modification or elimination of child support; (2) contribution by plaintiff for the youngest daughter’s college tuition and expenses; and (3) the judges’ consideration that he paid the older daughters’ loans when calculating child support for the younger daughter.  Defendant asserted that he paid numerous Jacoby expenses for the younger daughter, including college-related expenses, car-related expenses, cell phone, and medical expenses.  He claimed such expenses totaled $17,000 annually.

Plaintiff sought the denial of defendant’s motion and the postponement of the matter until he submitted an updated case information statement (CIS).  The cross-motion she subsequently filed also sought an upward modification of defendant’s child support obligation and requested that college contributions be based on the Newburgh factors.

The judge granted defendant’s motion with respect to child support and terminated his obligation based on the fact that the younger daughter resided mostly at school.  The judge did not consider the factors in N.J.S.A. 2A:34-23.  The judge did, however, account for the Jacoby expenses defendant allegedly paid.

Plaintiff appealed the judge’s decision.  She argued that the judge terminated child support without a complete record of the material facts, including the parties’ actual incomes, the number of overnights the younger daughter spent at plaintiff’s residence, and the factors under the N.J.S.A. 2A:34-23(a).  Plaintiff argued that the termination of child support was not warranted solely by the fact that her younger daughter resided on campus while away at college.  She also contended that the judge erred in reducing defendant’s life insurance obligation.

The Appellate Division reversed and remanded on the issue of child support.  The Appellate Division noted that, while a child’s attendance at college is a change in circumstances justifying a review of child support, no presumption exists that a child’s support should decrease merely because the child attends college.  Despite a child’s attendance at college, a judge must still weigh the factors set forth in N.J.S.A. 2A:34-23(a) in determining child support.  Among the most important factors, a judge must consider the following: (1) the needs of the child; (2) the standard of living and economic circumstances of each parent; (3) all sources of income and assets of each parent; (4) earning ability of each parent; (5) need and capacity of the child for education, including higher education; (6) income, assets and earning ability of the child; (7) and any other factors the court may deem relevant.

The Appellate Division found that the judge focused on the Jacoby expenses defendant allegedly paid, but disregarded expenses incurred by plaintiff and the statutory factors.  The child support order was therefore reversed and remanded for a new decision consistent with the child support factors.  Specifically, the judge should consider the expenses incurred by plaintiff in maintaining a residence for the younger child during school breaks and vacations, including other college-related expenses such as books, clothing and food.

Regarding plaintiff’s appeal of the respective college contributions by each party, the Appellate Division affirmed the judge on this issue and held that a proper analysis of the Newburgh factors, including the parties’ incomes and budgets, was conducted in arriving at the apportioned obligations.

Lastly, on the issue of the judge’s reduction in defendant’s life insurance obligation, the Appellate Division also affirmed the judge.  The life insurance policy stated that it shall be allocated equally to each of the children, and because the older child is now emancipated, it was proper for the judge to reduce defendant’s obligation by one-half.

If you have any questions regarding college contributions and/or child support, please contact the skilled matrimonial attorneys at Snyder Sarno D’Aniello Maceri & da Costa LLC.  Call us today at (973) 274-5200.