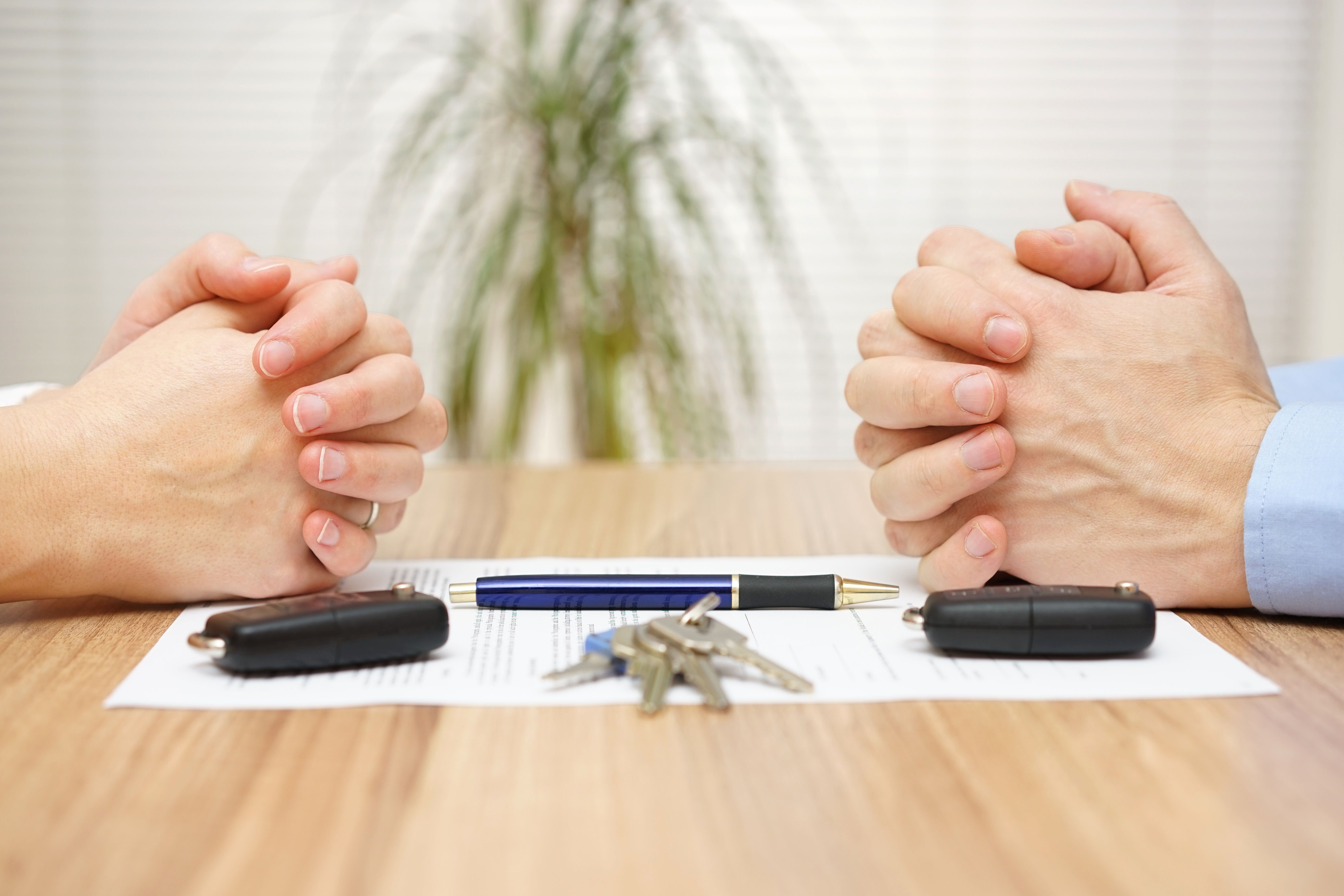 In many divorce proceedings, three of the most commonly disputed issues include alimony, child support, and equitable distribution.  In New Jersey, these three topics are each addressed in statutes and rely heavily on various factors to be weighed against the unique factual circumstances of each case.  For example, some of the most important factors in determining an award of alimony include (1) the actual need and ability of the parties to pay; (2) the standard of living established during the marriage; and (3) the earning capacity of each party based on education, skills, and employability.  The New Jersey Appellate Division recently addressed all three issues in the case Q.J. v. I.L.-J., a relatively straightforward divorce.

In that case, the parties divorced in May 2016 after 22 years of marriage.  At the time of trial, the parties’ two children were 17 and 15 years old.  The ex-wife (defendant) helped her ex-husband (plaintiff) obtain a Ph.D. in information systems by moving to Israel and then back to the United States.  In 2006, defendant earned a Master’s Degree in library science from Rutgers.

The parties’ relationship declined and plaintiff filed for divorce in July 2014.  At that time, plaintiff was a professor at the New Jersey Institute of Technology earning around $140,000 per year.  Plaintiff was also the owner of an application based start-up he founded in 2011, producing moderate income for him.  After the divorce complaint, defendant obtained employment with Daimler North America Corporation, dramatically increasing her income to about $102,500 per year.

Defendant, found to be the dependent spouse, was awarded open durational alimony of $325 per week.  The judge also ordered plaintiff to keep a $200,000 life insurance policy to secure the support obligation.

The judge valued plaintiff’s business at $35,000 and awarded defendant $10,000 in equitable distribution.  With respect to the parties’ retirement accounts, the judge ordered the marital portion of each account to be split equally via a qualified domestic relations order.  Defendant retained a negligible $401k account with her new employer.  The parties’ joint bank account in Israel and $22,000 in credit card debt was also split equally.

With respect to the children, the judge awarded joint legal custody pursuant to the parties’ agreement, and ordered a “week-on/week-off” parenting time arrangement.  Defendant would receive an additional overnight with the younger child if there was a conflict with plaintiff’s work schedule.  Pursuant to the parenting time arrangement, the judge ordered defendant to pay $88 per week in child support in accordance with the New Jersey Child Support Guidelines.

On plaintiff’s appeal, the Appellate Division affirmed the judge on each aspect of his decision.  With respect to alimony, plaintiff argued that the judge improperly considered the statutory factors for alimony and awarded defendant more than was necessary to maintain the standard of living established during the parties’ marriage.  He stated that their marital lifestyle was overstated due in part to financial assistance from family and acquisition of debt.  The Appellate Division, in affirming the judge, emphasized two main requirements of a judge’s consideration of alimony: (1) the economic circumstances that existed during the marriage; and (2) the needs of the dependent spouse and the children in order to maintain the standard of living experienced during the marriage.

The Appellate Division also stated that a court is to consider all of the statutory factors in N.J.S.A. 2A:34-23(c) before making such award.  Here, plaintiff agreed that the judge weighed all the factors but disputed the amount.  The Appellate Division stated that plaintiff out earned defendant throughout the marriage, including after she obtained a higher-paying job.  Moreover, defendant’s updated Case Information Statement showed monthly expenses of $8,444, which was almost $7,000 per month less than the marital standard provided in plaintiff’s discovery.  The judge recognized, however, that it was not possible to fashion an alimony award that would allow both parties to maintain the standard of living that the judge determined was approximately $13,000 per month.  Lastly, the Appellate Division rejected plaintiff’s argument about family contributions because he failed to provide any supporting evidence.

Regarding child support, plaintiff contended that the judge used the wrong number of overnights (199 to defendant, 166 to plaintiff) for each parent in calculating his obligation.  He argued that the judge should have evenly split overnights in accordance with their equal parenting time schedule, which allegedly would have resulted in a minimal support obligation. The Appellate Division reiterated the judge’s findings that plaintiff’s work schedule and frequent traveling required defendant to take on additional overnights.

Finally, plaintiff challenged equitable distribution and claimed that there was no mathematical basis in the judge’s valuation of his business at $35,000, or the subsequent $10,000 award to defendant.  He asserted a similar argument for the parties’ vehicles and contended that there should have been expert testimony to approximate a valuation for each.  The Appellate Division underscored the three step process to equitable distribution: (1) define what specific property and/or assets are eligible for distribution; (2) determine a value for purposes of such distribution; and (3) decide how such allocation can most equitably be made.  Further, a judge must consider the sixteen factors listed in N.J.S.A. 2A:34-23.1, New Jersey’s equitable distribution statute.

Regarding the business valuation specifically, plaintiff did not provide any discovery related to his business but testified that he would agree to give $10,000 as defendant’s portion.  Defendant provided the company’s founders Agreement that stipulated a value of $35,000.  The judge found that plaintiff’s failure to comply with discovery demands defeated his contention that the business had no reported earnings by the time of trial.

If you have any questions regarding alimony, child support, or equitable distribution, please contact the skilled matrimonial attorneys at Snyder Sarno D’Aniello Maceri & da Costa LLC.  Call us today at (973) 274-5200.