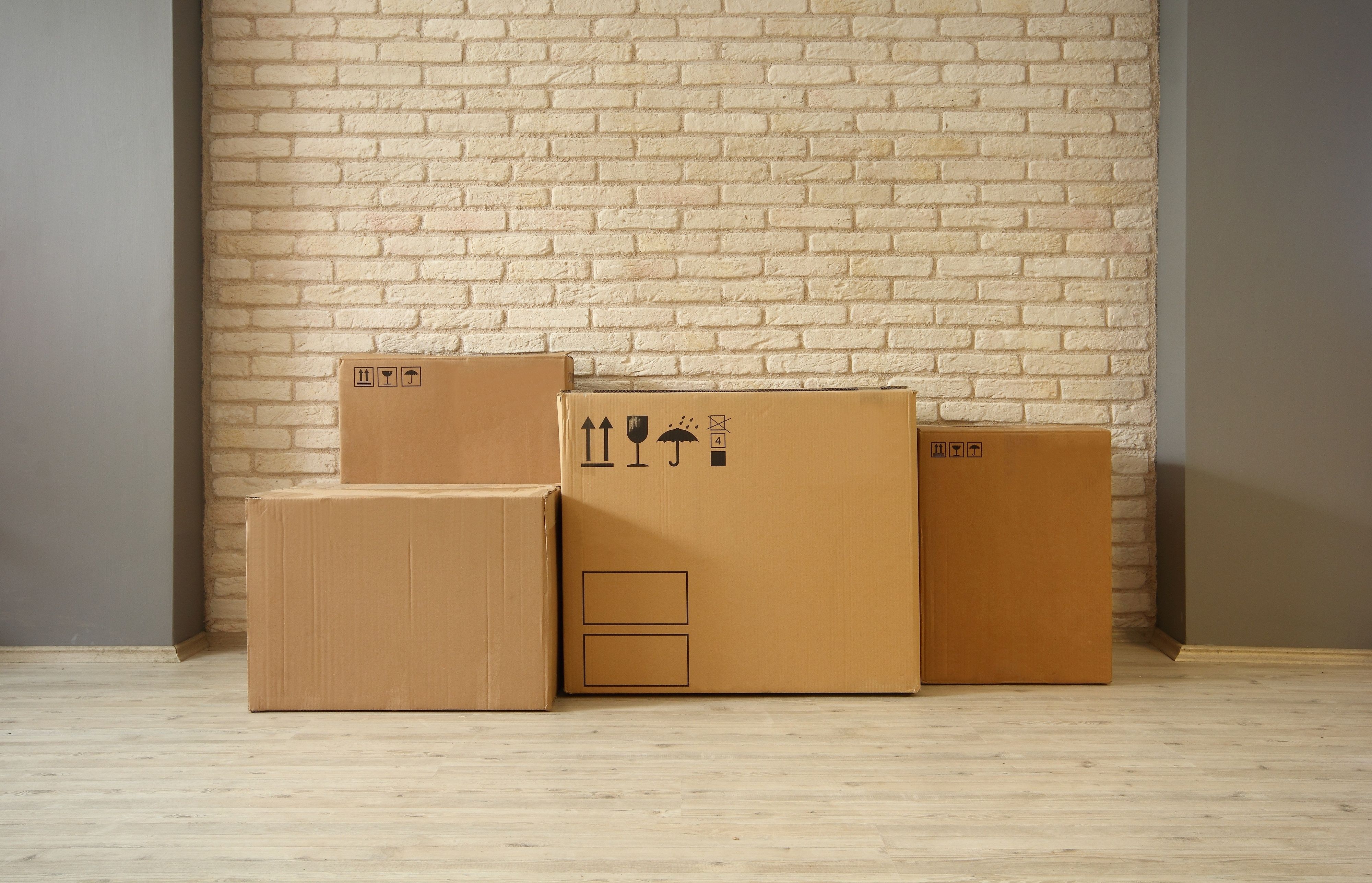 When parents share joint legal custody of their children and one parent relocates out-of-state, either by choice or necessity, a legal battle over custody almost inevitably ensues.  New Jersey has recently overturned years of jurisprudence applying the following old test to whether a parent may relocate with his or her children over the other parent’s objection: (1) the relocating parent acted in good faith in relocating; and (2) the move would not be inimical to the child.

Now, the case Bisbing v. Bisbing is the new standard – a “best interests analysis” is now applied with the focus shifting more to the children’s needs and welfare.  Thus, a parent relocating a child out-of-state must establish “cause” under N.J.S.A. 9:2-2 by showing that relocation would better serve the child’s interests under the same factor-analysis as a custody determination.  Some of the most important factors include:

On the other hand, a parent relocating to another part of New Jersey technically does not need the court’s permission; however, such a move may constitute a substantial change in circumstances and may warrant a modification of the custodial and parenting-time arrangement.  The Appellate Division addressed these issues of relocation after a divorce in M.E.M. v. D.H.N.

In that case, the parties entered a Judgment of Divorce (JOD) in February 2014 that incorporated a marital separation agreement (MSA).  The MSA provided that the parties would share joint legal and residential custody, including shared parenting time, of their three teenaged daughters.  Toward the end of that same year, a judge awarded the ex-wife (plaintiff) sole residential custody of the eldest daughter on the basis of “changed circumstances.”

The judge appointed a Guardian Ad Litem (GAL) to make a recommendation as to residential custody.  Both parties testified at a plenary hearing, including the GAL, who recommended that plaintiff be awarded primary residential custody of the children.  The judge followed the GAL’s advice and found that the daughters’ best interests would better be served by maintaining their social connections and school environment by residing with plaintiff.  Defendant’s argument about better schools near him was therefore rejected as unsubstantiated.

Defendant was granted parenting time every other weekend and one midweek after school activity with the children.  The judge also recalculated child support based on the new custody arrangement – the weekly obligation increased from $200 to $214 pursuant to the New Jersey Child Support Guidelines.  Defendant asserted that he was retiring and that the court therefore erred by not using what would be his retirement income, but the court found his retirement voluntary and thus imputed his previous annual salary of almost $84,000.

On defendant’s appeal, the Appellate Division affirmed the judge for substantially the same reasons.  The Appellate Division emphasized that in any dispute concerning relocation, which constitutes a modification of custody, the best interests of the child is always the most important consideration.  Moreover, a judge may appoint a GAL at his or her discretion and accept or deny, in whole or in part, a GAL’s recommendation, but may not delegate any actual decision-making authority.  Here, the Appellate Division stated that the children’s best interests were better served by continuing primary residential custody with plaintiff and maintaining the status quo of their academic and social activities.

If you have any questions regarding relocation or custody, please contact the skilled matrimonial attorneys at Snyder Sarno D’Aniello Maceri & da Costa LLC.  Call us today at (973) 274-5200.