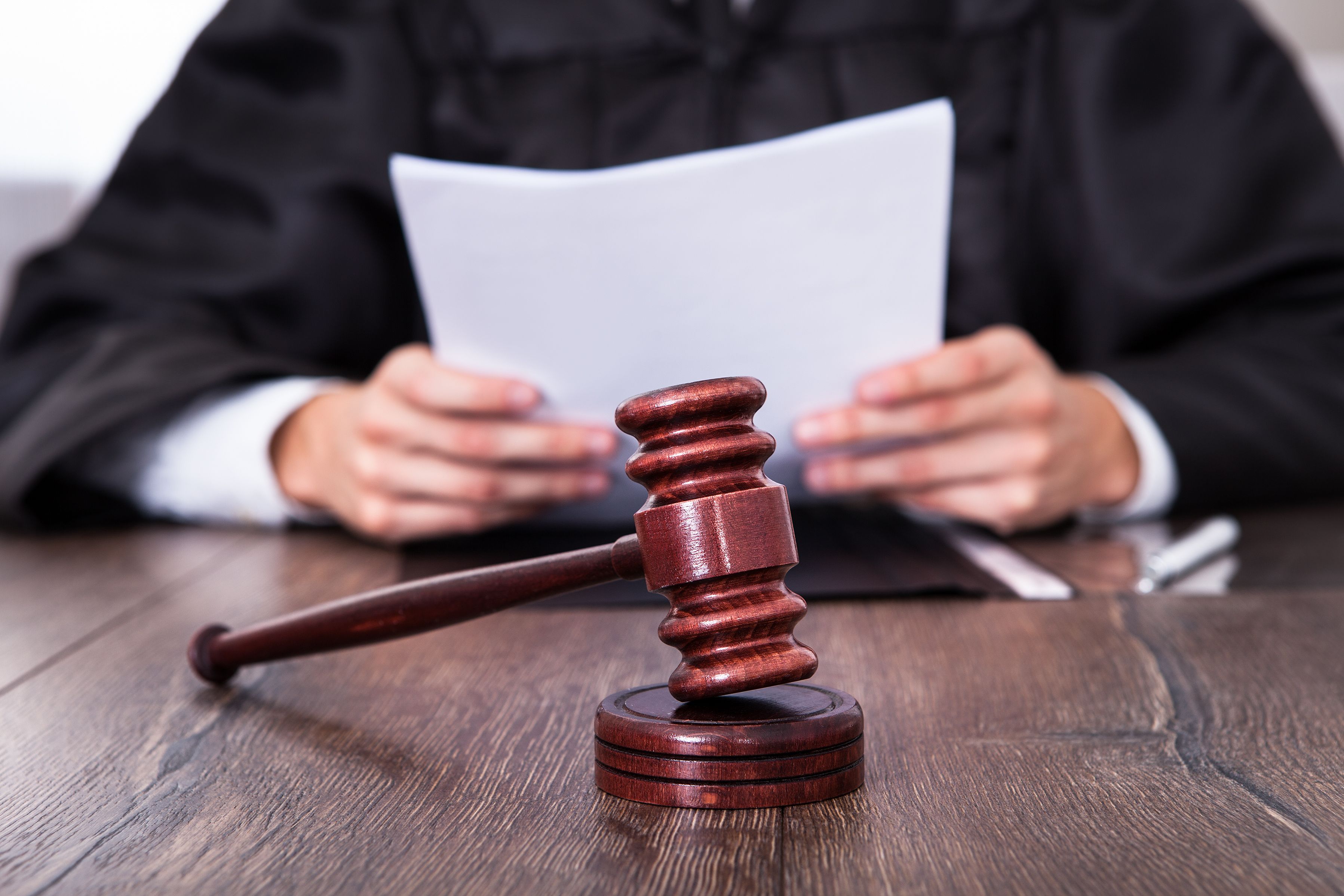 There is no question that family law is a highly fact-sensitive area of the law.  Each family’s circumstances and reasons for divorce are unique.  Typically, the more complex a divorce is, because the litigants have numerous financial interests for example, the more a reasonable person would expect a judge’s decision to be extensive in rationale and reflect conclusions of law.

Sometimes, judges in the New Jersey Family Part do not provide adequate justification for their decisions nor state conclusions of law.  Under these circumstances, it may be appropriate to appeal the decision for failure to comply with R. 1:7-4(a), which provides the following: a “court shall, by opinion or memorandum decision, either written or oral, find the facts and state its conclusions of thereon… on every motion decided by a written order that is appealable as of right….”  This rule requires that a court support its decision with adequate findings of fact when deciding a matter.  Without findings of fact or conclusions of law, the Appellate Division cannot meaningfully determine whether the judge erred in his or her decision.  The Appellate Division recently remanded the case, Accoo v. Miranda, for the judge’s failure to comply with R. 1:7-4(a).

In the non-divorce case, the parties were awarded joint legal custody of their daughter, born in 2013, with the mother (plaintiff) being titled as the parent of primary residence.  The father (defendant) was granted parenting time on alternating weekends and Thursdays on the off weeks.

In December 2014, plaintiff obtained a final restraining order (FRO) against defendant pursuant to the New Jersey’s Prevention of Domestic Violence Act (PDVA) on the allegation that defendant allegedly threatened to kill her in front of their daughter and repeatedly harassed her.  In accordance with the FRO, defendant was required to provide plaintiff with one days’ notice in writing confirming each visitation.  Each pick-up and drop-off occurred at a designated location in New Jersey.  Plaintiff’s subsequent motion to limit defendant’s parenting time and modify custody exchange locations was denied.

Plaintiff filed another motion in June 2015 for defendant to contribute to their daughter’s daycare expenses, but the motion was denied because the judge “did not find sufficient factual or legal basis.”  The judge did, however, order each party to exchange Case Information Statements (CIS).

In May 2016, plaintiff argued a “substantial change in circumstances” in seeking (1) an increase in child support; (2) a reduction of defendant’s parenting time to one weekend per month with no overnights; (3) modification of the pick-up and drop-off arrangement so that it occurs in New Jersey; and (4) sole legal and physical custody of their daughter.  Specifically, plaintiff contended that her daughter was no longer an infant and therefore “her needs [had] changed significantly.”  At this time, the parties’ daughter was enrolled in numerous extra-curricular activities.  Plaintiff stated that defendant failed to comply with court orders ensuring her participation in the extra-curricular activities and demonstrated no interest in their daughter’s “educational and social development or her physical development and health.”  She also certified that defendant did not contribute financially to their daughter’s welfare.

Defendant countered in March 2016 seeking a reduction of his child support obligation due to a significant reduction in his income.  Additionally, he sought enforcement of the custody order and modification of the parenting time schedule.  With respect to child support, the judge denied plaintiff’s motion for an increase in child support and granted defendant’s motion for downward modification of child support due to changed circumstance regarding work related day care.  Plaintiff’s requests with respect to custody and parenting time were also denied without detailed explanation or conclusions of law.  The judge did, however, partially grant plaintiff’s request for a designated pick-up and drop-off location.

On appeal, plaintiff argued that the judge did not consider the child’s best interests and erred by not conducting plenary hearing.  She also contended that the judge failed to issue findings of fact and conclusions of law pursuant to R. 1:7-4(a).

The Appellate Division, in agreeing with plaintiff, remanded the case after finding the judge failed to make adequate findings of fact and conclusions of law.  The Appellate Division emphasized that, in order to create a reviewable record for appeal, the judge may need to allow more discovery and conduct a plenary hearing.

If you have any questions concerning whether you are eligible for appeal based on a judge’s potential failure to state findings of fact and/or conclusions of law, please contact the skilled matrimonial attorneys at Snyder Sarno D’Aniello Maceri & da Costa LLC.  Call us today at (973) 274-5200.