Modifying or Dissolving a Final Restraining Order in New Jersey 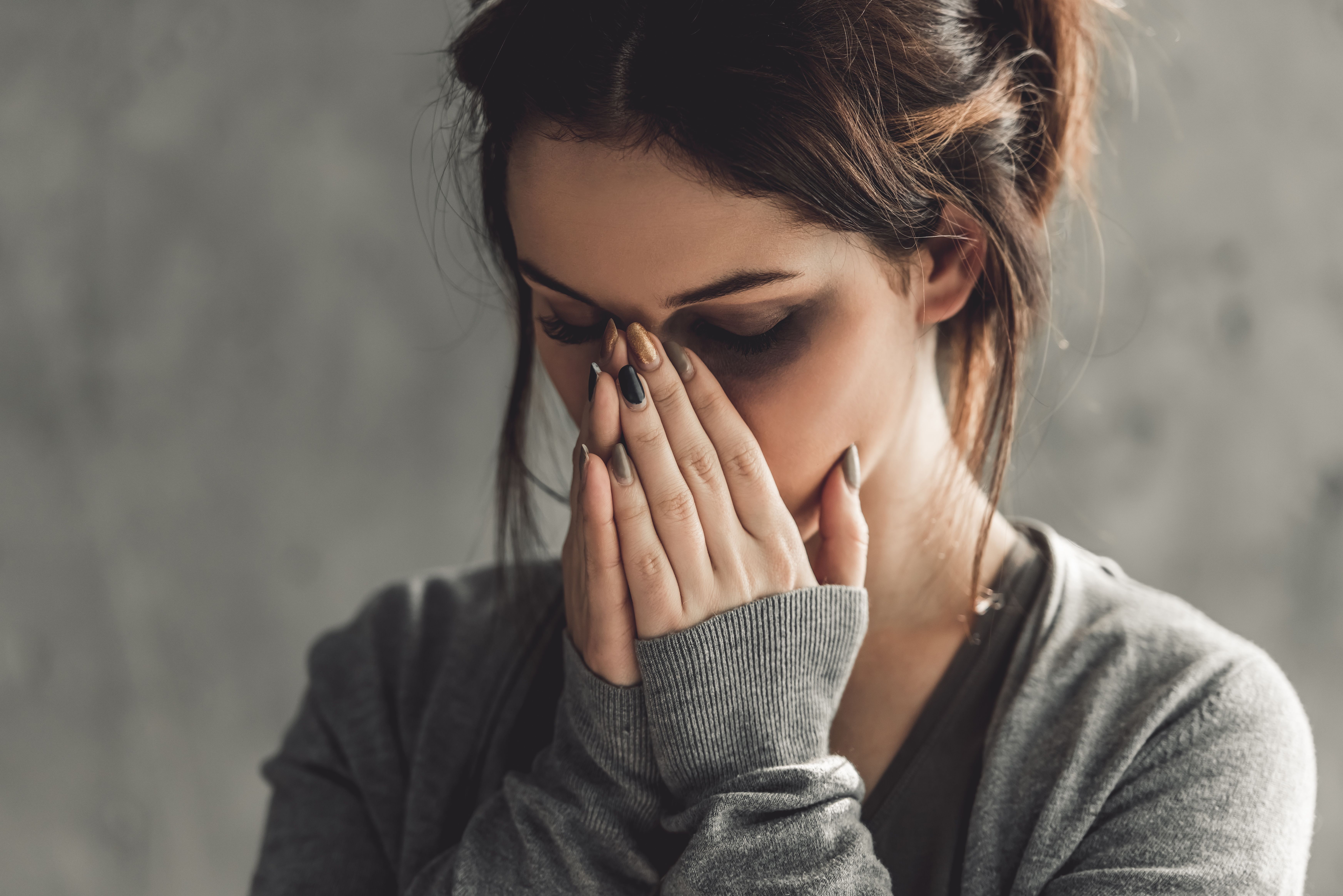 One common remedy for victims of domestic violence is a final restraining order (FRO), which prohibits contact between the alleged batterer and victim.  In New Jersey, an FRO issued pursuant to the Prevention of Domestic Violence Act (PVDA) can be modified or dissolved upon a showing of good cause.  That is, the movant must show a substantial change in circumstances from what existed at the final hearing so as to avoid re-litigation of the same facts.  In addition, a court must weigh the factors set forth in Carfagno v. Carfagno and discussed in the following New Jersey Appellate Division case, J.L.O. v. L.E.G.

In that case, the ex-wife (plaintiff) obtained a temporary restraining order (TRO) against her ex-husband (defendant) in 1994 based on allegations that he assaulted and harassed her.  The judge acknowledged that the parties maintained a highly contentious relationship and allowed defendant supervised visitation of the parties’ child.

In July 1995, plaintiff was granted a FRO against defendant by the same judge, who issued a Final Judgment of Divorce (FJOD) and determined that all issues in dispute were settled.  It was not until June 2015 when defendant moved to vacate the FRO pursuant to N.J.S.A. 2C:25-29(d), a statute allowing for the dissolution or modification of an FRO when “good cause” can be demonstrated.

Defendant claimed that he was not aware of the FRO’s existence until he was denied a “pistol permit” because of it.  He further alleged that he had no contact with plaintiff for approximately eighteen years and that he could not become a security agent without the pistol permit.  However, he stated that he could not provide transcripts from the 1994 or 1995 proceedings.

Plaintiff filed opposition and submitted documents purportedly showing that defendant knew of the FRO’s existence and that he was in violation of its visitation provisions.  She confirmed that the parties had no contact up until 2014 when defendant contacted the parties’ daughter, which she alleged violated the FRO.  She further alleged a continued fear of defendant, that he still posed a threat to her and her family, and that she intended to file criminal charges against him.

The judge conducted a hearing in November 2016 on whether to dissolve or modify the FRO.  Both parties made arguments regarding the factors listed in Carfagno v. Carfagno, discussed below.  Plaintiff testified that she was “still afraid” of defendant and that he had been using communications with their daughter to “compile stuff to harass [her].”  In weighing the factors, the judge found that there were no violations of the FRO and no contempt complaints filed since it was issued.  The judge also determined that defendant was not harassing plaintiff by merely requesting emancipation of the parties’ daughter; however, he stated that plaintiff clearly still had a “deep-seeded concern” that caused her to fear defendant.  Thus, in finding that the fear still existed, the judge denied defendant’s motion to vacate the FRO at least until the potential criminal charges plaintiff intended to file against defendant were resolved.

On appeal, the Appellate Division vacated the judge’s decision and remanded the matter back to the Family Part.  The Appellate Division stated that a judge must consider the Carfagno factors to determine whether good cause exists to support a modification or dissolution of an FRO.  The most important Carfagno factors include: (1) whether the victim fears the defendant; (2) the current state of the relationship between the parties today; (3) how often, if at all, the defendant has violated the order; (4) whether defendant has an ongoing drug or alcohol problem; and (5) whether the victim is acting in good faith in opposing the defendant’s request to vacate the FRO.  The Appellate Division found that the judge only considered plaintiff’s alleged continued fear of defendant, which lacked any rational basis.  Noting that the analysis should only consider “objective fear” under the circumstances, the Appellate Division found that the judge applied an improper subjective standard.

The Appellate Division further emphasized that if a movant satisfies his or her burden of showing good cause for modifying or dissolving an FRO, the judge must then determine whether there is any genuine dispute of material facts in the matter that would require a plenary hearing.  Despite defendant’s failure to produce a transcript of the original FRO hearing, the Appellate Division stated that the judge was able to, and should on remand, conduct a plenary hearing on the issue of whether the FRO should be dissolved or modified.

Here, defendant was not able to produce transcripts because the tapes had allegedly been purged.  However, the Appellate Division held that defendant met his burden of showing good cause.  The Appellate Division therefore vacated the judge’s decision and remanded the case for a plenary hearing consistent with the above holding.

If you have any questions regarding the modification or dissolution of Final Restraining Orders, please contact the skilled matrimonial attorneys at Snyder Sarno D’Aniello Maceri & da Costa LLC.  Call us today at (973) 274-5200.