Substantial Change is Necessary to Modify Or Terminate Alimony in NJ 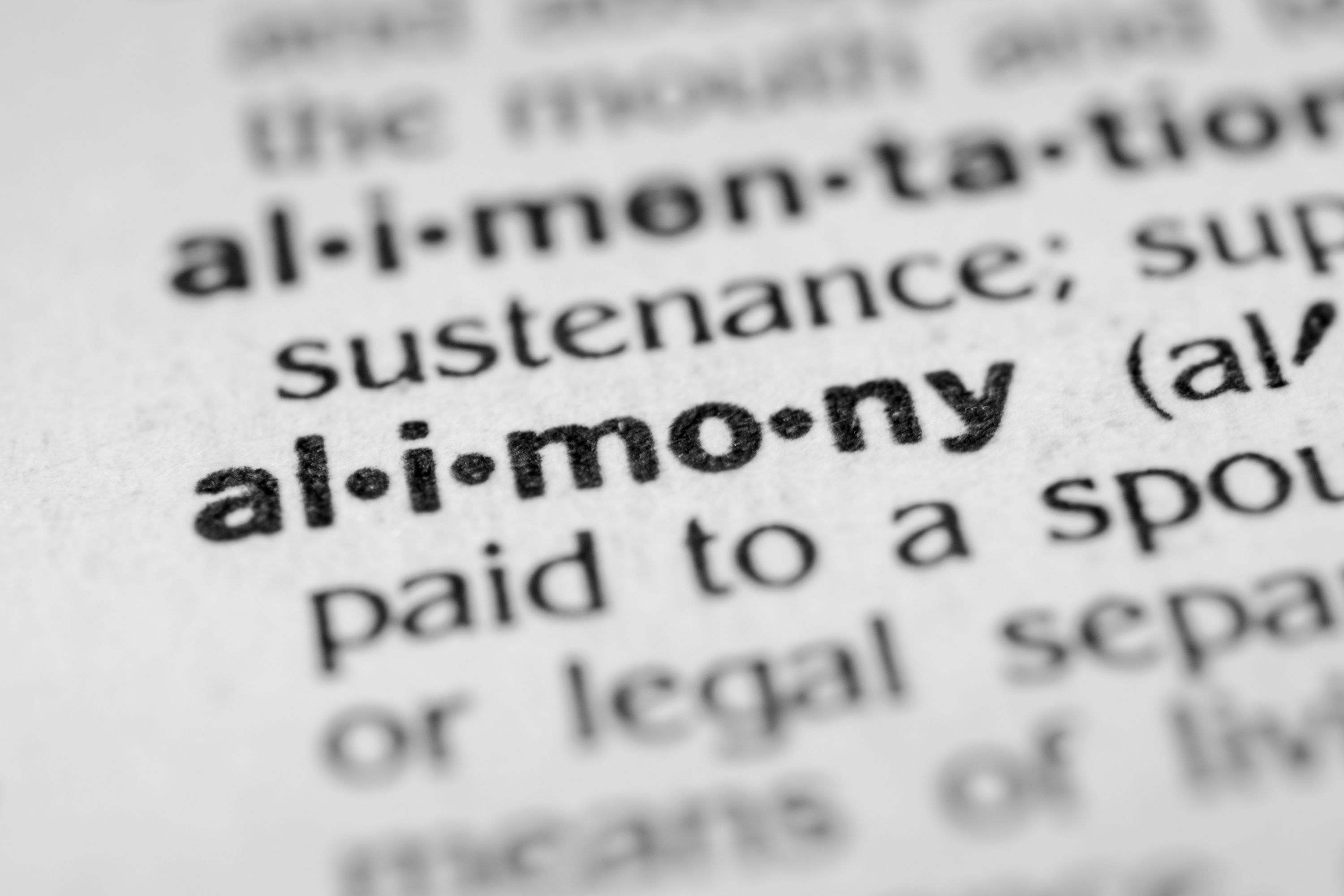 In New Jersey, marital agreements governing the payment of alimony are enforceable to the extent that they are just and equitable.  The Family Part has the ultimate discretion to modify or terminate alimony based on a prima facie showing of changed circumstances.  Some examples of changed circumstances include any fluctuation in the income of the supporting spouse, cohabitation of the dependent spouse, an increase in the cost of living, illness or disability arising after the entry of the judgment, and changes in federal tax law.  Quinn v. Quinn, 225 N.J. 34, 48-49 (2016).  A movant requesting such relief, however, must provide the court with adequate financial documentation to allow the judge to distinguish the movant’s current financial position from his or her position at the time alimony was initially awarded.  The Appellate Division addressed this issue in Lavin v. Lavin.

In that case, the parties were divorced in 2007 with a Property Settlement Agreement (PSA) that stipulated the ex-husband’s (plaintiff) alimony obligation to his ex-wife (defendant) of $1,250 per month.  In September 2013, citing an exacerbating medical condition and pressure to retire, defendant moved to terminate his alimony obligation.  The judge denied his motion on the reason that defendant failed to submit financial documentation in support of his request.

In December 2014, plaintiff filed another motion to terminate alimony.  The judge again denied his motion and awarded defendant counsel fees.  The judge specified certain financial and other documents plaintiff lacked in his motion: (1) prior case information statements (CIS); (2) current tax returns, W2s, or paystubs; and (3) medical documentation to support his alleged medical condition.  The judge emphasized that she could not distinguish plaintiff’s current financial position from that which existed at the time of divorce.  Thus, the judge denied his request on the basis that he did not make a prima facie showing of changed circumstances to justify a modification or termination of alimony.  Further, defendant was awarded $1,750 in counsel fees for plaintiff’s bad faith in failing to heed warnings to not put forth motions deficient in supporting documentation.

Defendant finally submitted a CIS in a third motion to terminate alimony, of which the judge also denied.  The CIS revealed that plaintiff had substantially more financial assets than defendant.  The judge granted attorney’s fees to defendant again because plaintiff filed the motion using the same deficient supporting documentation.

Plaintiff appealed the judge’s decision on the basis of an alleged substantial change in circumstances warranting termination or modification of alimony.  The Appellate Division affirmed the judge for substantially the same reasons she stated in her opinion.  The Appellate Division further noted that each of plaintiff’s deficient applications were identical and provided no new information for the court to distinguish past from present circumstances.

If you have any questions regarding the modification or termination of alimony, please contact the skilled matrimonial attorneys at Snyder Sarno D’Aniello Maceri & da Costa LLC.  Call us today at (973) 274-5200.