College Contributions in New Jersey: Which Parent Bears the Burden? 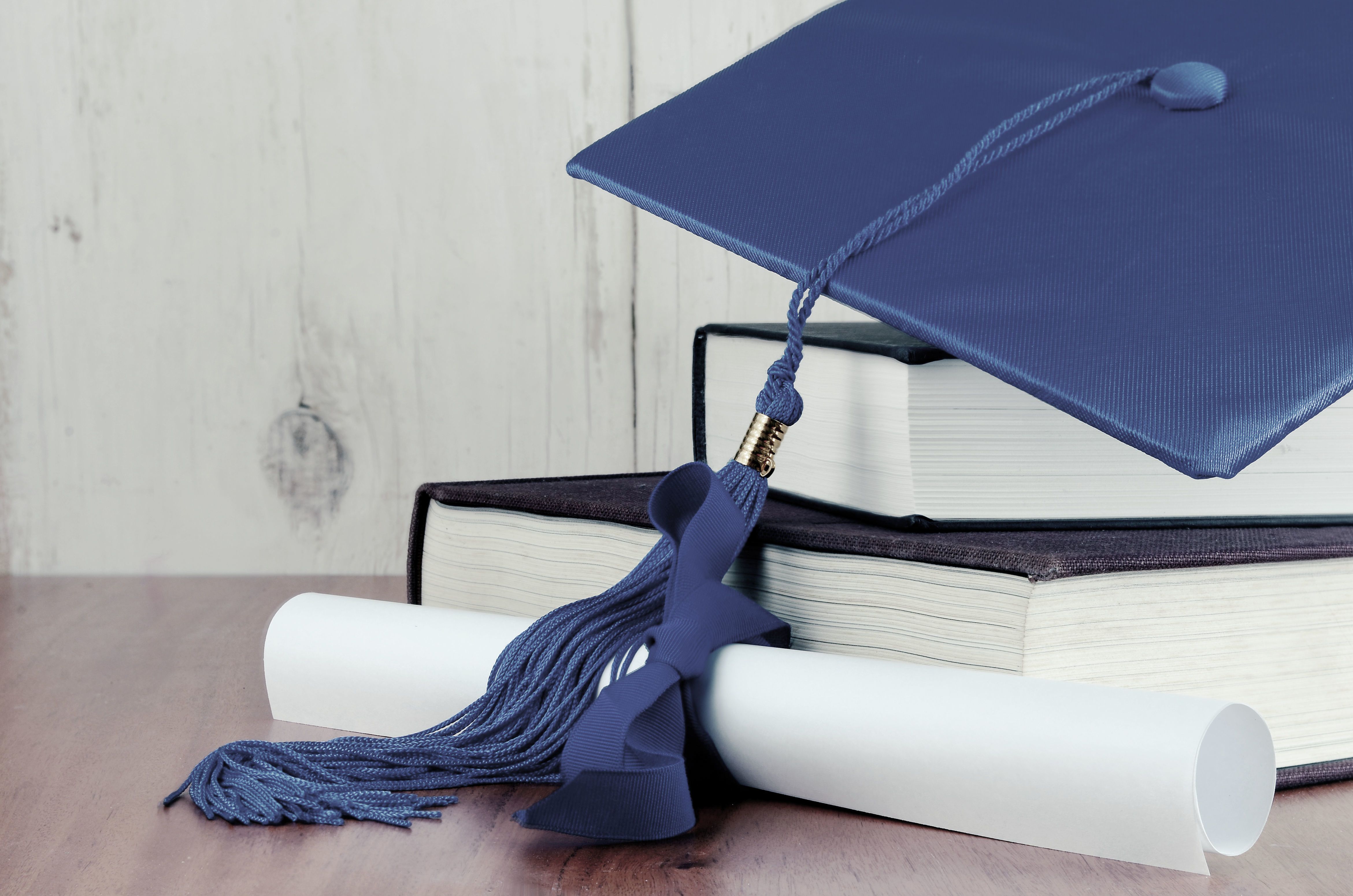 New Jersey law governing child support under N.J.S.A. 2A:34-23 does not explicitly require a parent to make college contributions; however, a growing body of New Jersey case law is setting a trend in which courts require parents to contribute if they have the financial means.  Thus, New Jersey courts have increasingly accepted the policy that higher education is a necessity.

In the event that college contributions are not already stipulated in a property settlement agreement between the parties, courts are required to conduct an analysis of the factors set forth in the seminal case of Newburgh v. Arrigo.  The most important Newburgh factors include the following:

The Newburgh court’s bottom line was that, in general, each parent should contribute to the higher education of their children if they are financially capable, even in the absence of an agreement to do so.  Dennis v. Robertson, a case recently decided by the Appellate Division, addressed the issue of which parent, or both, should bear the responsibility for college contributions.

In Dennis, plaintiff and defendant never married but had a child born in 1997.  Plaintiff was receiving child support in New York prior to moving to New Jersey.  Defendant, living in New Jersey, sought to transfer and modify the child support order.  He also moved to establish a visitation schedule.

The judge accepted the transfer of the order to New Jersey but requested financial information and case information statements (“CIS”) from each party before modifying the payment amount.  The judge eventually denied both parties’ requests for modification of the child support obligation and ordered the parties to mediate the issues regarding parenting time and a visitation schedule.

In 2008, the parties agreed to a visitation schedule with plaintiff maintaining residential and physical custody.  An incident occurred in 2010 in which the child allegedly ran away from defendant, telling defendant that plaintiff “made him do it.”  The judge ordered the parties to comply with their consent order establishing a visitation schedule.

Plaintiff later filed a motion to increase child support, and the judge granted her request, increasing child support from $230 per week to $377 (with arrears, totaling $485.33 per month).  Defendant responded by moving to emancipate the child.  Subsequently, plaintiff sought college contributions from defendant for their child’s college expenses.  The judge evaluated the relationship between defendant and his son and ordered the parties to divulge and exchange all financial information.

Defendant retired and received $40,940 per year from disability and pension checks.  Plaintiff is a teacher and earns roughly $94,962 per year.  The judge, in considering the motions filed by each party, noted that both parties had not completed detailed CIS’s, but that defendant’s income actually totaled $65,378 per year based on the documents he submitted.  The judge also denied defendant’s request to emancipate the child because he would be attending college and needed the financial support from his parents.  The judge concluded that, after the child agreed to pay for a third of the expenses, defendant and plaintiff would be responsible for the remainder on a forty-to-sixty percent split, respectively.

If you have any questions regarding college contributions, please contact the skilled matrimonial attorneys at Snyder Sarno D’Aniello Maceri & da Costa LLC.  Call us today at (973) 274-5200.