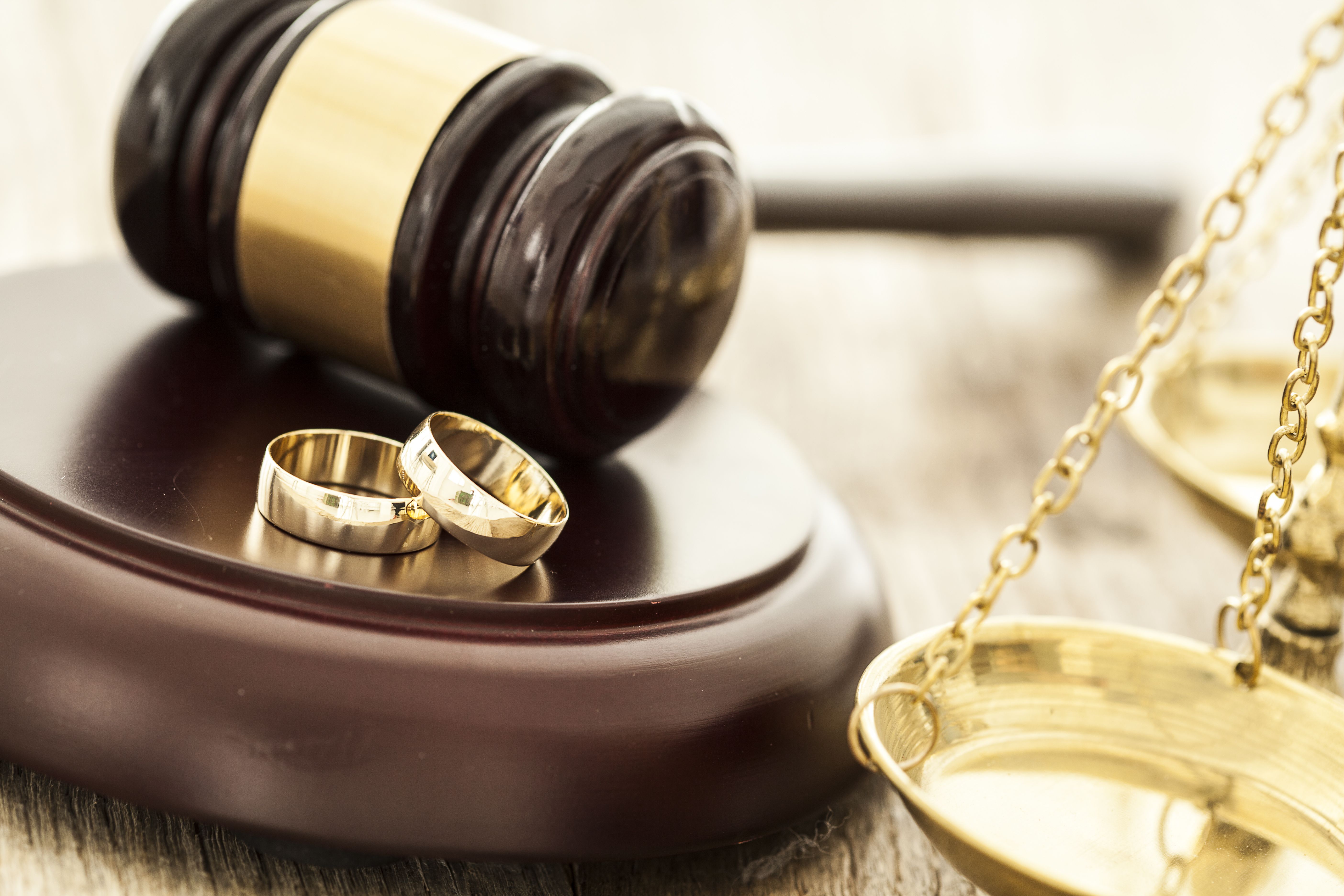 In New Jersey, motions for rehearing or reconsideration seeking to alter or amend a judgment are governed by R. 4:49-1.  The movant must state with specificity the grounds on which it is made, including a summary of the issues and controlling law the party or his or her counsel believes the court has overlooked or to which it has erred. New Jersey courts have made clear that reconsideration should only be granted in two instances: either (1) the court has issued a decision based on a “palpably incorrect or irrational basis; or (2) it is clear the court “either did not consider, or failed to appreciate the significance of the probative, competent evidence.”  D’Atria v. D’Atria, 242 N.J. Super. 392, 401 (Ch. Div. 1990).  Moreover, if you intend to merely re-litigate the same issues already decided by the Family Part, your motion for reconsideration will likely be denied.  This was the situation in the recent Appellate Division case of F.L. v. E-S.Y.

In F.L., the parties were married for eleven years with two children, ages eleven and eight at the time the parties divorced in 2016.  Following a two-day trial, a judgment of divorce (“JOD”) was entered addressing nearly the full-spectrum of the issues in a typical divorce action: custody, alimony, child support, and equitable distribution.

Both parents were awarded joint custody, with plaintiff getting primary residential custody.  The judge imputed $89,000 of income to the mother (plaintiff) and $133,000 to the father (defendant), and ordered defendant pay limited duration alimony for four-and-one-half years of $1,000 per month.  The judge also ordered that defendant, pursuant to the New Jersey Child Support Guidelines, pay child support in the amount of $226 per week.

On appeal, defendant requested review of the issues in the divorce, arguing that specific provisions of the JOD were unsubstantiated by the credible evidence on the record and contrary with the law.  The Appellate Division affirmed, holding that the judge properly applied the law governing equitable distribution, alimony, and child support set forth in the Child Support Guidelines, N.J.S.A. 2A:34-23.1, and N.J.S.A. 2A:34-23(b)(1) to (b)(14).

The Appellate Division also affirmed the judge’s denial of defendant’s motion for reconsideration.  The judge properly denied the motion because defendant attempted to introduce new information that had been available to him at the time of trial.  Moreover, the Appellate Division found that defendant tried to re-litigate the same issues that had been rejected by the judge in the JOD.

In sum, motions for reconsideration are generally used when new information has surfaced that can be introduced to the court or when a judge has missed a material fact.  An experienced matrimonial attorney at our law firm can assist you in determining whether the specific facts of your case will meet the criteria for prevailing on a motion for reconsideration.

If you have any questions regarding motions for reconsideration or any of the issues addressed in this case, please contact the skilled matrimonial attorneys at Snyder Sarno D’Aniello Maceri & da Costa LLC.  Call us today at (973) 274-5200.