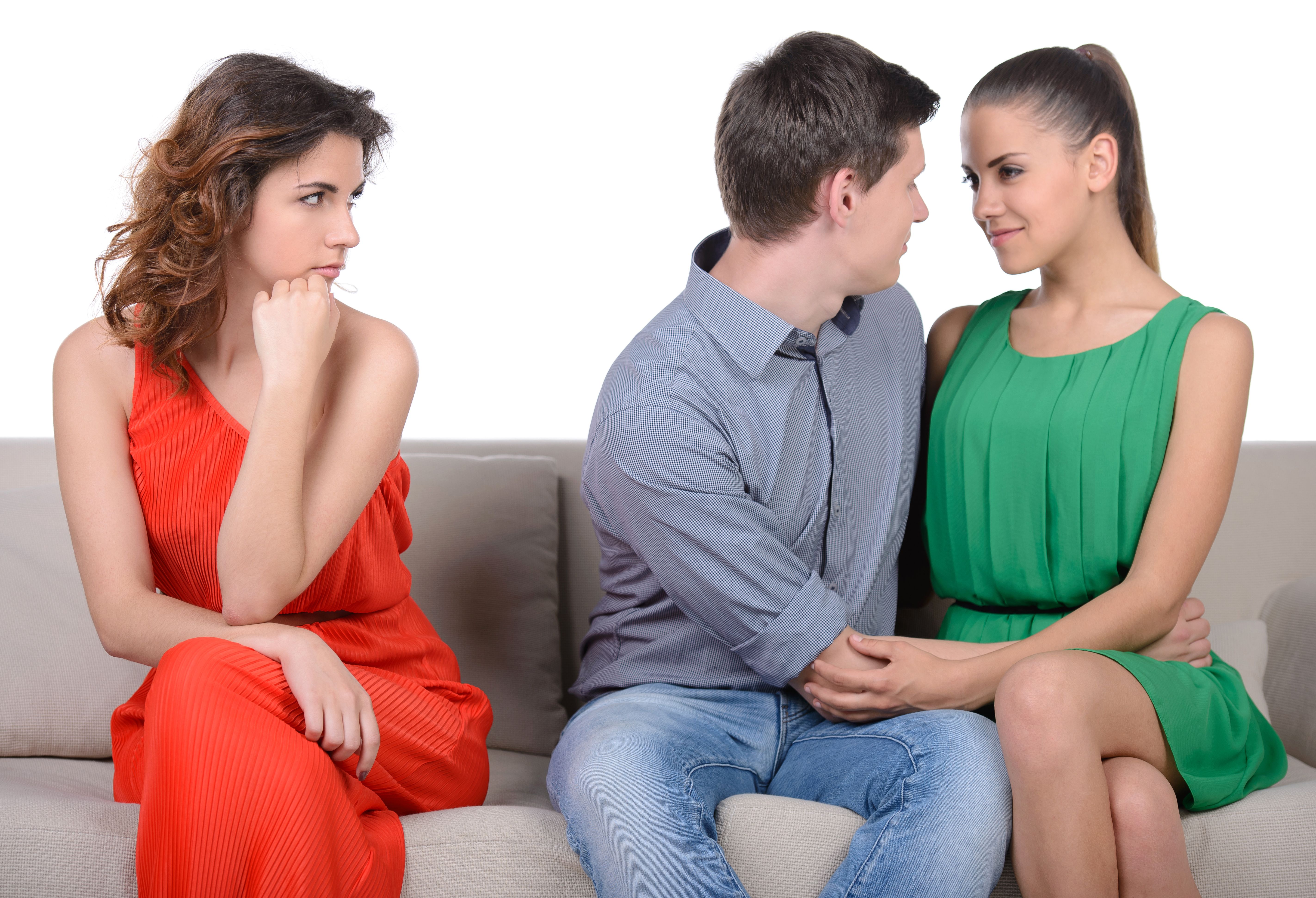 In any determination of whether a Final Restraining Order (“FRO”) should be granted for a violation of the Prevention of Domestic Violence Act (“PDVA”), New Jersey courts follow a two-step analysis under Silver v. Silver, 387 N.J. Super. 113, 125-126 (App. Div. 2006).  The two prongs of the Silver test require a court to determine (1) that the alleged victim has proven by a preponderance of the credible evidence that one of the predicate acts set forth in N.J.S.A. 2C:25-19(a) has occurred; and (2) that the FRO is necessary to protect the alleged victim from further acts or threats of violence.  In assessing the second prong, courts use a “totality of the circumstances” approach.

A few of the most common predicate acts set forth in N.J.S.A. 2C:25-19(a) are as follows: (1) assault; (2) kidnapping; (3) sexual assault; (4) criminal mischief; (5) harassment; (6) lewdness; and (7) criminal sexual contact.  Upon the entry of an FRO, a court may then make decisions regarding custody and/or parenting time modifications in line with the best interests of the child. The Appellate Division recently decided G.M. v. C.V., a case addressing the burden of proof in obtaining an FRO in New Jersey.

In G.M., the parties were married for ten years with three children before getting a divorce in March 2014.  In August 2004, the ex-husband (plaintiff) alleged that his former spouse (defendant) harassed him.  He obtained a temporary restraining order (TRO) under the PVDA after his complaint stated that defendant made repeated calls that were “harassing and threatening.”  She also incessantly called plaintiff’s girlfriend.

In obtaining the TRO, plaintiff also claimed that defendant committed acts of domestic violence against him in the past.  The most vulgar acts defendant allegedly committed included the following: (1) stabbing plaintiff in the arm; (2) chasing plaintiff with butcher knives; (3) locking him out of the house in cold weather just before he was scheduled to have his heart examined; (4) threatening to drive the car off the road while he was a passenger; (5) hitting him in the head with a tripod; and (6) kicking him in the ribs, legs and chest.

An FRO was entered in August 2014 after the judge found that defendants’ actions constituted domestic violence.  The FRO prevented defendant from communications with “plaintiff’s girlfriend, her employer, and plaintiff’s brother and sister-in-law.”  The order also limited defendant’s communications with plaintiff to “non-harassing/non-abusive parenting issues concerning the children” and required that she undergo a mental health exam.

Defendant eventually moved to dissolve the FRO in March 2016 in an effort to mediate a new parenting time schedule on the claim that there had been a substantial change in circumstances.  Specifically, she alleged that plaintiffs’ relocation to Florida and her trouble in finding employment warranted the dissolution of the FRO.  She also stated that since the FRO was entered, the parties had partnered on a real estate venture and shared a hotel with the children together for a weekend.  Regarding her relationship with plaintiff’s girlfriend, she asserted that they were friendly up until 2014 and 2015 when defendant started filing post-judgment motions and an order to show cause (OTSC) claiming that she took their son to Florida and did not return him on time.

Plaintiff opposed defendant’s motion and denied sharing a hotel room with her, making sexual advances, or hosting a birthday party for her.  He also alleged that a real estate lawyer was used for the real estate venture that defendant claimed the ex-couple partnered on.  Plaintiff also objected to defendant’s offer to mediate the parenting time issues.

The Family Part judge denied defendant’s motion to dissolve the FRO because she failed to include a copy of the 2004 FRO hearing transcript.  This procedural flaw prevented the judge from considering the application on its merits.  Thus, the judge did not consider the factors set forth in Carfango v. Carfango, discussed below, for determining whether “good cause” has been shown.

With respect to dissolving FRO’s, the court stated that such orders can be modified or dissolved when “good cause” can be demonstrated.  The party must be able to show a “substantial change in circumstances” from when the order was first entered.  To determine whether good cause exists, a judge must weigh the factors set forth in Carfango, the most important of which include: (1) whether the victim consented to the restraining order; (2) whether the victim fears the defendant; (3) the nature of the relationship between the parties today; (4) whether the defendant has a continuing involvement with drug or alcohol abuse; and (5) other factors deemed relevant by the court.

On appeal, the Appellate Division reversed and remanded to the judge.  The Appellate Division referenced R. 2:5-3(f), which provides that “if a verbatim record made of the proceedings has been lost, destroyed or is otherwise unavailable, the court or agency from which the appeal is taken shall supervise the reconstruction of the record.”  If the transcript is available, however, and the party fails to include it in his or her application, the omission is fatal.  If the transcript is unavailable, the court has to determine whether it was the fault of the party or the judiciary.  Here, the Appellate Division did not find defendant at fault because she did not appeal the FRO or request the transcript soon after the hearing.

The Appellate Division also noted that courts can look to see whether the judge who heard the FRO provided a detailed statement of reasons allowing the court to determine whether the moving party made a prima facie showing of changed circumstances to dissolve the FRO.  Such a statement of reasons would need to account for the Carfango factors above to satisfy a prima facie showing.  If the court cannot determine whether to deny the application based on the record at hand, the court should reconstruct the record of the FRO hearing.  When the record is reconstructed, the court must then must decide whether the movant satisfied the “good cause” test to modify or dissolve the FRO.  The Appellate Division stated that here, the record failed to show the reason for the unavailable transcript, but that defendant could reconstruct the FRO record if she satisfied the Carfango factors.  The court therefore reversed and remanded the case to determine whether defendant could meet her burden under this framework.

If you have any questions regarding restraining orders or related issues of custody and/or parenting time modification, please contact the skilled matrimonial attorneys at Snyder Sarno D’Aniello Maceri & da Costa LLC.  Call us today at (973) 274-5200.