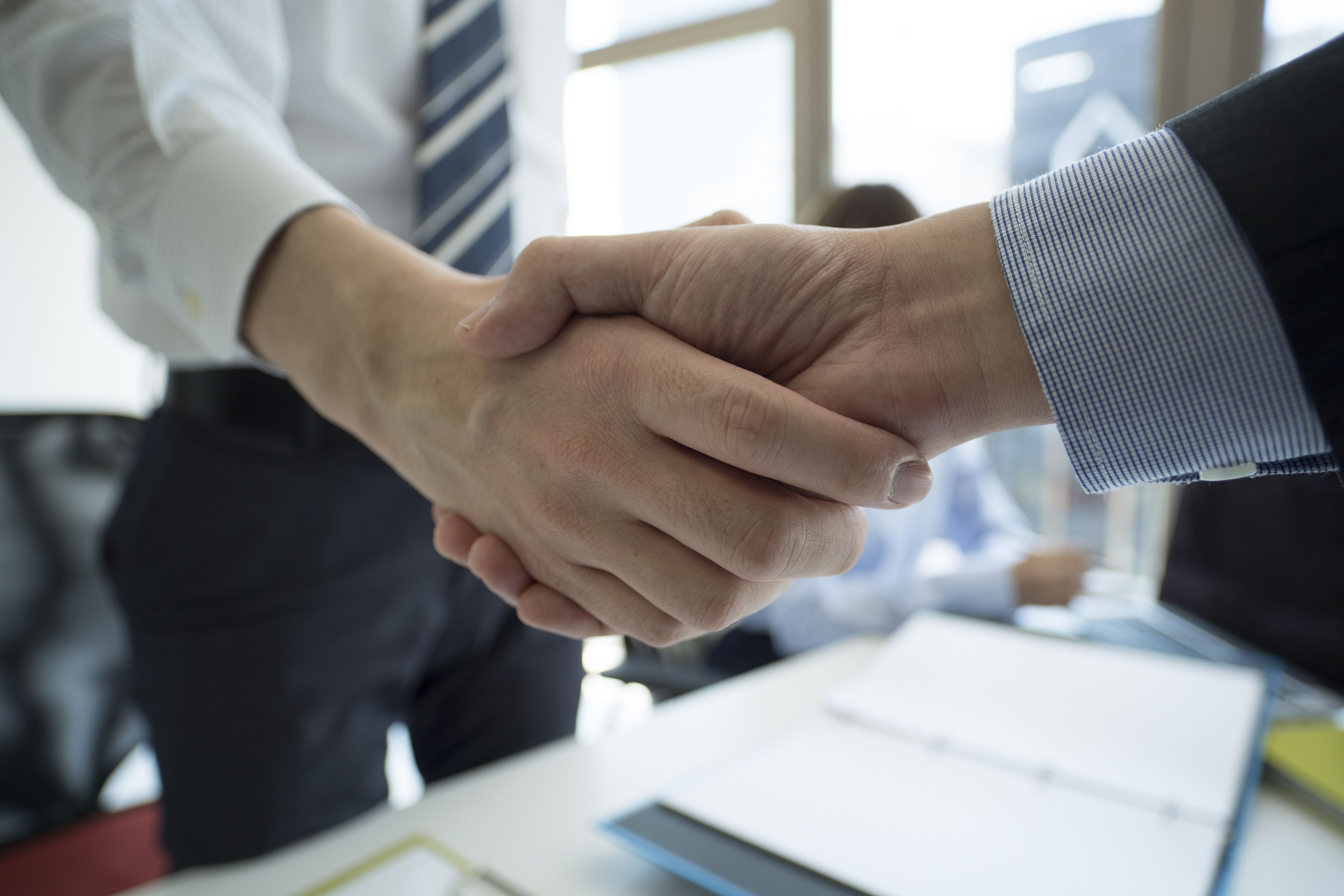 In a New Jersey divorce, spouses often understand that proceeding to trial means a very expensive and protracted litigation process.  This is precisely why many spouses choose an uncontested divorce in the form of a written matrimonial settlement agreement (MSA) or property settlement agreement (PSA) in order to circumvent the court process.  However, for spouses who choose an uncontested divorce through contractual agreements governing issues in dispute, the obvious question becomes: “will my agreement be enforceable if challenged in court?”

New Jersey has a strong policy in favor of enforcing such contractual agreements so long as they are fair and equitable.  Massar v. Massar, 279 N.J. Super. 89 (App. Div. 1995).  As such, New Jersey courts do not rewrite or revise settlement agreements when the intent of the parties is clear.  Quinn v. Quinn, 225 N.J. 34, 45 (2016).  The Appellate Division addressed the enforceability of a PSA in Gulutz v. Gulutz, a case where the court found the intent of the parties was different than a plain reading of a provision in the parties’ PSA concerning equitable distribution.

Gulutz began in the Special Civil Part of the Law Division with the ex-husband’s (plaintiff) complaint against his ex-wife (defendant) to be reimbursed $7,160, the amount she borrowed in November 2012 that was evidenced by a signed promissory note.  The note provided that defendant would repay her debt using the proceeds of the sale of the former marital home by a certain date.

Defendant moved to transfer the matter to the Family Part arguing that the dispute arose from a provision in the parties’ PSA that addressed the equitable distribution of the former marital home.  Their PSA was incorporated into their Final Judgment of Divorce (FJOD) entered in August 2011.  The Family Part granted the transfer, and motions by each party began pouring into the court.

The PSA provided that defendant was entitled to 10 percent of plaintiff’s share of all future distributions and profits paid associated with his two businesses, Gordon New Brunswick MAB Urban Renewal, LLC and VG Resources, LLC.  The judge ordered plaintiff to provide defendant with K-1’s for both businesses each year.

Plaintiff contributed $259,000 to VG Resources after the FJOD, and ultimately sold his entire interest in October 2014 for $500,000.  Plaintiff argued that the PSA only entitled defendant to ten percent of his share of “all future distributions and profits paid.”  According to plaintiff, defendant agreed to this provision in exchange for not having any “obligation and/or liability” with respect to the business in the future.

Defendant believed she was entitled to a share of the $500,000 and filed an Order to Show Cause.  The plain reading of the PSA, however, only entitled defendant to ten percent of all future distribution and profits, which equaled $50,000 in this case.

The judge found defendant’s testimony more credible and noted that plaintiff improperly tried to argue that it was not a “buyout” of his interest because “another entity owned it.”  The judge found that this was not true because his partners bought him out of the entity.

With respect to the $500,000, the judge stated that if he accepted plaintiff’s argument that defendant was only entitled to future “profits and distributions,” and therefore no part of the $500,000 buyout plaintiff received, defendant would not be getting anything from a marital asset.  The judge was also swayed by defendant’s counsel’s testimony who asserted that defendant agreed to accept 10 percent of the sale of VG Resources, substantially less than she was entitled to, in order to limit her liability risk.

The judge ultimately held that defendant agreed to accept the lower percentage of VG Resources so as to avoid having to contribute in the future.  Plaintiff appealed on the argument that the judge essentially rewrote the terms of the PSA to award defendant money that she was not entitled to.

If you have any questions regarding the enforceability or drafting of settlement agreements, please contact the skilled matrimonial attorneys at Snyder Sarno D’Aniello Maceri & da Costa LLC.  Call us today at (973) 274-5200.