I Was Duped: How to Set Aside a Marital Settlement Agreement in NJ 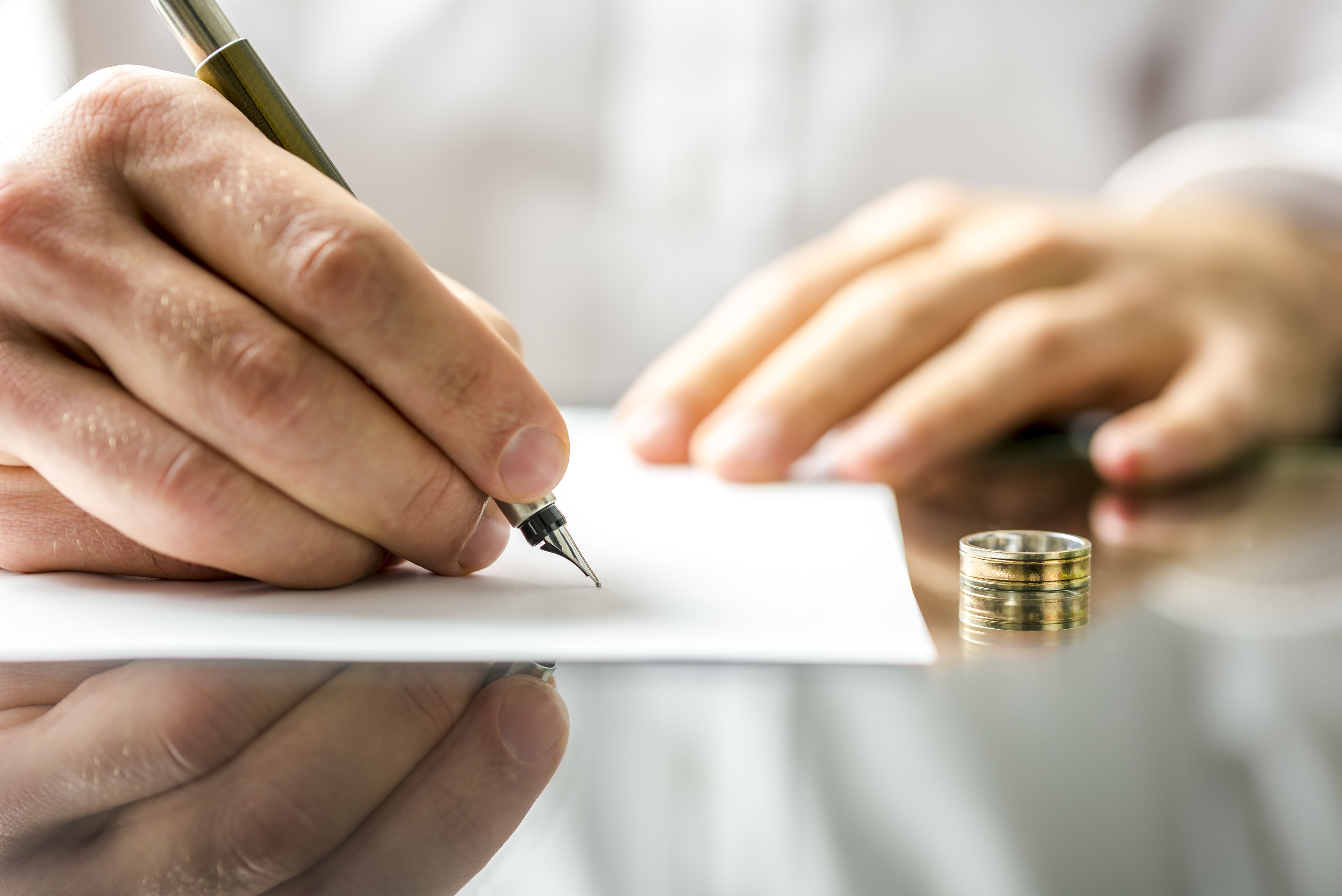 New Jersey courts abide by the longstanding policy that a marital settlement agreements (“MSA”) is governed by basic contract principles and is no less a contract than agreements to resolve business disputes.  In fact, courts encourage and value such agreements because they enable efficiency in the court system and typically avoid any protracted litigation.  In determining how to enforce a MSA or other marital agreement, courts try to discern and implement the intentions of the parties.  Therefore, when the language in the agreement is clear and unambiguous, the agreement will be enforced as written.  Quinn v. Quinn, 225 N.J. 34, 45-46 (2016).  Occasionally, one party to an MSA will feel he or she was duped into signing the agreement.  G.M. v. R.M., a recent unpublished case out of the Appellate Division, addressed how courts deal with motions to set aside MSA’s based on allegations of fraud.

In G.M., the ex-wife (“plaintiff”) appealed from an order by the Family Part judge denying her motion to (1) set aside the parties’ MSA; (2) conduct a plenary hearing to determine whether fraud occurred; and (3) to award her alimony.  Plaintiff’s primary contention was that the MSA was inequitable on the grounds that defendant fraudulently induced her into signing it.

The parties in this case were married for fourteen years with three children before they each retained legal counsel and a joint financial expert in an effort to settle their divorce.  The terms of an MSA were eventually finalized in September 2014.  Both parties signed the agreement, including the Trustee of the R.M. Children’s Trust (the Trust).

While the negotiations of the MSA were still taking place, defendant, a board-certified anesthesiologist, was under investigation by the federal government for embezzlement of more than $1.1 million from a medical practice.  He potentially faced a twenty-year prison term and a substantial fine.  Defendant entered a guilty plea for fraud.  The sentencing judge was lenient and gave defendant a five-year probationary term and fined him $75,000.

Defendant also battled three complaints by the Attorney General of New Jersey threatening to have his license revoked.  The complaints alleged various counts of malpractice, and ultimately led to the loss of his license to practice medicine in October 2014.  He was also prevented from working in the field of medicine in any capacity and was fined over $200,000.

The parties’ MSA explicitly prevented either party from seeking alimony from the other.  The parties also waived any type of plenary hearing to determine the lifestyle they enjoyed during the marriage.  The MSA also provided the following: (1) shared joint legal and physical of the children; (2) plaintiff would receive $15,000 per year from the Trust as a substitute for child support; and (3) the Trust would also cover the children’s extracurricular activities, health insurance, unreimbursed medical costs and higher education tuition and expenses for the children.

Pursuant to the MSA, plaintiff agreed to accept a non-taxable lump sum payment of $3,500,000 as part of their equitable distribution.  Defendant received the former marital home and retained his business and professional accounts.  Each party retained their respective bank and retirement accounts in their names.

The MSA also contained an acknowledgement that each party had fully disclosed their assets and all sources of income, and explicitly prohibited further discovery by either party.  Additionally, one provision stipulated that each party entered the agreement “knowingly and voluntarily, with the belief the agreement was fair and equitable.”  Plaintiff did not dispute an understanding of the MSA’s terms, but testified that she waived any potential alimony in the agreement because of defendants’ assertions that he was not likely to practice medicine again.

In August 2016, plaintiff filed a motion to: (1) obtain alimony; (2) set aside the MSA; and (3) conduct a plenary hearing on the issue of fraud.  Further, and despite testifying at trial that she entered the MSA voluntarily with the belief that its terms were fair and equitable, her motion asserted that the MSA was inequitable and induced by fraud.  Specifically, she contended that she was “unjustifiably rushed into signing a complex MSA after she had already agreed to its terms based upon false representations made to her by defendant and his counsel regarding [his] legal troubles.”  She stated that defendant made assertions suggesting that his sentencing would be far worse in an effort to persuade her waiver of alimony.

The judge denied plaintiff’s motion and found no fraud in the negotiation of the MSA.  Plaintiff appealed, arguing that the judge failed to consider the marital lifestyle enjoyed during the marriage and erred by not requiring defendant to submit an updated case information statement.

The Appellate Division took issue with plaintiff attempting to set aside the alimony waiver provision of the MSA, and not the equitable distribution, custody, or child support aspects.  The court emphasized that the entire agreement must be read together and that no one element can be singled out.  Thus, plaintiff could not set aside the alimony waiver and continue to enforce the other provisions of the agreement.  Lastly, the Appellate Division denied plaintiff’s motion for the additional reason that she had already benefitted from the agreement for two years from the $3,500,000 lump sum equitable distribution payment.

If you have any questions regarding marital settlement agreements, please contact the skilled matrimonial attorneys at Snyder Sarno D’Aniello Maceri & da Costa LLC.  Call us today at (973) 274-5200.