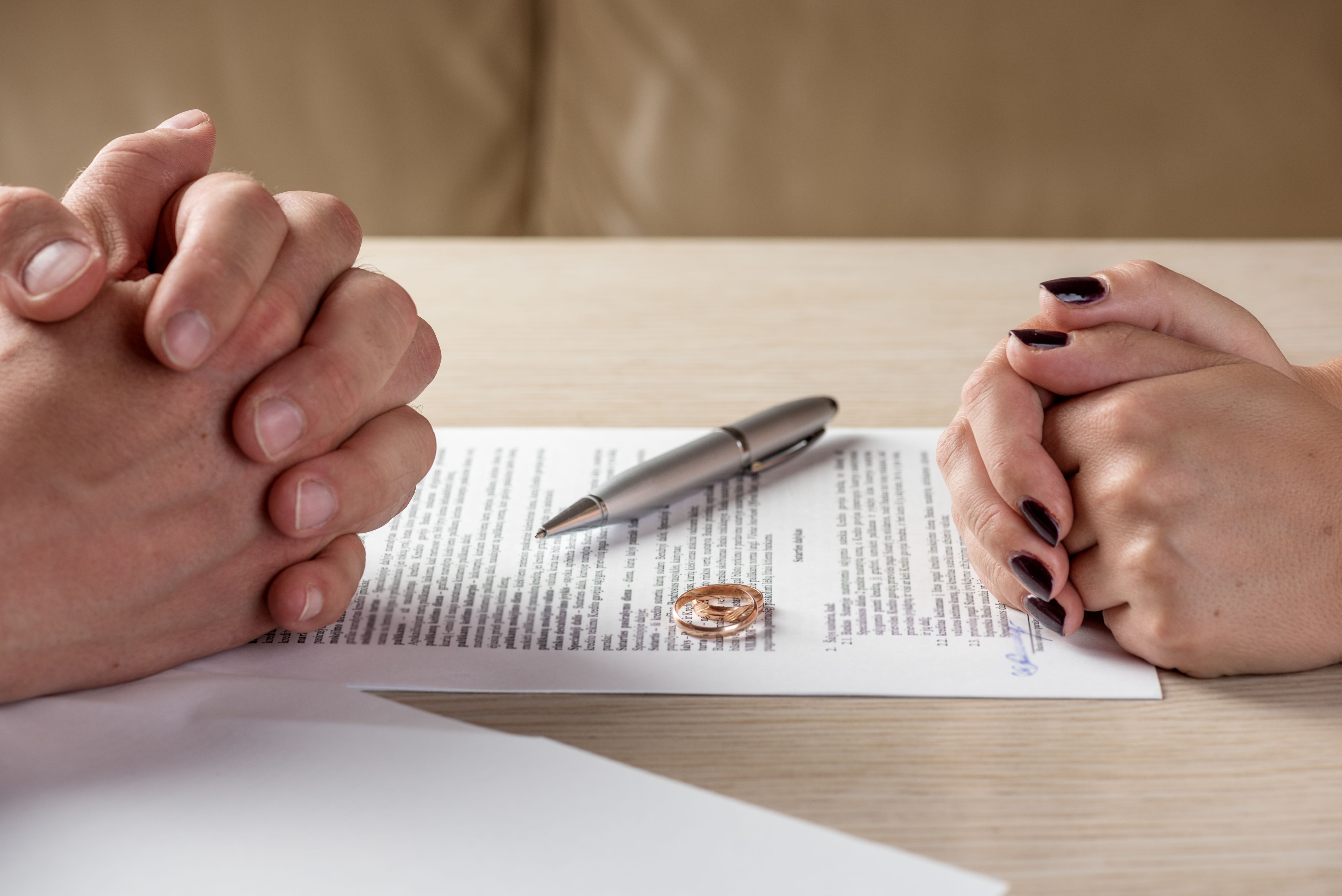 Alimony is intended to maintain the economic status quo for the dependent spouse that was experienced during the marriage.  However, New Jersey family law has long held that such a support obligation is always subject to modification or termination.  The important case of Lepis v. Lepis established the law governing modification or termination of alimony and requires a moving party to make a prima facie showing of changed circumstances that are unforeseeable and permanent in order to prevail.  Kafader v. Navas, a recent case decided by the Appellate Division, discussed the necessary burden of proof to modify or terminate alimony in its reversal and remand of the Family Part.

In Kafader, the parties divorced after seventeen years of marriage and entered a property settlement agreement (“PSA”).  The PSA established defendant’s alimony obligation at $150 per week and allowed the payments to cease upon the death of the parties or plaintiff’s remarriage.

In 2016, defendant moved to terminate or modify his alimony obligation on the basis of an alleged “significant change in circumstances and ability to pay.”  Defendant asserted that his income had drastically reduced and that he was dealing with exacerbating health complications.  He also argued that plaintiff was cohabitating with another man.  Defendant submitted tax returns, a case information statement (“CIS”), letters from various doctors detailing his health issues, and photographs of plaintiff together with her paramour.

After oral argument, the judge found that defendant did not present sufficient evidence of changed circumstances and therefore denied his requested modification or termination of his alimony obligation.  The judge also reasoned that the parties’ PSA did not stipulate cohabitation as a grounds for termination of the alimony.  With respect to defendant’s alleged health complications, the judge found that they did not prohibit him from working.

In denying defendant’s motion, the judge emphasized that defendant, as a self-employed independent contractor, failed to produce enough financial information necessary to meet his prima facie burden of demonstrating changed circumstances.  The judge did note, however, that the court did not have the financial accounting expertise to be certain that defendant failed to meet his burden.

On appeal, the Appellate Division reversed and remanded the judge’s decision.  The Appellate Division stated that in order for a party to prevail on a motion to terminate or modify an alimony obligation, he or she must make a prima facie showing of changed circumstances.  In considering such a request, a judge must compare the factual circumstances, including financial positions, at the time the order was originally entered from the time of the motion.  Moreover, this prima facie showing must be made before a party can be entitled to a plenary hearing.

The Appellate Division found that the judge erred in failing to consider the issue of cohabitation on the grounds that the PSA did not provide for cohabitation as a legitimate basis for the termination of alimony.  The judge improperly inferred that only death of the parties or plaintiff’s remarriage would permit modification or termination of alimony.  However, where a PSA is silent on the issue of cohabitation, a dependent spouse’s cohabitation may still constitute changed circumstances.  Regardless, the Appellate Division found that defendant failed to prove changed circumstances on his cohabitation claim because he merely submitted hearsay statements by unidentified third parties and a few photographs.

With respect to defendant’s alleged health issues, the Appellate Division similarly rejected his argument and found that he could work and at least earn as much as his prior income.  The doctors’ letters also did not state that defendant was unable to work or earn an income.

In reversing the judge, the Appellate Division referenced the “significant amount of information” defendant submitted to support his motion, including his tax returns for every year he paid alimony and a CIS.  He also provided a written statement of reasons he believed was responsible for the reduction in his income.  Specifically, he cited market conditions as the cause for the progressive decline in his income for the three years just prior to filing his motion.  In remanding, the Appellate Division also instructed the Family Part judge to determine whether any genuine issues of material fact existed between the parties that would require a plenary hearing.