What Constitutes Abuse or Neglect in New Jersey Family Law? 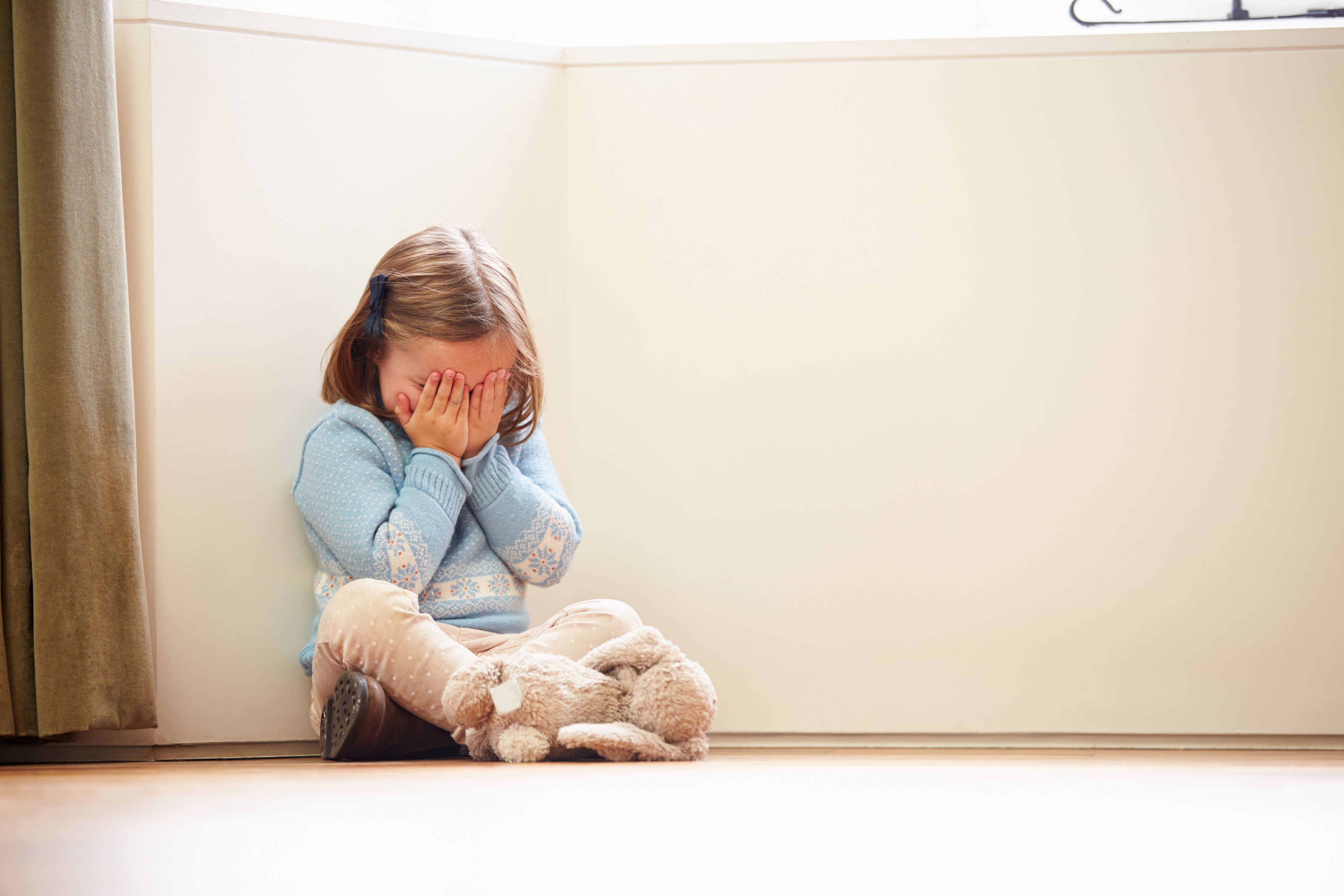 The Division of Child Protection and Permanency (Division) seeks to keep families intact and provide a safe home environment to raise children.  One of the primary reasons for establishing the Division was to prevent abuse and neglect of children.

For a court to accept a finding of abuse or neglect by the Division, the Division must prove by a preponderance of the evidence that a child has been abused or neglected with “competent, material and relevant evidence.”  If a court sustains a finding by the Division of abuse or neglect, the court can proceed to enter orders of protection on behalf of the child under N.J.S.A. § 9:6-8.50(d).  For example, if a court accepts or makes a finding of abuse or neglect, the court may remove and remand the child to a place designated by the court or be placed in the custody of a suitable person, pending a final order of disposition.  The court can also refer the matter to the Division to provide such services as are deemed appropriate to the ends of protecting the child and rehabilitating and improving family life, whenever possible.  At Snyder Sarno D’Aniello Maceri & da Costa LLC, our experienced family law attorneys have helped many of our clients obtain custody and other remedies like those described above after allegations that the other spouse abused or neglected the parties’ children.

The Appellate Division recently decided the case of N.J. Div. of Child Prot. & Permanency v. P.H., which addressed the issue of what constitutes abuse or neglect of a child in New Jersey.  In P.H., the mother (defendant) appealed a finding by the court that she abused or neglected her daughter, Alice, by inflicting “excessive corporal punishment.”  The initial events giving rise to this finding started in May 2015 after the Division filed an order to show cause (OTSC) and complaint alleging abuse or neglect by defendant.  In addition, the Division sought the care and supervision of Alice.

The OTSC and complaint came in response to an altercation between Alice and defendant in which Alice told police that defendant reprimanded her with a belt after defendant found a sexually explicit text message on her phone.  She further stated that the belt sometimes left marks and bruises, but none were visible to police in this instance.  Despite her allegations, Alice said that she was not afraid of defendant.  Defendant did not deny the allegations asserted by Alice, and further stated that she would continue using the form of punishment when her daughter behaved badly in school or failed to complete her homework.

In 2010, the Division investigated a separate allegation of physical abuse by defendant, but the allegations were unfounded and the case was closed.  Subsequently in 2011, the Division investigated another physical abuse case involving defendant in which Alice told a Division caseworker that defendant hit her with a belt for not doing her house chores.  After finding no indication of marks or bruises, and despite defendant admitting to such physical reprimand and possibly leaving bruises, the caseworker again concluded the allegation of abuse was unfounded.

In the present complaint, the judge found the Division’s caseworker’s testimony very credible and ultimately held that defendant had used physical abuse and excessive corporal punishment by a preponderance of the evidence.  The judge further found a substantial risk of harm to Alice because defendant admitted that she did not intend to stop physically disciplining her daughter in that manner.

On appeal, defendant argued that the judge failed to consider the circumstances surrounding the situation and that she did not use excessive corporal punishment.  She also contended there was no evidence to support a finding that she neglected Alice.

The Appellate Division acknowledged that parents may inflict restrained correction such as is reasonable under the factual circumstances of the case.  Clearly, however, each case is determined on a fact-by-fact basis, with total discretion left to the court.  Here, the Appellate Division found that defendant’s indiscriminate use of a belt to reprimand her daughter posed a substantial likelihood that she could be injured.

The Appellate Division acknowledged that parents may inflict restrained correction such as is reasonable under the factual circumstances of the case.  Clearly, however, each case is determined on a fact-by-fact basis, with total discretion left to the court.  Here, the Appellate Division found that defendant’s indiscriminate use of a belt to reprimand her daughter posed a substantial likelihood that she could be injured.

If you have any questions regarding child abuse and/or neglect, please contact the skilled matrimonial attorneys at Snyder Sarno D’Aniello Maceri & da Costa LLC.  Call us today at (973) 274-5200.