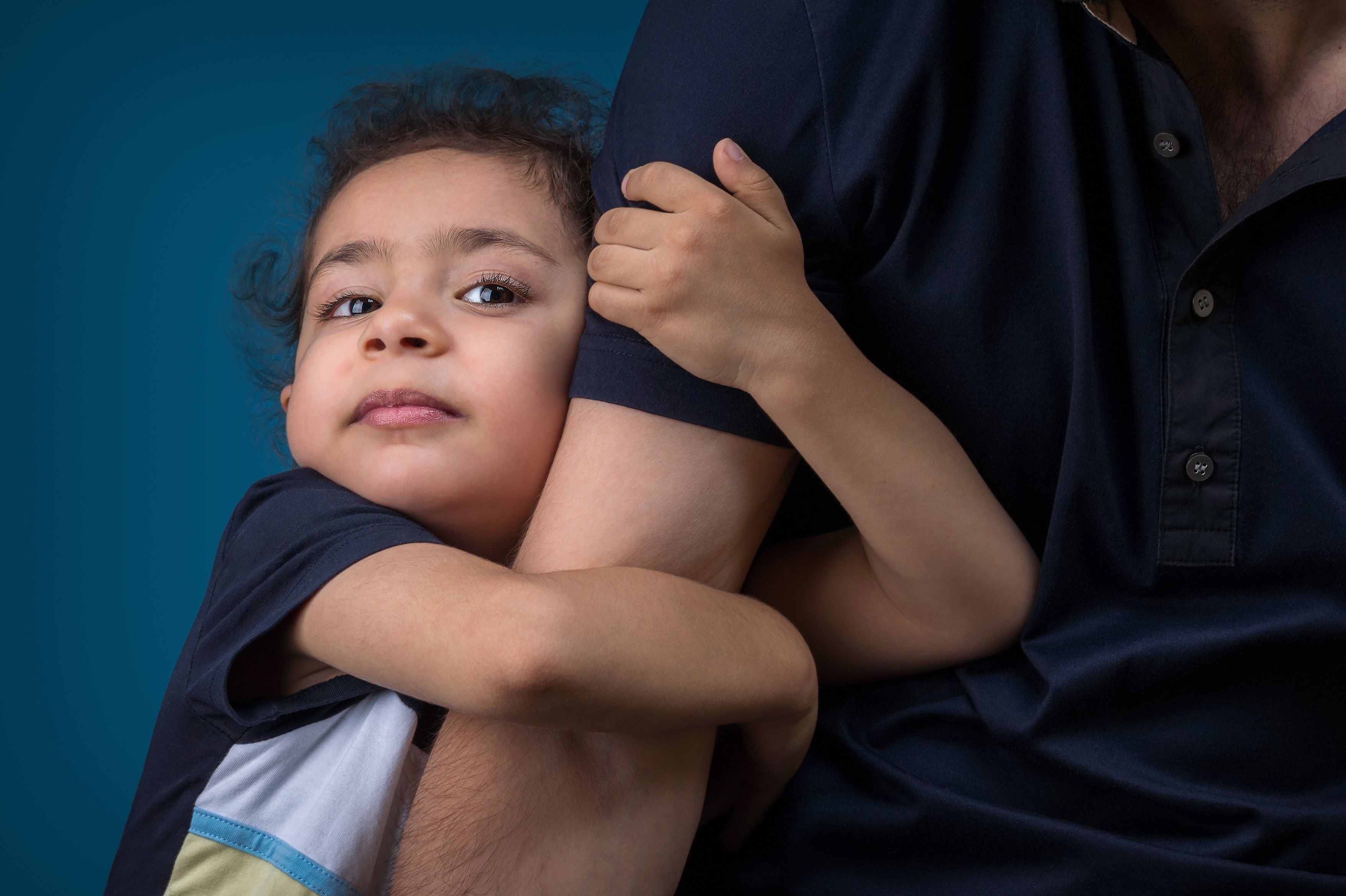 The overriding consideration in the determination of any request to modify child custody or parenting time is the best interest of the child.  The moving party must show that a substantial change in circumstances has adversely affected the child’s welfare, and that a transfer in custody or change in parenting time would better serve the child’s best interests.  The Appellate Division recently decided Y.D. v. T.H., a case addressing a motion to modify custody and parenting time primarily on the mothers’ argument that the fathers’ financial position had deteriorated and that he had alienated the affections of the parties’ daughter from her.

In Y.D., the parties were married for almost four years and one daughter was born of the marriage.  In an unconventional dynamic, the parties never shared a joint residence during their marriage.  Instead, they alternated visiting each other’s respective homes, with the ex-husband’s home (defendant) being in New Jersey.

After a breakdown in the parties’ marriage, the ex-wife (plaintiff) moved to her home in Virginia and defendant tried to obtain sole custody of their daughter with the Virginia court.  The judge granted the parties joint legal and residential custody with a “two week on/off visitation schedule.”

In March 2013, plaintiff prevented the parties’ daughter from visiting defendant.  In response, defendant initiated custody proceedings in Virginia on an Order to Show Cause.  The court declined to hear the motion and deferred it for a period of six months.

Almost one year later, the Virginia court conducted a plenary hearing on defendant’s motion to modify custody.  At the hearing, a social worker testified that plaintiff, who had four other children from other relationships, had multiple Child Protective Services complaints against her including maltreatment allegations.  Plaintiff testified that she withheld their daughter from defendant on the advice of her counsel and that the maltreatment allegations against her were a mistake and were expunged.  She also stated that she attempted to schedule an “urgent care appointment” for their daughter that conflicted with defendant’s visitation, but that he was unwilling to modify the parenting time schedule.

Plaintiff’s counsel testified at the same hearing and denied counselling plaintiff to violate the order.  Counsel also asserted that defendant threatened to kidnap the parties’ daughter, but that she did not alert any authorities.

Defendant’s testimony revealed that he was behind on mortgage payments and taxes, and that if he lost his home, he would move into his mother’s home next door.  His mother also testified that she could care for the parties’ daughter if necessary.

After the plenary hearing and testimony, the Virginia court granted the parties joint legal custody, and named defendant parent of primary physical custody.  The court did not find plaintiff credible and found that she might try to alienate the affections of their daughter away from defendant.  Concerning plaintiff’s abuse allegations, the court questioned the veracity of plaintiff’s evidence clearing her maltreatment cases.  Although the court expressed concern about defendant’s varying financial position, his parents’ willingness and stability assuaged any hesitations.

In December 2015, plaintiff filed a motion in New Jersey seeking to modify custody and parenting time based on the following: (1) new evidence concerning the abuse allegations; (2) her allegations that defendant alienated their daughter away from her; and (3) her “stable employment,” in contrast with defendant’s exacerbated financial position.  The Family Part judge denied her motion, however, finding that the existence of new liens against defendant was not sufficient to show that his financial position represented changed circumstances.  The judge also found her arguments regarding the abuse allegations and alleged alienation of affections without merit because she failed to submit any new evidence to the court.

On appeal, the Appellate Division, in affirming the Family Part, emphasized that in any custody determination, the prevailing consideration is the best interests of the child.  The analysis focuses on the “safety, happiness, physical, mental, and moral welfare of the children.”  The Appellate Division stated that a party seeking to modify custody must show changed circumstances that are adverse to the child’s best interests.  A plenary hearing is only required on these motions when a genuine issue of material fact concerning the child’s welfare can be shown.

In affirming, the Appellate Division held that plaintiff did not demonstrate changed circumstances adversely affecting their daughter’s welfare.  It stated that plaintiff merely tried to re-litigate a custody issue that had already been decided by the Virginia court without asserting any new facts.  The Appellate Division also agreed with the judge’s determination that the buildup of defendant’s debt did not constitute a change in circumstances.

If you have any questions regarding modifications of custody or parenting time, please contact the skilled matrimonial attorneys at Snyder Sarno D’Aniello Maceri & da Costa LLC.  Call us today at (973) 274-5200.