Modifying Obligations in NJ on the Basis of Changed Circumstances 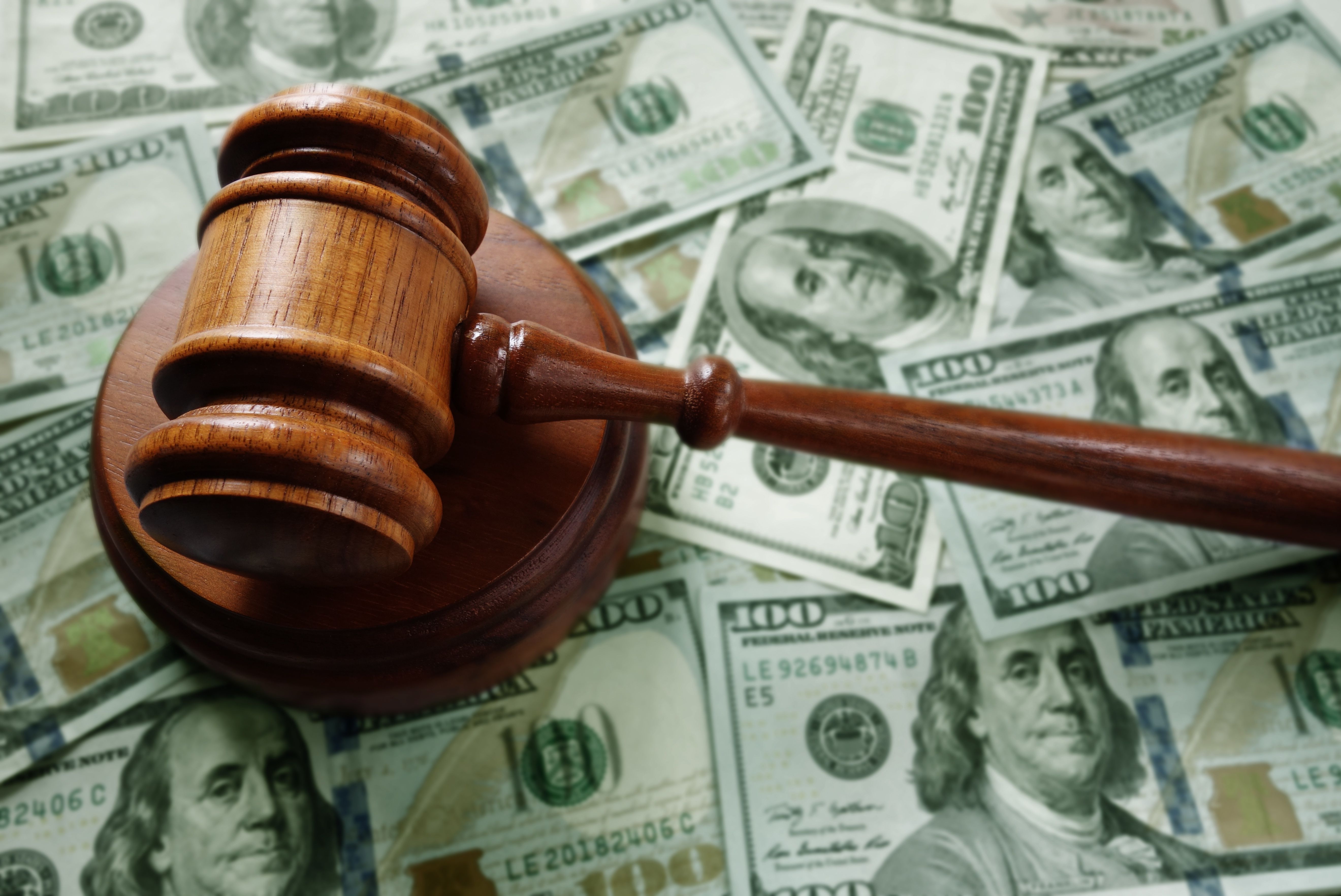 The purpose of alimony after a divorce is to provide a dependent spouse with financial support commensurate with the standard of living and economic circumstances that existed during the marriage.  Clark v. Clark, 429 N.J. Super. 61, 73 (App. Div. 2012).  However, such a support obligation is always entitled to review and modification.  The seminal and controlling case for modifications of alimony in New Jersey is Lepis v. Lepis, 83 N.J. 139 (1980).  For a downward modification, the spouse paying alimony must make a prima facie showing of changed circumstances that are unanticipated and permanent.  The Appellate Division recently decided the case of Brown v. Brown addressing the issue of modification to alimony obligations.

In Brown, the Appellate Division reviewed several post-judgment orders entered by the Family Part.  The three orders relevant to this appeal included the following: (1) an order denying reconsideration of an order continuing the ex-husband’s (plaintiff) alimony obligation without a downward modification as requested; (2) an order which required plaintiff to divulge previously ordered financial information; and (3) an order which granted the ex-wife (defendant) a stay of the sale of the martial home until plaintiff fulfilled his obligations under the parties’ property settlement agreement (PSA).

The PSA the parties mutually agreed to upon their divorce in March 2012 was at the center of numerous post-judgment motions by each party.  On appeal, plaintiff made several arguments including that the judge was biased, but the Appellate Division found that only plaintiff’s argument with respect to a reduction of his support obligation warranted any discussion.

The Appellate Division prefaced its decision by emphasizing that reconsideration is only warranted for those cases in which either (1) the court arrived at its decision based on a “palpably incorrect or irrational basis,” or (2) the court failed to consider, or did not appreciate the “significance of probative, competent evidence.”

Plaintiff’s motion for reconsideration sought a downward modification of his alimony obligation on the basis of changed circumstances.  Specifically, he argued that a new marriage and his non-permanent physical injury justified a reduction of his obligation because they decreased his income by 12 percent from the time of the divorce.  The judge denied plaintiff’s motion because both parties’ incomes were substantially similar to what they were making in 2010, the year used to determine the original alimony award of $200 per week.

The Appellate Division affirmed, holding that plaintiff failed to meet his burden of making a prima facie showing of changed circumstances under Lepis.  Although support orders are always subject to modification upon a showing of changed circumstances, the supporting spouses’ ability to pay has consistently been one of the most important considerations of this analysis.  The Appellate Division found no error in the judge’s determination because plaintiff’s income was substantially the same and he therefore had the ability to continue paying his obligation.

If you have any questions regarding modification of support orders or motions for reconsideration generally, please contact the skilled matrimonial attorneys at Snyder Sarno D’Aniello Maceri & da Costa LLC.  Call us today at (973) 274-5200.