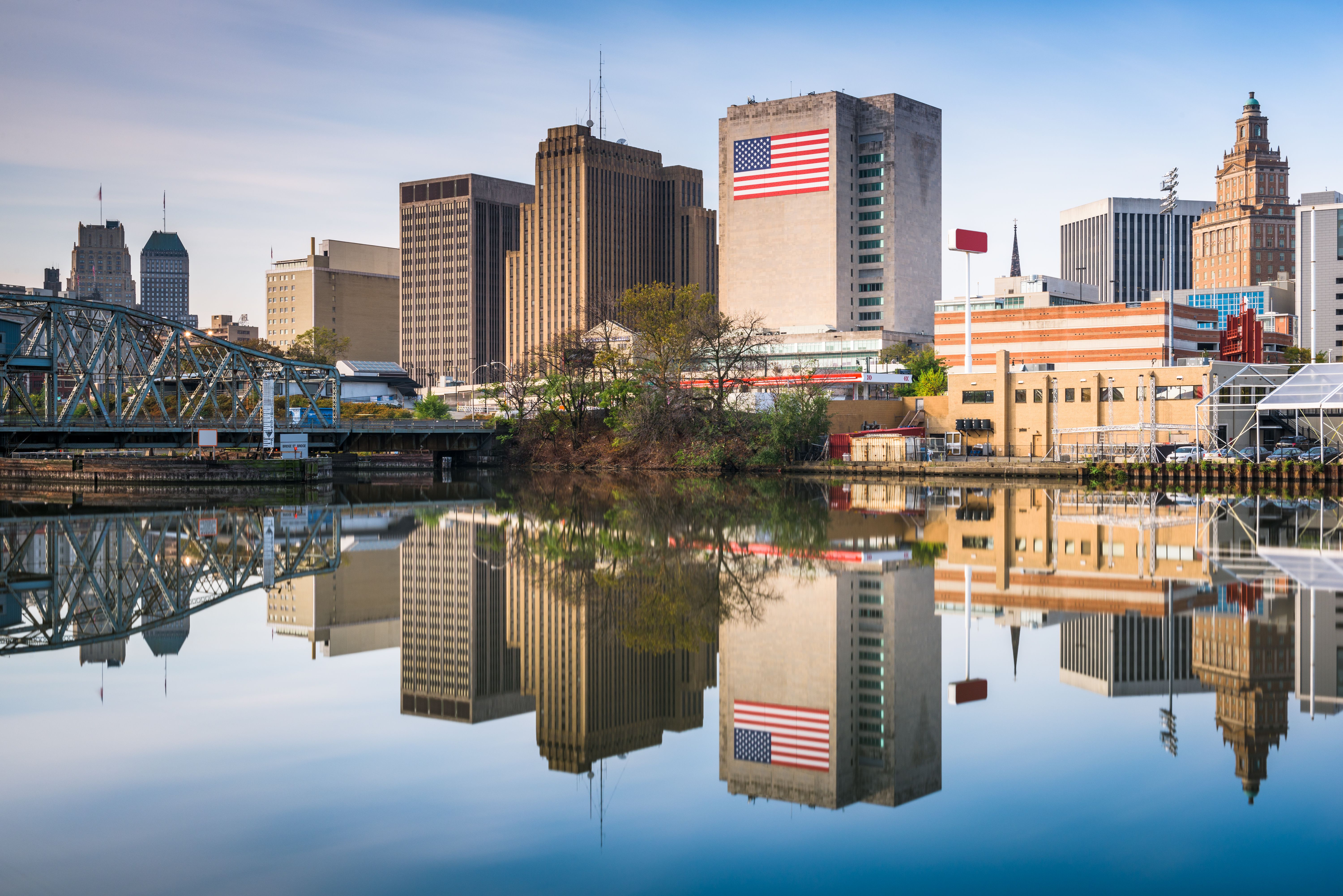 The adversarial nature of family law litigation is often exacerbated by the emotions experienced by parties going through a divorce.  Frequently, decisions by family court judges leave one or both parties unhappy.  For any unhappy party, a motion for reconsideration is always one option.  Sometimes, a party will also demand a plenary hearing to argue the issues raised in the motion for reconsideration, but a court will only grant a plenary hearing where there is a genuine issue of material fact.  Therefore, a court will rarely grant a plenary hearing if a party asserts substantially the same facts as in their original motion.

R. 4:49-2 provides that a party may file a motion for rehearing or reconsideration seeking to alter or amend a judgment or order, and the court ultimately has broad discretion as to whether it will grant this motion.  Reconsideration should only be utilized if (1) the court has based its decision upon a palpably incorrect basis, or (2) the court did not consider or failed to appreciate the significance of probative, competent, evidence.  Our experienced matrimonial attorneys can assist you in filing motions for reconsideration.  Sowa v. Sowa, a recent case out of the Appellate Division, provides a glimpse of how a court might decide your motion for reconsideration.

In Sowa, the ex-husband (defendant) appealed from an order denying his motion for reconsideration to modify his alimony obligation.  The parties in this case signed a Marital Settlement Agreement (MSA) that was incorporated into their Final Judgment of Divorce (JOD).

The MSA provided that if defendant, who lost his job prior to the JOD, was not employed within six months from the date of the divorce, he could file a motion to modify his alimony and child support obligations.  Regarding modification, however, the MSA stated that defendant must satisfy the criteria set forth in Lepis v. Lepis (a case addressing whether a party can modify their alimony obligation).

Defendant remained unemployed for twenty months after the JOD.  He then filed a motion to terminate alimony and modify child support.  The family court judge denied his motion, reasoning that he had not done his due diligence in applying for new jobs that would justify changed circumstances under Lepis.  Specifically, defendant limited his job search to his chosen field near Albany, New York, and earning minimum salaries of $100,000.  The judge also found that defendant’s narrow job search failed to show substantial changes meriting a downward modification of his child support, and that such a modification would not be in the child’s best interests.

Defendant then sought reconsideration of his initial motion and filed a new motion to suspend life insurance and college tuition obligations on the basis that he was still unemployed.  Soon after the second motion, he secured a new job.  Defendant informed the court of his full-time employment and requested a modification of alimony and child support based on his earning approximately $50,000 less than he was making at his previous job.

Plaintiff filed a cross-motion to enforce her rights under the MSA and to compel the payment of arrears.  The judge granted her motion and denied defendant’s motion for reconsideration.  The judge stated that defendant’s first motion was essentially the same as the second and did not assert any new facts.

On appeal, defendant argued that the judge erred by (1) denying his motion for reconsideration; and (2) deciding his motion without a plenary hearing.  As to defendant’s first argument, the Appellate Division stated that reconsideration is limited to situations where the court based its decision on a “palpably incorrect or irrational basis, or the court failed to consider the significance of probative, competent evidence.”

The Appellate Division further emphasized that reconsideration is not meant for re-litigating the same issues already decided merely because the movant is unhappy.  Specifically, the court found that defendant’s motion for modification of alimony and child support was substantially similar to his original motions that were denied twice.  The last motion merely reargued the same facts to support a downward modification of his support obligations as in his original motion.  The Appellate Division also noted that defendant did not amend his pending motion after securing a job and failed to provide the court with a complete CIS.

On defendant’s second argument that he was entitled to a plenary hearing, the Appellate Division stated that he would only be correct if he had made a prima facie showing that a genuine issue of fact existed, which he did not do.  Thus, the Appellate Division affirmed the denial of defendant’s motion for modification of his payment obligations without a plenary hearing.

If you have any questions regarding motions for reconsideration or modification of support obligations, please contact the skilled matrimonial attorneys at Snyder Sarno D’Aniello Maceri & da Costa LLC.  Call us today at (973) 274-5200.