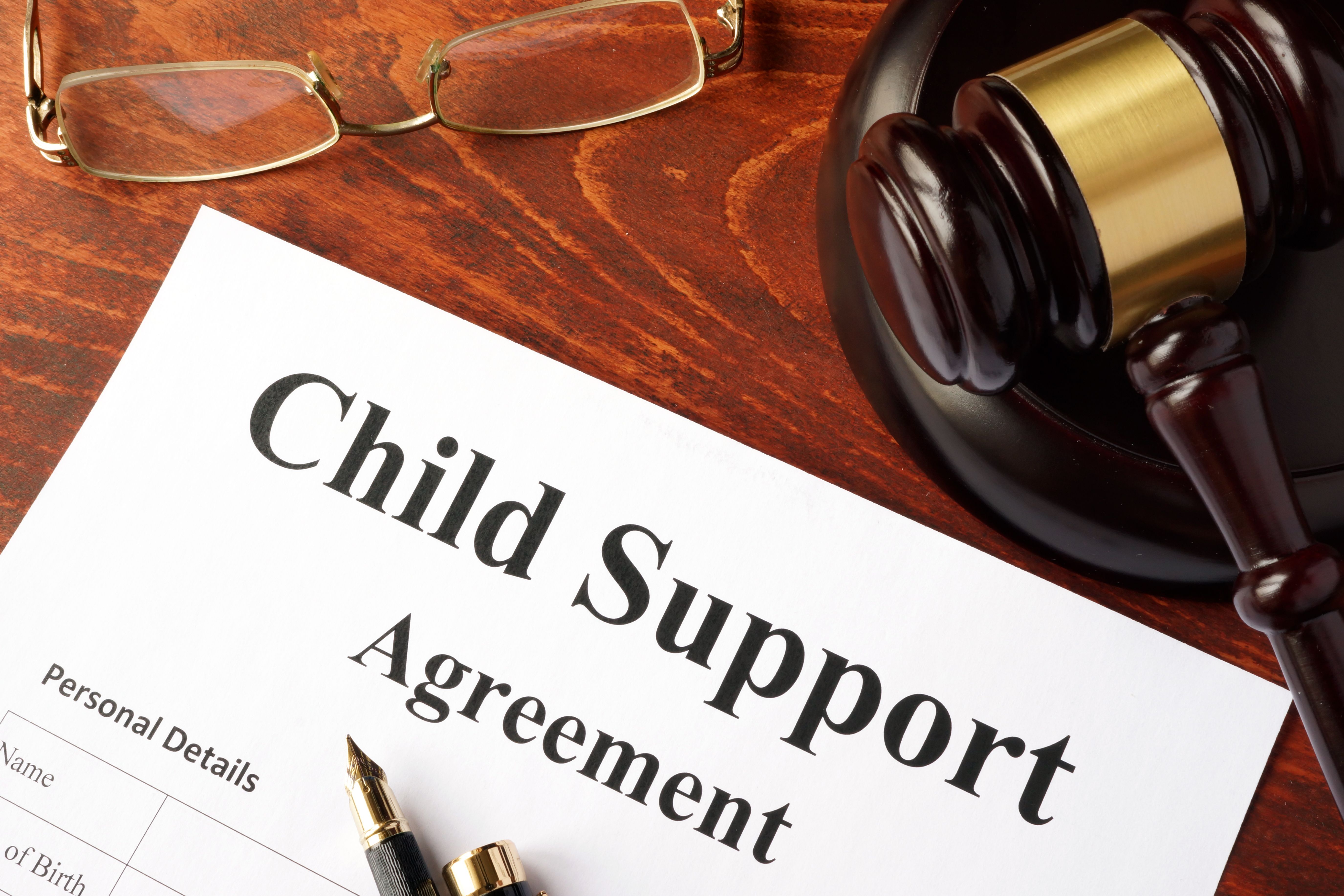 It is well-established in New Jersey family law jurisprudence that child support can always be modified.  The seminal New Jersey case guiding courts on such modifications is Lepis v. Lepis.  Under this analysis, the supporting spouse requesting modification must make an initial prima facie showing of “changed circumstances” that have prevented them from supporting himself or herself.  Goldstein v. Goldstein, a recent case out of the Appellate Division, addressed the issue of modifying child support obligations.

In Goldstein, the ex-husband (plaintiff) appealed the Family Part judge’s order denying his motion for a downward modification of his child support obligation.  The parties in this case were married for fifteen years and had two children.  At the time plaintiff filed for divorce in late-2013, he was earning a gross income $225,575 as a partner of a law firm.

A Property Settlement and Support Agreement (PSSA) was established by the parties and incorporated into their Dual Final Judgment of Divorce.  The PSSA provided that plaintiff would pay child support of $700 per week for both children and continue to provide medical insurance for them.  If he lost coverage through his employer, however, the parties would split the cost of the insurance.

When the PSSA was finalized, plaintiff was not employed by his firm allegedly because of a mental health condition for which he was receiving disability benefits of approximately $16,500 per month from two different insurance companies.  Plaintiff was aware that payments from one of the insurance companies would terminate after two years in August 2016.  In addition, due to the loss of medical insurance by his law firm, his child support obligation increased to $753.41 per week to maintain medical insurance for the parties’ children.

As a result of losing his job, plaintiff filed a motion for a downward modification of his child support obligation on the grounds of changed circumstances due to his deteriorating financial position.  He included a Case Information Statement (CIS) with his motion that listed $31,824 in reported income for 2015.  This amount included compensation from his former law firm, but neglected to include payments of over $700 per month from the same firm.  He also listed a bank account without including the value of the account.  Further, plaintiff certified that he was denied Social Security Disability benefits without offering a reason, and the judge later discovered the denial was due to the Administrations’ determination that he was “capable of performing other work.”

The judge, in ultimately denying plaintiff’s motion, found that his year-to-date income up to his motion was enough to continue child support payments and pay monthly expenses.  The judge also noted that plaintiff had retirement assets.  The record showed that plaintiff’s yearly expenses totaled nearly $130,000, and that he received $394,520 in benefits and an additional $700 per month over that two-year period.  Thus, including the $31,824 payments from his former law firm, plaintiff received $443,144 in gross income over those two years.  After deducting child support and other expenses, he was left with $184,790.

The judge noted several significant problems to support his denial of plaintiff’s motion: (1) plaintiffs’ failure to report all sources of income; (2) plaintiffs’ knowledge that his disability payments would terminate and subsequent inaction in obtaining other employment; and (3) the  finding of no change in plaintiff’s financial circumstances to justify a downward modification of child support.  Specifically, the judge stated that plaintiff was in no worse a financial position than when he executed the PSSA with defendant.

On appeal, the Appellate Division affirmed, finding that temporary unemployment is not a basis for a modification of child support.  The Appellate Division emphasized that it has consistently rejected requests for modification on the basis of changed circumstances where the change is only temporary or is expected and has not yet occurred.  It held that plaintiff did not show that changed circumstances had substantially diminished his ability to support himself, or that he was permanently incapacitated and unable to continue working.

If you have any questions regarding requests for modification of support orders, please contact the skilled matrimonial attorneys at Snyder Sarno D’Aniello Maceri & da Costa LLC.  Call us today at (973) 274-5200.