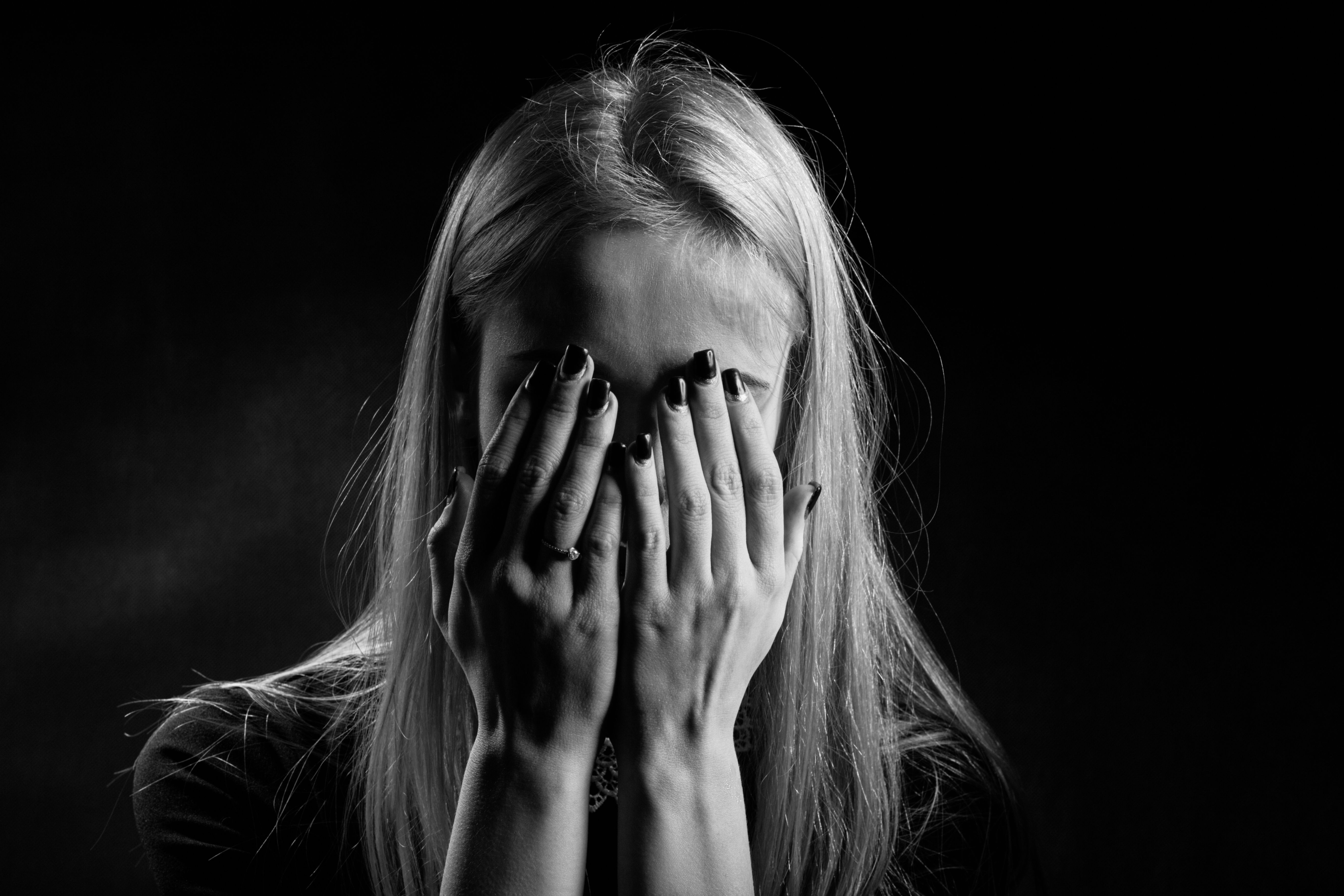 Domestic violence is a highly prevalent and serious issue in America.  Often, the best means for a victim to obtain any reprieve from such violence is through a final restraining order (FRO).

In a significant shift in New Jersey family law jurisprudence, the Appellate Division in Silver v. Silver established that in order to obtain a FRO under the Prevention of Domestic Violence Act (PDVA), the plaintiff must prove (1) that defendant has committed one or more of the predicate acts set forth in N.J.S.A. 2C:25-19(a); and (2) that a restraining order is necessary to protect plaintiff from future acts or threats of violence.  Some examples of predicate acts satisfying the first aspect of the Silver test include the following: (1) assault; (2) terroristic threats; (3) false imprisonment; (4) sexual assault; (5) lewdness; (6) harassment; and (7) stalking.  L.N. v. G.D., a recent Appellate Division case, involved a wife’s (plaintiff) appeal from a trial court order dismissing her domestic violence complaint against her husband (defendant), and vacating a temporary restraining order (TRO).

In L.N., the parties lived in the same home with their two daughters, but slept in separate bedrooms after a failed attempt at negotiating a divorce settlement.  The incident giving rise to plaintiff’s domestic violence complaint started over a dispute regarding the parties’ scheduled parenting time with their daughters.  Defendant argued that plaintiff limited his parenting with the children during a holiday weekend.  When plaintiff entered defendant’s bedroom to gather her things for bed, defendant thought she was recording him and tried to wrestle her phone away.  Plaintiff’s injuries resulted from this moment when defendant tried to seize her phone, but the parties asserted different accounts as to the extent of injuries and their cause.

According to plaintiff, defendant smashed her head against the wall causing a bump on her head.  She also alleged that he caused scratching and bruising to her hand in the process of trying to rip her phone away.  Defendant, on the other hand, contends that he only caused a slight scratch to her hand.  A picture of her hand was submitted into evidence, but no pictures of her head or back were submitted because she claimed the injuries did not appear until days after the altercation.

The trial judge held that defendant committed three predicate acts of domestic violence set forth in N.J.S.A. 2C:25-19(a).  The three acts included simple assault, criminal mischief, and harassment.  The judge found that, although defendant may have felt that he was “set up,” his actions were not justified under the circumstances.  The judge also found that the destruction of plaintiff’s phone constituted criminal mischief and that defendant’s offensive touching of plaintiff constituted harassment.

Plaintiff recounted previous instances of domestic violence in which defendant allegedly smashed her head against a car window after she misread a map, and another where he slammed her head against a wall after being unhappy with the result of a baseball game.  She also claimed that he grabbed her by the neck and often used abrasive and belittling language to her.  Defendant disputed her claims, stating that he merely patted her down after suspecting that he was being recorded, and that he also pulled at her robe once.  The judge considered, but did not resolve these claims by plaintiff.

Despite finding that defendant committed three predicate acts of domestic violence, however, the judge held that a FRO was not necessary to protect plaintiff or prevent further abuse to her.  The judge emphasized that plaintiff did not flee from the marital home and that she did not file any previous restraining orders.

On appeal, plaintiff argued that the judge erred in finding that a FRO was not necessary to protect her and that the court did not give sufficient consideration to her claims that a history of domestic violence existed.

The Appellate Division ultimately vacated the judge’s order and remanded the case to account for additional important findings of fact.  The Appellate Division recited the law in adjudicating domestic violence cases that the judge must make two determinations: (1) whether the predicate acts of domestic violence occurred; and (2) whether the court should enter a restraining order for the protection of the victim.

Regarding the second determination, the Appellate Division stated that trial courts shall weigh the factors in N.J.S.A. 2C:25-29(a), which includes the following: (1) any previous history of domestic violence between the parties; (2) the existence of immediate danger to person or property; (3) the financial circumstances of the parties; (4) the best interests of the victim and any child; (5) in determining custody and parenting time the protection of the victim’s safety; and (6) any orders in other jurisdictions.

Lastly, the Appellate Division found that the judge placed too much weight on the fact that plaintiff failed to flee from the marital home or file any previous restraining orders.  Neither is a significant factor in determining whether to issue a FRO.

If you have any questions regarding domestic violence and/or final restraining orders, please contact the skilled matrimonial attorneys at Snyder Sarno D’Aniello Maceri & da Costa LLC.  Call us today at (973) 274-5200.