Enforcement of MSA's with Cohabitation Provisions 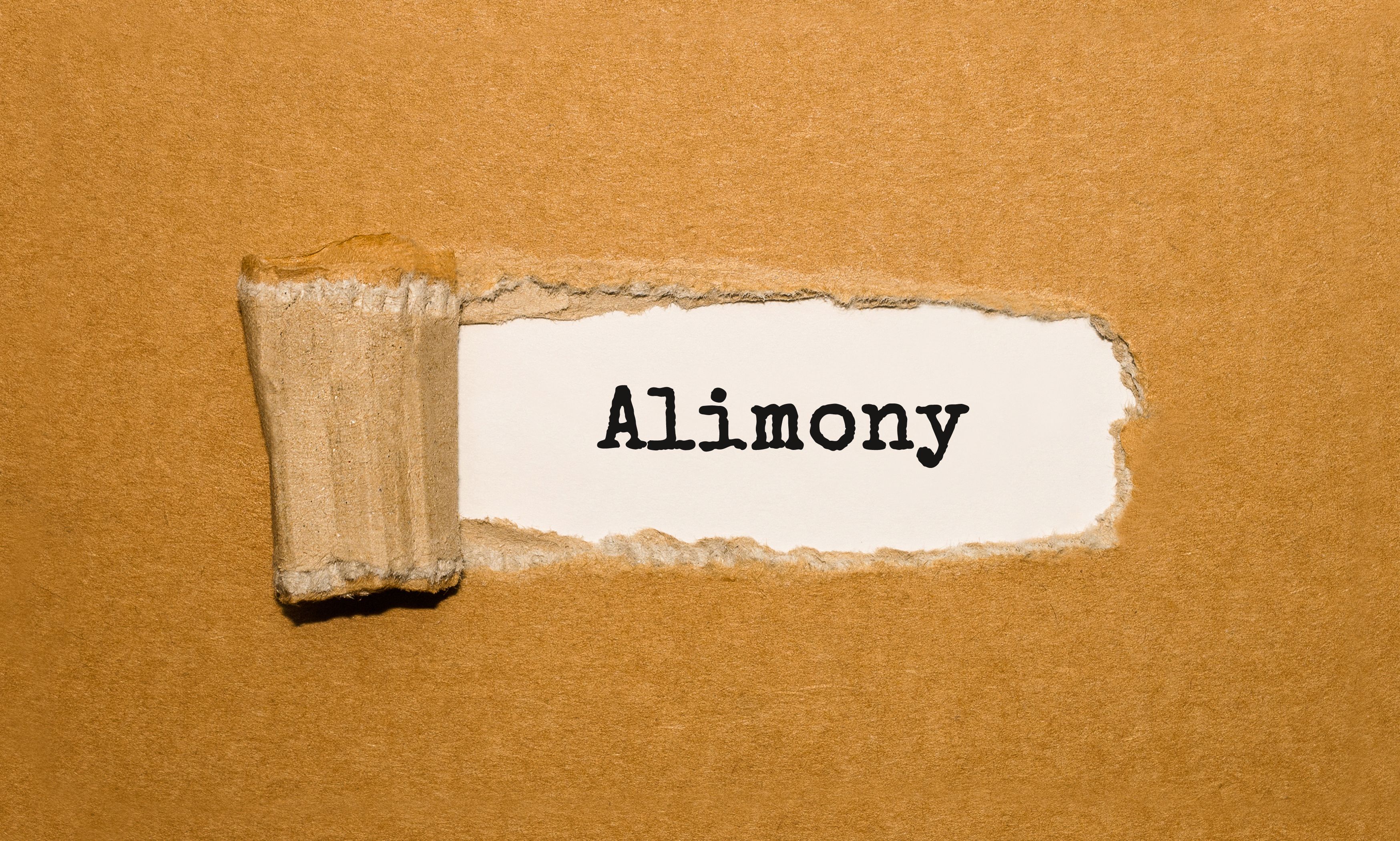 In New Jersey, when two parties divorce and mutually agree to enter a martial settlement agreement (MSA) governing the terms of their divorce, deciding on an alimony figure and the grounds for its termination can be the most contentious part of the negotiation.  However, once the terms with respect to the termination of alimony are clearly and unequivocally established in an agreement, the terms are generally enforceable if the court finds that the agreement was entered knowingly and voluntarily.  Quinn v. Quinn, 225 N.J. 34, 39 (App. Div. 2016).  T.L.H. v. M.H., a recent Appellate Division case, involved an ex-wife’s appeal of the Family Part’s termination of her alimony support because she had moved in with her sister.  The parties’ MSA was clear and unambiguous in defining what constituted cohabitation, and the definition included cohabitation with family members.

In T.L.H., the parties were married twenty-one years before a final judgment of divorce was entered incorporating a MSA.  The MSA provided that defendant would pay alimony of $500 per week, which would increase to $700 per week when plaintiff was forced to vacate the former marital home upon foreclosure.  The MSA also stipulated that alimony would terminate upon the marriage or cohabitation of plaintiff, irrespective of whether she cohabitated with another man or a family member.

Plaintiff was eventually forced out of the former marital home and moved into her sister’s house.  Defendant subsequently stopped paying alimony, and plaintiff immediately moved to enforce what she believed to be her right – to obtain alimony – under the MSA.  She certified to the court that she was paying her sister $800 in rent per month.  In response, defendant filed a cross-motion to terminate his alimony obligation due to plaintiff’s alleged cohabitation with her sister.

Replying to defendant’s cross-motion, plaintiff contended that she understood “cohabitation” as being financially supported by another.  She also asserted that she was prevented from working and was denied disability benefits because of the alimony she was receiving.

The trial court stated that, although plaintiff was not legally cohabitating under the test articulated in Konzelman v. Konzelman, she was cohabitating for the purposes of the parties’ MSA, and it was therefore proper to terminate the alimony support.  The judge noted that plaintiff did not allege any misunderstanding as to the MSA’s terms or that any fraud or undue influence was involved in its creation.  The MSA explicitly and unambiguously stipulated that residing with a family member was included in their definition of cohabitation.

On appeal, plaintiff attempted to argue that there was a genuine issue of material fact surrounding the parties’ intent as to certain language in the MSA, and thus a plenary hearing was required to address the issue.  She also contended that the court neglected the economic circumstances before and after moving in with her sister.

The Appellate Division, in affirming the trial court, emphasized that an agreement resolving a matrimonial dispute, such as an MSA, is governed by basic contract principles.  Further, the Appellate Division stated that where the intent of the parties is clear and unambiguous, a court must enforce the agreement as written unless the result would be unjust or inequitable.  If there is any ambiguity as to the MSA’s terms, however, a hearing may be necessary to determine the intent of the parties.  Thus, where the parties have stipulated the circumstances upon which an alimony obligation shall terminate, a court should enforce the agreement irrespective of whether cohabitation does not result in any changed financial circumstances.

If you have any questions regarding the enforceability of marital settlement agreements with cohabitation provisions, please contact the skilled matrimonial attorneys at Snyder Sarno D’Aniello Maceri & da Costa LLC.  Call us today at (973) 274-5200.