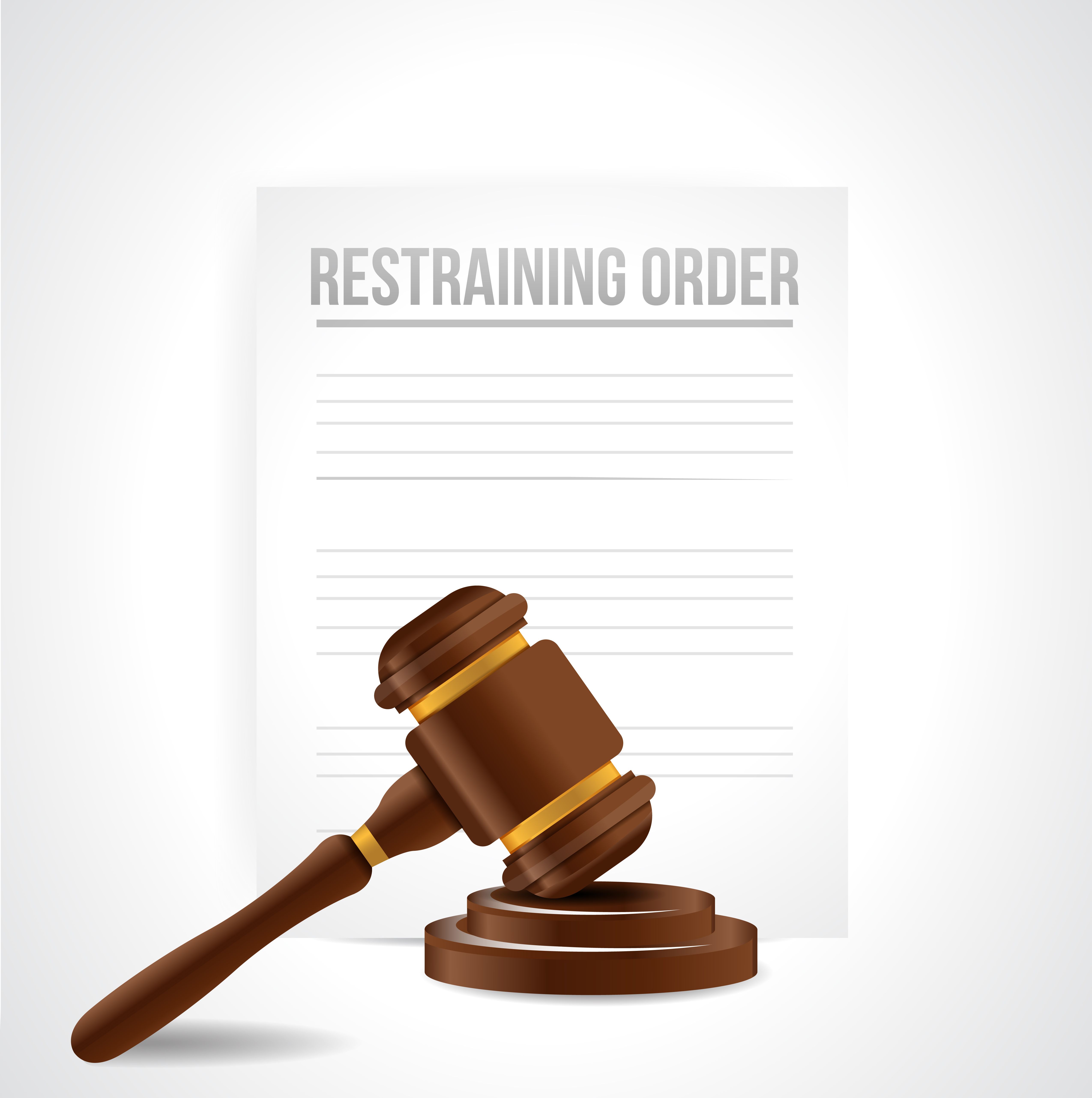 Under the seminal New Jersey case, Silver v. Silver, the Appellate Division established that in order to obtain a final restraining order (FRO) under the Prevention of Domestic Violence Act (PDVA), the plaintiff must prove (1) that defendant has committed one or more of the predicate acts set forth in N.J.S.A. 2C:25-19(a); and (2) that a restraining order is necessary to protect the plaintiff from future acts or threats of violence.  Some examples of predicate acts satisfying the first aspect of the Silver test include the following: (1) assault; (2) terroristic threats; (3) false imprisonment; (4) sexual assault; 5) lewdness; (6) harassment; and (7) stalking.  Harassment is one of the most common forms of domestic violence and was at issue in the recent Appellate Division case S.R. v. M.D.  This case entailed whether plaintiff should be granted an FRO under the PDVA.

S.R. v. M.D. involved an ex-husband’s (defendant) appeal from a FRO entered in favor of his ex-wife (plaintiff).  Defendant was not a U.S. citizen and traveled back-and-forth from the U.S. and Jordan.  Plaintiff sought injunctive relief under the Prevention of Domestic Violence Act (PDVA), alleging that defendant committed acts of domestic violence under the statute.  Specifically, she claimed harassment under N.J.S.A. 2C:33-4 because he was allegedly threatening her over the phone and constantly sending threatening messages to her through a mutual friend of theirs at unreasonable hours of the day and night.

Plaintiff’s amended complaint asserted that he called her a “whore” several times and threatened to take the children.  She also claimed that he threatened to tell welfare that she was making fraudulent payments in order to “put [her] citizenship in jeopardy,” despite the fact that she was a U.S. citizen.  Defendant also allegedly told her that he was “coming for [her]” after she gave immigration evidence that he had a second wife in Jordan, causing his residency to be revoked.

There also appeared to be a long history of domestic violence by defendant, as her complaint also alleged that he once held a knife to her throat and threatened to kill or hurt her if she didn’t facilitate his green card status.  His conduct did not stop there, however, as plaintiff asserted that he swerved his car toward where she was standing with a classmate.

Other alleged incidents defendant committed included the following: (1) spitting on plaintiff and calling her a bitch; (2) tampering with her car; (3) threatening to rape her; (4) insulting her in public; and (5) threatening to destroy her life and home.

On appeal, defendant argued that he was not adequately informed of the claims against him and that plaintiff’s testimony was not sufficient to support the trial judge’s determination.  The Appellate Division ultimately affirmed the trial judge, holding that there was sufficient credible evidence to support the judge’s finding that defendant committed the act of harassment.  The Appellate Division stated that it is necessary to consider a history of domestic violence as a factor in its determination that an act of domestic violence has been committed.

The Appellate Division stated that a person commits the act of harassment under N.J.S.A. 2C:25-19(a) if, with purpose to harass another, he or she (1) makes, or causes to be made, a communication at “extremely inconvenient hours, or in offensively course language; or any other manner likely to cause annoyance or alarm; (2) subjects another to striking, kicking, shoving, or other offensive touching, or threatens to do so; or (3) engages in any other course of alarming conduct or of repeatedly committed acts with purpose to alarm or seriously annoy such other person.”

In affirming the trial judge, the Appellate Division emphasized that a finding of harassment can be inferred from the evidence, and that a trial judge is permitted to use common sense and experience to determine defendant’s intent.  Thus, a totality of the circumstances is assessed when making a determination of whether harassment has occurred under the PDVA.  Here, it was determined that an FRO was necessary to prevent further acts of harassment.

If you have any questions regarding domestic violence and/or final restraining orders, please contact the skilled matrimonial attorneys at Snyder Sarno D’Aniello Maceri & da Costa LLC.  Call us today at (973) 274-5200.