NJ's Analysis for Determining College Contributions in Light of a PSA 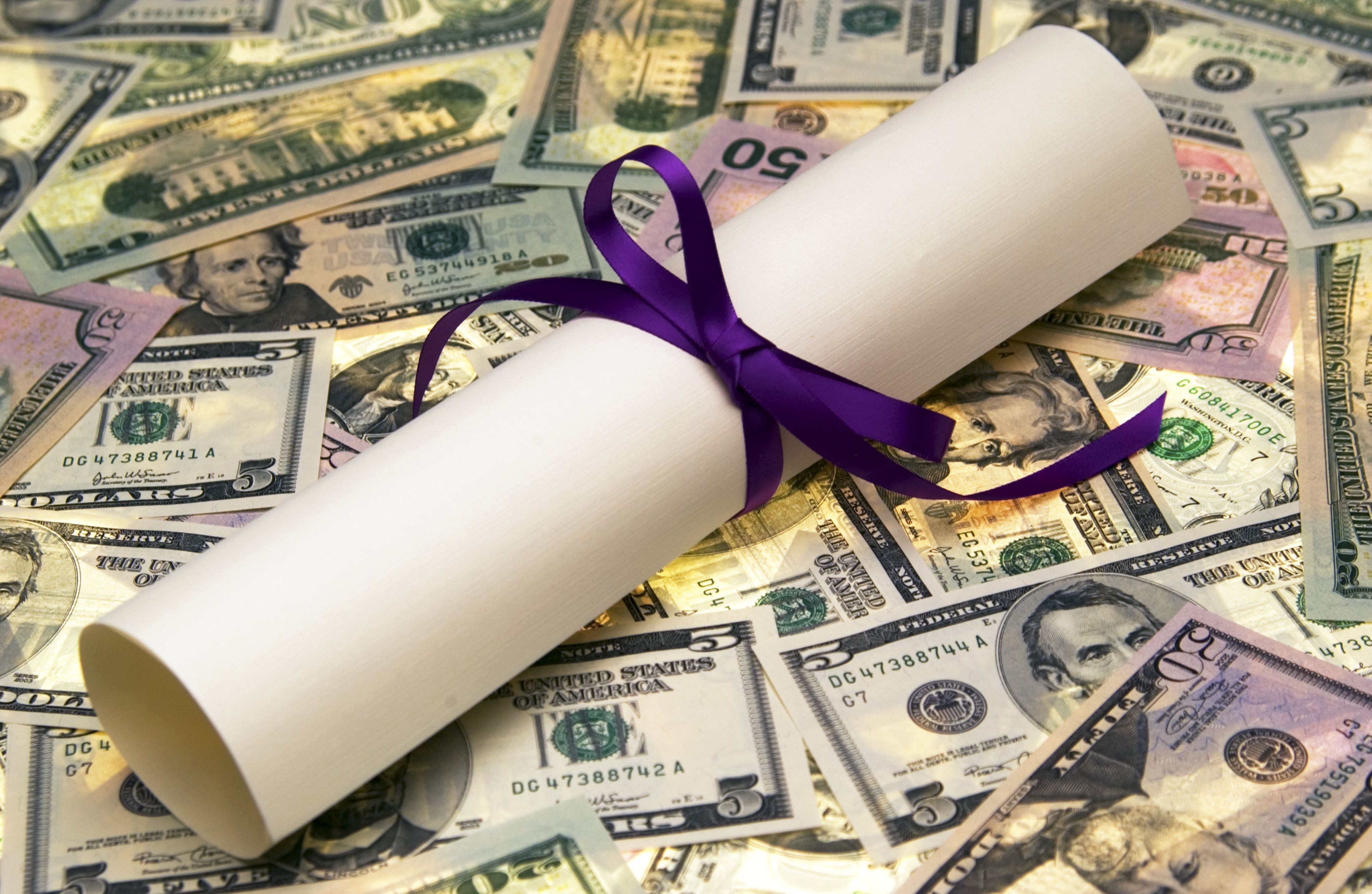 In Newburgh v. Arrigo, the Supreme Court of New Jersey established several factors to consider in determining college contributions after a divorce.  A few of the most important factors include: (1) whether the parent, if still living with the child, would have contributed toward the costs of the requested higher education; (2) the amount of the contribution sought by the child for the cost of higher education; 3) the ability of the parent to pay that cost; (5) the financial resources of both parents; and (6) the commitment to and aptitude of the child for the requested education.  However, where an agreement between the parties exists concerning the allocation of college expenses and their associated accounts, it can override a Newburgh analysis so long as the terms are not unjust or inequitable in the eyes of the court.  D.M. v. K.M., a recent Appellate Division case, addressed the Newburgh analysis in the context of a property settlement agreement (PSA) between the parties.

In D.M., the parties divorced after 17 years of marriage and entered a PSA addressing their children’s college expenses and child support.  Specifically, the PSA provided that the parties would discuss (1) college contributions at the time the children entered college based on the factors set forth in Newburgh v. Arrigo, and (2) the ex-husband’s (plaintiff’s) child support obligation of $100 per week.  The terms also permitted each party to claim a tax exemption for one child.

The ex-wife (defendant) claimed that plaintiff deposited their children’s payroll checks from employment at his businesses into a college fund for the children.  She further alleged that he used the funds from this college account, as opposed to his own money, to pay the college expenses.

On defendant’s appeal, the Appellate Division found that the trial court’s sole reasoning in denying the motion was improper, and reversed and remanded its dismissal to include a Newburgh analysis.  On remand, however, the trial court stuck with its original dismissal of the motion because defendant failed to testify at a plenary hearing intended to gather evidence related to the Newburgh factors.  In addition, after plaintiff committed to paying all college expenses for the children, the trial court terminated his child support obligation and granted him the ability to claim tax exemptions for both of their children.

On her appeal, defendant contended that the trial court mistakenly believed that plaintiff contributed his own money to the children’s college fund.  Thus, she argued that the court erred in terminating child support and granting plaintiff tax exemptions for both children in reliance on this belief.

The Appellate Division, in affirming the trial court, acknowledged that defendant filed her motion for reconsideration one day late and failed to put forth any information the court allegedly failed to consider in its original decision.  Even if the motion was decided on the merits, however, the Appellate Division stated that the outcome would not have changed as she failed to specify any new information for the court to reconsider.

Regarding the college account that was in plaintiff’s name, defendant argued that it belonged to the children because plaintiff allegedly deposited the children’s payroll checks into the account instead of his own money.  The Appellate Division found this argument without merit, however, because the PSA mutually agreed to by the parties distributed the college account to plaintiff after the equitable distribution of its balance.

The Appellate Division also emphasized that defendant’s failure to testify at the plenary hearing set to gather evidence regarding the Newburgh factors pinned herself into a corner by not allowing the trial court to hear new evidence.  On her contention that the trial court erred in terminating plaintiff’s child support and allowing him to claim tax exemptions on both children, the Appellate Division noted that the trial court’s Order referenced plaintiff’s agreement to bear sole responsibility for the children’s college expenses.

The Division highlighted the PSA’s language stating that “each party shall retain his or her own personal bank accounts… as their respective separate property,” and therefore found that the distribution of the account to plaintiff was already established by the PSA upon the parties’ divorce.

If you have any questions regarding college contributions or property settlement agreements, please contact the skilled matrimonial attorneys at Snyder Sarno D’Aniello Maceri & da Costa LLC.  Call us today at (973) 274-5200.