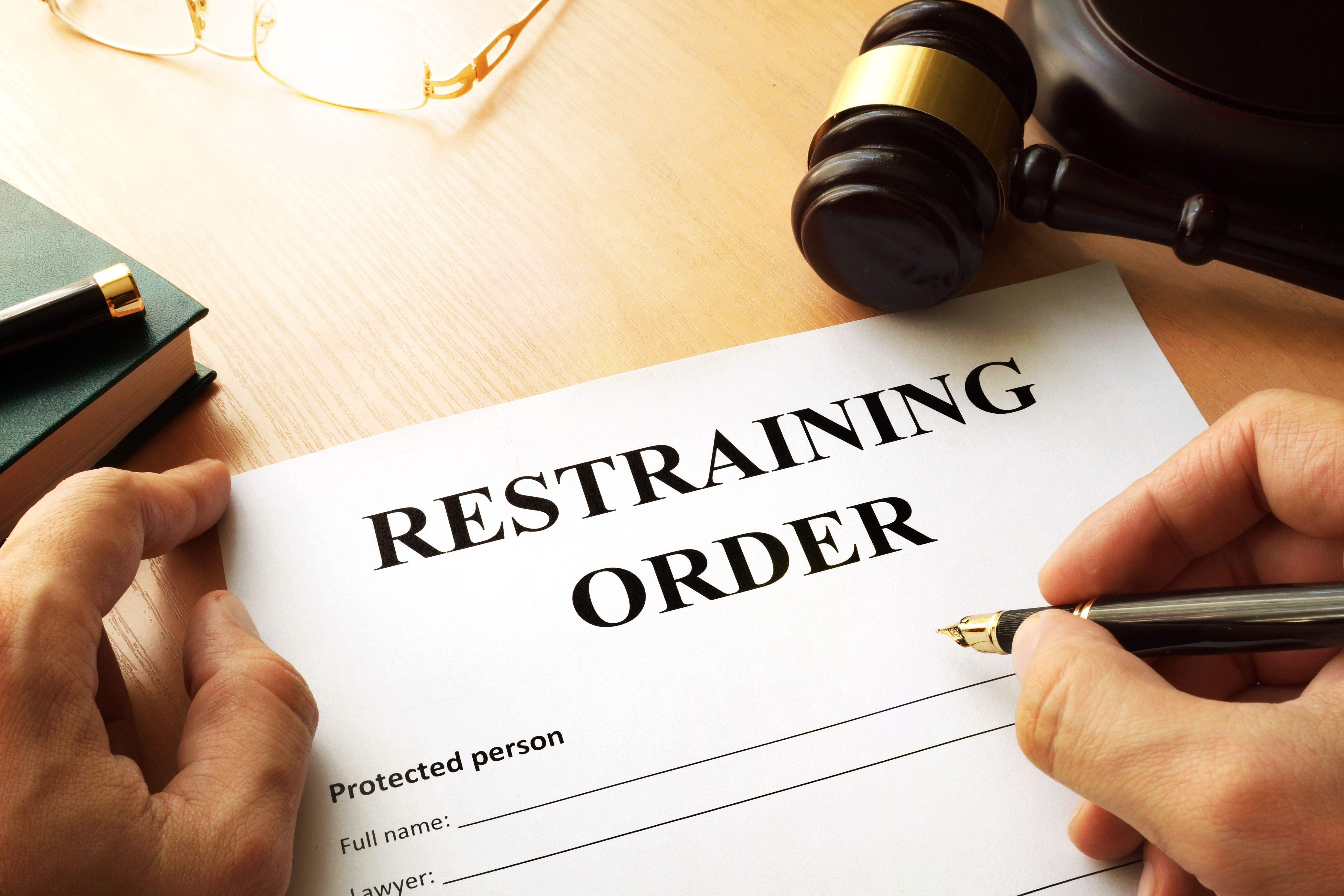 In New Jersey, a person commits the predicate act of harassment as defined by N.J.S.A. 2C:33-4 if, with the purpose to harass another, he:

a)  Makes, or causes to be made, a communication or communications anonymously or at extremely inconvenient hours, or in offensively coarse language, or any other manner likely to cause annoyance or alarm;

b)  Subjects another to striking, kicking, shoving, or other offensive touching, or threatens to do so; or

c)  Engages in any other course of alarming conduct or of repeatedly committed acts with purpose to alarm or seriously annoy such other person.

The claim of harassment often comes before the Family Part in the context of restraining orders.  The seminal New Jersey case of Silver v. Silver establishes the two-part test New Jersey courts use when determining whether to grant a final restraining order (FRO).  A plaintiff must prove (1) that defendant committed one or more of the predicate acts of domestic violence provided in the Prevention of Domestic Violence Act (PDVA); and (2) the FRO is necessary to protect the plaintiff going forward.  M.Y. v. G.C., a recent Appellate Division case, involved application of the Silver test to allegations of harassment.

In M.Y., the ex-husband (defendant) appealed a FRO entered against him and in favor of his ex-wife (plaintiff).  Plaintiff filed for a restraining order under the PDVA, N.J.S.A. 2C:25-17, alleging that defendant’s actions constituted harassment under the statute.

Specifically, plaintiff alleged that defendant repeatedly called and texted her “threatening and harassing messages” over the span of four days.  This allegedly included hundreds of text messages throughout the day and night.  When she expressed hesitation about meeting with defendant to discuss the divorce, he sent her several pictures, including nude pictures of plaintiff and pictures of his “bloody stools.”  She also claimed that the messages contained threats about causing harm to her family, her immigration status, and having her green card revoked.

Plaintiff stated that she was scared of the text messages and that they prevented her from sleeping.  The messages continued even after defendant was served with a temporary restraining order (TRO) prohibiting him from any contact with her.  His continued contact after the TRO was reported to the police, and she claimed that she was shocked and scared that the communications persisted.

While defendant did not dispute the messages or calls he made to her, he reasoned that they were simply to understand why she divorced him for purposes of getting closure.  Despite the record showing no previous instances of domestic violence or harassment prior to their divorce, the judge granted plaintiff a FRO after finding that defendant’s actions constituted harassment under N.J.S.A. 2C:33-4(a).  The judge found that the continuous text messages of plaintiff’s nude photos caused her annoyance and alarm, and that the communications were made with the intent to harass.  The court further held that the FRO was necessary to protect plaintiff’s overall health and well-being “from being subjected to the barrage of continuous discussion by defendant.”

Despite defendant’s argument that he did not send the text messages with the intent to harass plaintiff, the Appellate Division affirmed the Family Part.  The Appellate Division also found without merit defendant’s contention that, even if he did harass plaintiff, a FRO was not necessary to protect her considering the lack of domestic violence history between the parties.

Thus, the Appellate Division found that the Family Part properly applied the two-part Silver test required to issue a FRO.  As an initial matter, the judge determined that plaintiff had proved by a preponderance of the evidence one of the predicate acts, being harassment, set forth in N.J.S.A. 2C:25-19(a).  Second, the judge appropriately determined that the FRO was necessary to protect plaintiff from further acts of harassment.

The Appellate Division emphasized that a finding of a purpose to harass can be inferred from the evidence and that a judge is entitled to use common sense and experience to assist his or her determination.  Therefore, the judge is required to make credibility assessments in weighing the evidence and testimony of the parties.

If you have any questions regarding domestic violence and/or restraining orders, please contact the skilled matrimonial attorneys at Snyder Sarno D’Aniello Maceri & da Costa LLC.  Call us today at (973) 274-5200.