What Constitutes Child Abuse and/or Neglect in New Jersey? 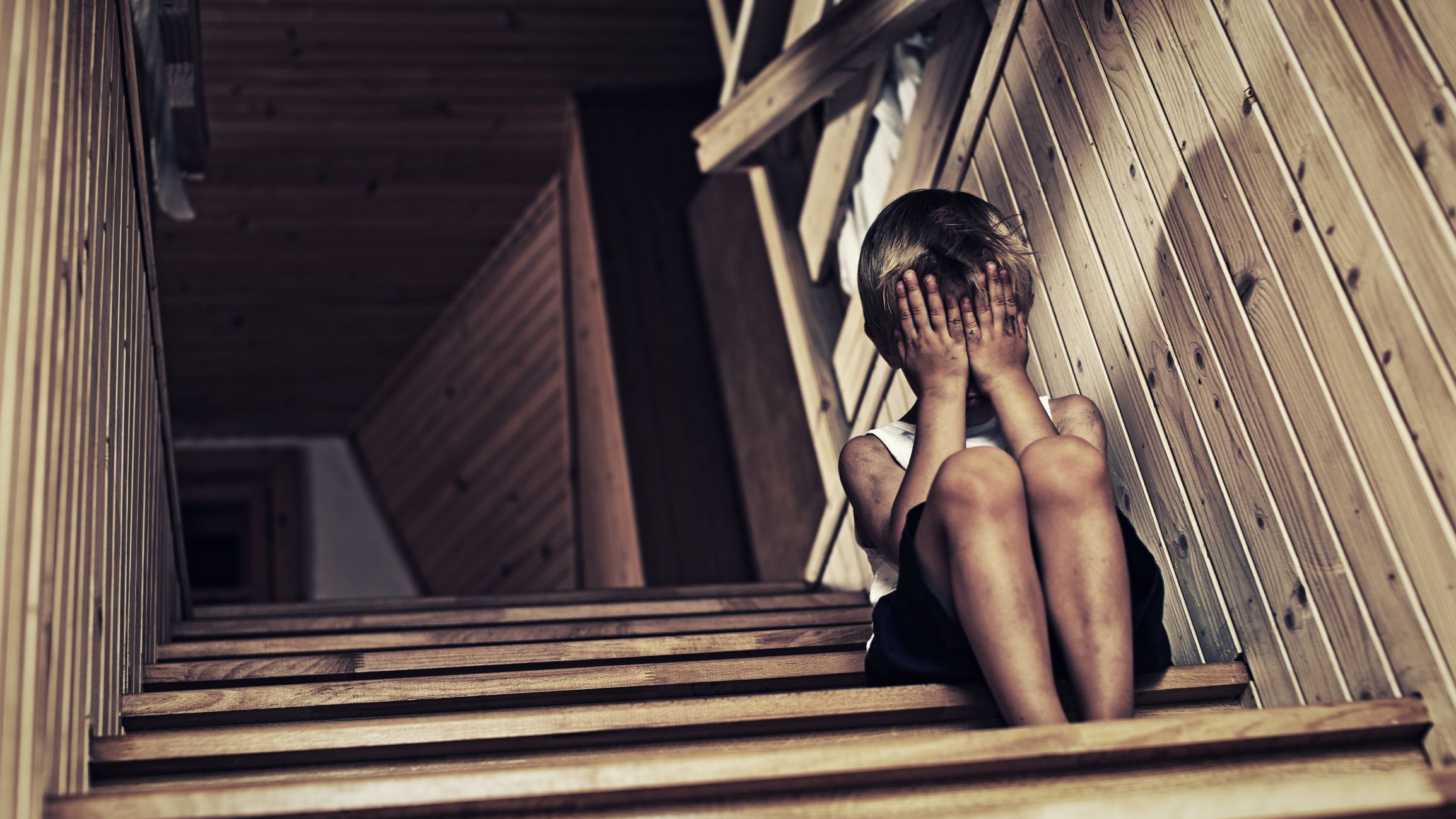 New Jersey is certainly at the forefront of states proactively taking measures, both judicially and legislatively, to prevent child abuse and neglect.  N.J.S.A. 9:6-8.21 defines an “abused or neglected child” as a child whose physical, mental, or emotional condition has been impaired or is in imminent danger of becoming impaired.  New Jersey Dep't of Children & Families v. J.S., a recent Appellate Division case, involved severe allegations of child abuse and demonstrates how the Division of Child Protection and Permanency (DCPP) categorizes the varying degrees of abuse and neglect.

In J.S., the wife alleged that the husband, J.S., physically abused the parties’ 11-year-old daughter, B.S., by pushing her down the stairs.  Specifically, she told police that he pushed their daughter down the stairs and caused injury to her left knee.  This allegation was corroborated by B.S.’s brothers.  The mother took the parties’ daughter to the pediatrician the following day, and it ultimately took more than a week for her knee to heal. A complaint was subsequently filed by the mother under the New Jersey Prevention of Domestic Violence Act (PDVA).

Sadly, this was not the only alleged incident, as the mother claimed that the father previously threw their 16-year-old daughter into a wall, walked in the bathroom while she was showering, and ripped their children’s shirts while dragging them up the stairs of the home.  She also said that their daughter was living with friends to avoid her father.  B.S. stated that she was scared when her father was in a bad mood, which was often in her opinion.

DCPP’s regulations provide four possible conclusions of an abuse and neglect investigation: (1) substantiated; (2) established; (3) not established; and (4) unfounded.  If a finding is either substantiated or established, DCPP shall deem the child abused or neglected in accordance with N.J.S.A. 9:6-8.21.  DCPP has defined their findings as follows:

DCPP’s investigation revealed that the children were harmed or placed at risk of harm by the husband’s actions.  It found, however, that the claims of abuse were “not established” because a preponderance of the evidence obtained during the investigation did not substantiate a finding that he abused or neglected the children under N.J.S.A. 9:6-8.21.  If the Division found the allegations “unfounded,” the evidence would have to indicate that the children were not harmed or placed at risk of harm, which the Division properly found inappropriate here.

The father denied the allegations, saying her daughter tripped down the stairs, and he tried to argue that the record was insufficient to support the notion that he harmed the children or placed them at risk of harm.  He contended that he was not afforded due process of being able to challenge the investigatory finding of DCPP.

Pursuant to the regulations, an alleged abuser can demand a hearing only when DCPP finds the allegations “substantiated.” The court stated that if the Division’s finding is “established,” the regulations do not permit a hearing, however, the court held that when it finds that “parental conduct establishes abuse or neglect of a child, subjecting the individual to the ramifications of disclosure set forth in various identified statutes,” the alleged abuser may challenge that finding and receive a hearing.  In other words, the alleged abuser has the opportunity to defend himself or herself if governmental entities or institutions can obtain disclosures of the conduct through various statutes.

On appeal, J.S. argued that DCPP’s finding of “not established” should be changed to “unfounded.”   The Appellate Division, in disagreeing with him, stressed that it would only overturn DCPP’s finding if there was a clear showing that it was arbitrary, unreasonable, or lacked support from the evidence.  The Appellate Division affirmed their finding of physical abuse and emphasized the visible injury to B.S.’s knee and the corroborated accounts by the children and witnesses.

The Appellate Division also disagreed with J.S.’s argument that the investigation records should be destroyed when a finding of “not established” is made.  The Appellate Division underscored the state’s interest in preserving documents related to claims of abuse where “some cause for concern is demonstrated.”

If you have any questions regarding child abuse and/or neglect, please contact the skilled matrimonial attorneys at Snyder Sarno D’Aniello Maceri & da Costa LLC.  Call us today at (973) 274-5200.