The Trial Judge's Duty Not to Make Naked Conclusions 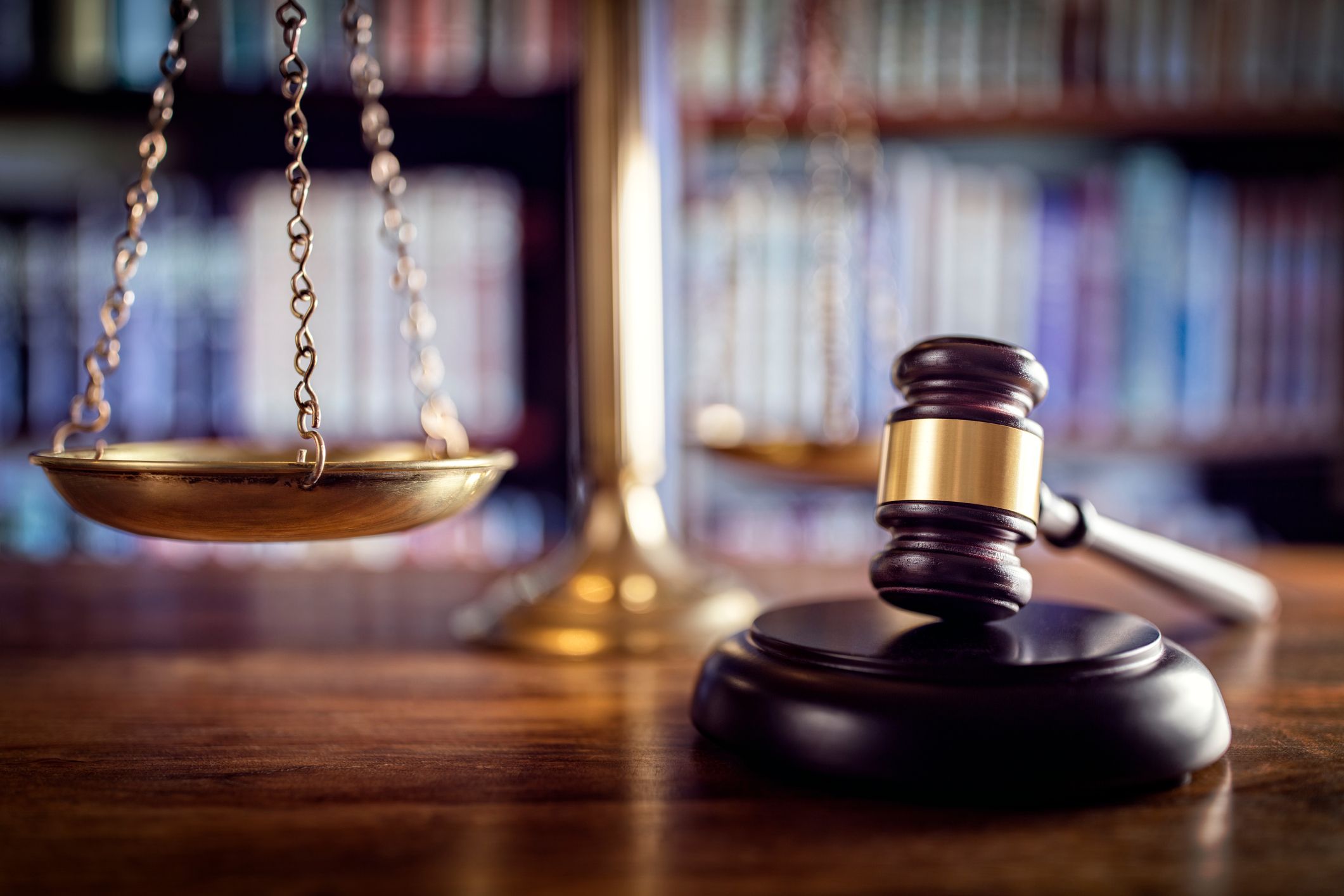 In New Jersey, Rule 1:7-4 provides that in every non-jury civil action, the role of the trial court at the end of trial is to determine the facts and state conclusions of law.  Rolnick v. Rolnick, 290 N.J. Super. 35, 42 (App. Div. 1996).  Naked conclusions, however, do not satisfy the purpose of this Rule.  The trial judge must state clearly the factual findings and then correlate them with the relevant legal conclusions.  An experienced family law attorney can help you determine whether a trial judge has failed in his or her duty to make factual determinations and conclusions of law.  H.S. v. D.S. is a recent Appellate Division case illustrating the judge’s failure to do so.

In H.S., the parties were married for twenty-one years with one daughter born in 2008.  Upon their divorce in 2014, the parties executed a marital settlement agreement covering issues of custody and a parenting time schedule.

Plaintiff ex-husband moved to California shortly after the divorce while defendant ex-wife stayed behind in New Jersey with the parties’ daughter, and subsequently remarried in 2015.  That same year, plaintiff filed a motion to terminate his alimony obligation based on the changed circumstance of her remarriage.  In response, defendant filed a cross-motion asking for modification of child support.  Both were granted, and the judge also ordered that plaintiff pay 76% of all work-related child care.

Defendant later filed a motion to enforce her rights and alleged plaintiff’s violation of the 2015 order.  In lockstep with this back-and-forth litigation, plaintiff filed a cross-motion seeking increased parenting time and a mental health evaluation of the entire family, including defendant’s new husband.  This time, the Family Part judge denied defendant’s motion and granted plaintiff’s cross-motion.  The judge also ordered defendant to pay 100% of the work-related child care expenses and seek reimbursement from plaintiff.  The problem for the Appellate Division was that the judge failed to provide any findings of fact or reasoning for denying defendant’s motion, despite determining that plaintiff violated the court’s prior order requiring him to obtain life insurance for her benefit.  The judge found plaintiff’s purchase of an alternate insurance policy satisfactory, without conducting a hearing.

On appeal, the Appellate Division held that pursuant to Rule 1:10-3, movants can move to enforce their rights when there is a violation of a previous court order.  Thus, the Court found that the Family Part judge erred in denying defendant’s motion because she was merely seeking to enforce her rights under the order based on plaintiff’s failure to pay the child care expenses.  The Court also found the judge’s granting of psychological evaluations without merit because he failed to conduct a plenary hearing concerning the evaluations despite the parties’ opposite views on the issue.

In addition, and despite the parties’ agreement already covering the issue of parenting time, the Family Part judge granted plaintiff one extra week during the summer vacation.  He did so after admitting that a best interests of the child analysis was the proper standard where such an agreement already governs.  The Appellate Division viewed a change in parenting time as a modification of custody and held that plaintiff must prove changed circumstances that affect the welfare of the child.  The Court found that he did not meet his burden.

In sum, the Appellate Division appeared frustrated that the trial judge failed to provide reasons in support of his conclusions as required by Rule 1:7-4(a).  It stressed that any meaningful appellate review is hindered by naked conclusions such as the trial judge was giving.  Thus, the Appellate Division ultimately reversed his order and remanded the case for the further development of discovery and, if necessary, a plenary hearing on contested issues.

If you have any questions regarding a judge’s potential failure to properly state factual findings and make conclusions of law, please contact the skilled matrimonial attorneys at Snyder Sarno D’Aniello Maceri & da Costa LLC.  Call us today at (973) 274-5200.