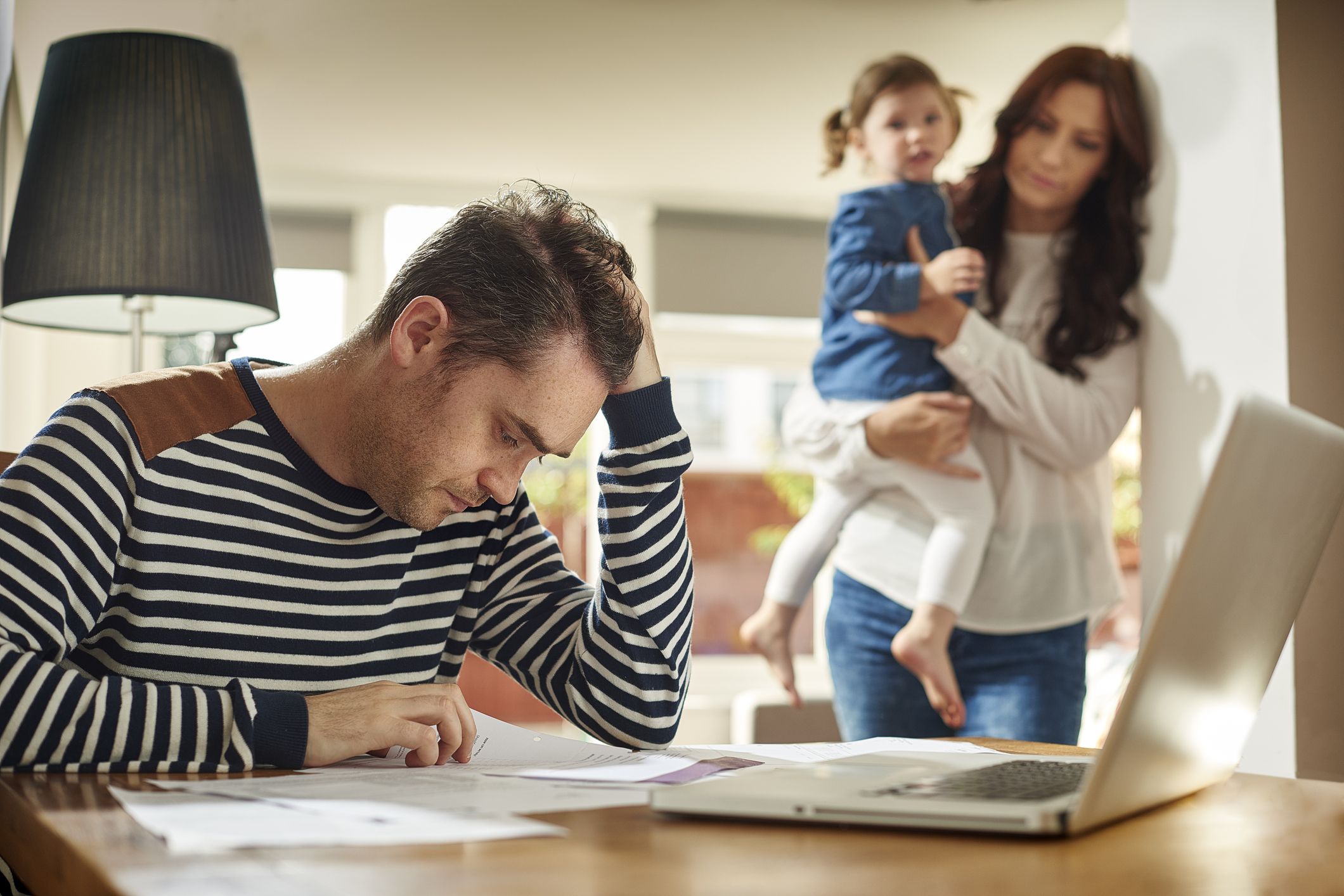 If you want to understand the full spectrum of a typical divorce, the following New Jersey Appellate Division case covers all the bases.  K.C. v. D.C. was a recent decision primarily involving aspects of equitable distribution and alimony.

After considering the above factors, the court must then determine which assets are eligible for equitable distribution.  If an asset is eligible, the court then has to figure out the value of the asset, which can be a complicated process and may require financial experts appointed by the court or the parties.

Regarding alimony, New Jersey courts consistently strive for equitable solutions so that both spouses can continue to enjoy the marital lifestyle established by the parties.  Similar to an equitable distribution analysis, an alimony determination is highly fact-sensitive and requires the court to consider the following non-exhaustive factors provided in N.J.S.A. 2A:34-23(b): (1) the actual need and ability of the parties to pay; (2) the duration of the marriage or civil union; (3) the marital lifestyle experienced during the marriage or civil union; (4) the earning capacities and education received by the parties; (5) the income any party receives due to investments; and (6) the nature and extent of any pendente lite support.

K.C. involved an appeal challenging three main awards by the lower court: (1) alimony; (2) components of equitable distribution; and (3) the court’s appointment of an economic mediator to settle remaining issues.

In its equitable distribution determination, the trial court granted plaintiff half of a “one time celebratory grant” of nearly 15,000 restricted share units (RSUs) that defendant received four months prior to the filing of divorce.  Defendant argued on appeal that the RSUs may have been awarded to him as incentive for future performance, but the Appellate Division wasn’t having it.  The Appellate Division panel reasoned that the shares were given to him in conjunction with a promotion by his employer and vested over the course of six years beginning in 2011.

On defendant’s contention that the RSUs were awarded to him as a guarantee of his future performance, the panel found that he provided no evidence to support his baseless claim.  Moreover, the limited evidence supported just the opposite – that the shares were the result of past performance during the marriage.

Also on appeal was the equitable distribution of a ski home the parties bought in 2004, jointly with defendant’s brother and sister-in-law, John and Ruth.  According to plaintiff, the four were all intended to have equal ownership in the home, and the lower court agreed by awarding her a one-fourth share.  Defendant, however, argued that John and Ruth owned a greater percentage than the parties, but again failed to produce any evidence proving his claim.

Defendant also tried to argue that the ski home was a joint venture, but the panel found that the evidence failed to satisfy any of the elements of a joint venture: (1) contribution by the co-venturers to the joint undertaking; (2) some degree of joint proprietorship and control over the enterprise; and (3) a provision for the sharing of profits.

The panel then examined defendant’s arguments that the trial court erred in its alimony award to plaintiff after considering the factors set forth in N.J.S.A. 2A:34-23(b).  The lower court imputed annual employment income of $35,000 and investment income of $40,000 to plaintiff after acknowledging that she had a college degree but had not worked for 14 years.  The court then viewed the marital lifestyle and found the parties spent $10,000 more per month than they saved, and stated that they would need a combined net income of $672,000 to sustain this.  The court ultimately set plaintiff’s open-durational alimony award at $100,000 per year for 14 years.  Additionally, the court awarded plaintiff 33% of defendant’s total compensation from all other sources, “over and above his base salary.”  The only limitation the court ordered was that defendant would not be required to pay alimony on income above $672,000.

Defendant argued that the the alimony award should not include anything above his base salary because plaintiff would be double dipping.  He asserted that paying alimony on the RSU income would be unfair since the shares were already ordered to be equitably distributed upon their vesting.  The panel agreed with defendant in part, holding that plaintiff should only be entitled to receive, as and for alimony, 33% of any gross post-complaint equity compensation earned by defendant from the vesting of the RSUs.

Defendant also asserted that the lower court erred in failing to consider the pendente lite support (temporary support typically between the filing for divorce and the final judgment of divorce) he had been paying to plaintiff.  The panel held that there is no requirement that the alimony duration be reduced by the amount of time the obligor spouse pays pendente lite support.  Rather, N.J.S.A. 2A:34-23 only requires that the payment of pendente lite support be considered as a factor when making an alimony determination.

Lastly, the panel found that defendant’s challenge to the appointment of an economic expert without merit.  The Court held that under Rule 5:3-3(c) a court has wide discretion to appoint an economic expert if it believes he or she will help resolve economic issues.

If you have any questions regarding alimony or equitable distribution, please contact the skilled matrimonial attorneys at Snyder Sarno D’Aniello Maceri & da Costa LLC.  Call us today at (973) 274-5200.