Marital Tort Claims in Divorce Proceedings: Separate or Together? 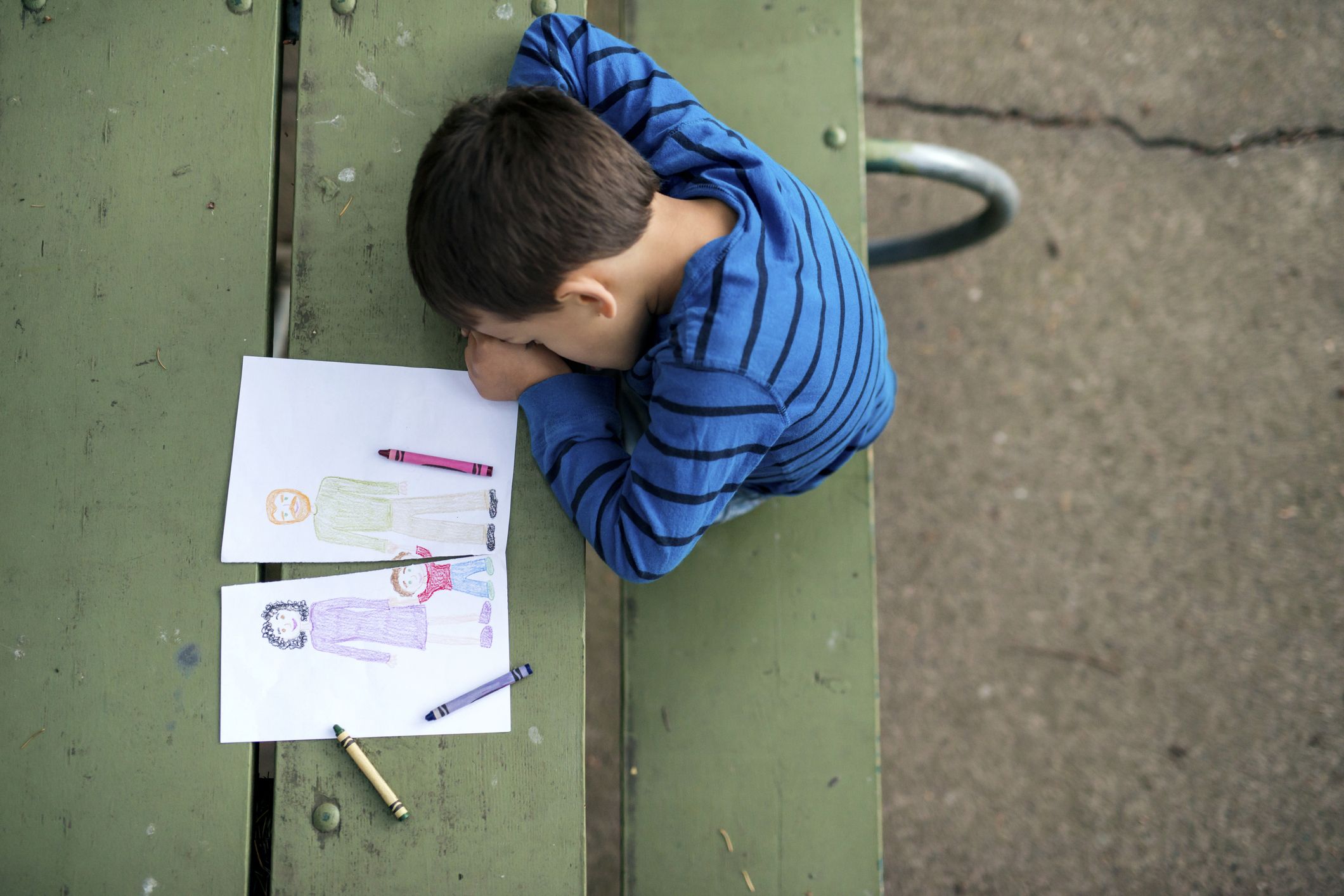 There is no doubt that divorces can be emotionally charged and take a toll on the family.  Sometimes, however, one or both spouses go beyond the typical emotional injury associated with a divorce and commit a marital tort.  Martial torts include, but are not limited to, the following: (1) intentional infliction of emotional distress; (2) physical assault and battery; (3) use of excessive force; (4) defamation; and (5) wiretapping.

Courts often have to wrestle with motions alleging marital torts when there are ongoing divorce proceedings in the same case.  The New Jersey Supreme Court settled this issue in Tevis v. Tevis, holding that the “single controversy doctrine” requires a spouse in ongoing divorce proceedings to raise any marital tort claims he or she has in conjunction with the divorce action.  The Family Part then must decide whether there is a sufficient relationship between the tort claims and the underlying divorce action to necessitate their joint resolution.  Thus, for example, any assault or battery by one spouse against the other would be highly relevant in a custody determination, and a court would likely hear both claims together.  Besen v. Weiss was a recent Appellate Court case involving this type of analysis in determining whether the ex-husband’s claim for intentional infliction of emotional distress (IIED) could be transferred to the Family Part.

In Besen, the parties were married for twelve years with two children born of the marriage, now ages 20 and 18.  Plaintiff ex-husband filed for divorce back in 2008.  The entire litigation process was extremely hostile, which noticeably caused emotional trauma to the children.  A dual Judgment of Divorce (JOD) incorporating the terms of the parties’ settlement agreement (Agreement) was entered in 2011.

The only unresolved issues left for the court to determine after the JOD included (1) life insurance as collateral for plaintiff’s alimony and child support obligations; (2) who would bear the costs of unreimbursed medical expenses and post-secondary education expenses for the children; and (3) equitable distribution.

The court blamed the “emotionally sterile” parenting time schedule consented to by the parties as a big reason why the children were becoming estranged from their parents.  It interpreted the Agreement as overly controlling of their children’s lives and driven by selfish motives.  This is despite the Agreement stating that neither party shall do anything to alienate the children’s affections for or color their attitude toward the other.  The Agreement, and subsequent August 2010 Order by the court adopting the same terms, provided joint legal custody and gave title of parent of primary residence to defendant.

Plaintiff’s main allegation was that defendant ex-wife consistently attempted to undermine his relationship with the children by intentionally disparaging him and the woman with whom he was romantically involved.  In 2014, plaintiff initiated a civil action against defendant in the Law Division alleging IIED, aiding the commission of a tort, and conspiracy.  Specifically, he alleged that (1) defendant harassed him in his workplace; (2) she coached and manipulated their son to ignore plaintiff and his family at his bar-mitzvah and publically humiliate him at the service; and (3) she coached and manipulated their son to steal privileged email communications between plaintiff and his attorney.

Defendant filed a motion to transfer plaintiff’s claims back to the Family Part, which was granted because his claims were not “sufficiently distinct and independent from the cause of action for divorce and equitable distribution.”

The Family Part judge then dismissed plaintiff’s complaint, finding that his claims regarding IIED did not rise to the level necessary for emotional damages because defendant’s parental alienation in this case did not constitute “outrageous and extreme circumstances” for a claim of IIED.

On appeal, the Appellate Court affirmed the transfer of the complaint back to the Family Part.  It held that under Rule 4:3-1(a)(3), all civil actions in which the principal claim is “unique to and arises out of a family or family-type relationship shall be brought” in the Family Part.  Thus, if there is sufficient connection of the facts between the divorce action and the civil action, the Court will keep both in the Family Part.  Here, the Court found that plaintiff’s complaint for IIED arose from defendant’s alleged intentional parental alienation between plaintiff and the children.

Regarding the Family Part’s dismissal of plaintiff’s complaint, the Court affirmed.  The Court held that in order to be successful on an IIED claim, the plaintiff must show that: “(1) defendant acted intentionally; (2) defendant’s conduct was so outrageous in character, and so extreme in degree, as to go beyond all possible bounds of decency, and to be regarded as atrocious, and utterly intolerable in a civilized community;” (3) proximate cause between defendant’s actions and the emotional distress; and (4) the emotional distress was severe enough that a reasonable person could not bear it.  Moreover, plaintiff’s claims for conspiracy and aiding the commission of a tort also failed as a matter of law because his IIED claim was not valid.

If you have any questions regarding marital torts, please contact the skilled matrimonial attorneys at Snyder Sarno D’Aniello Maceri & da Costa LLC.  Call us today at (973) 274-5200.