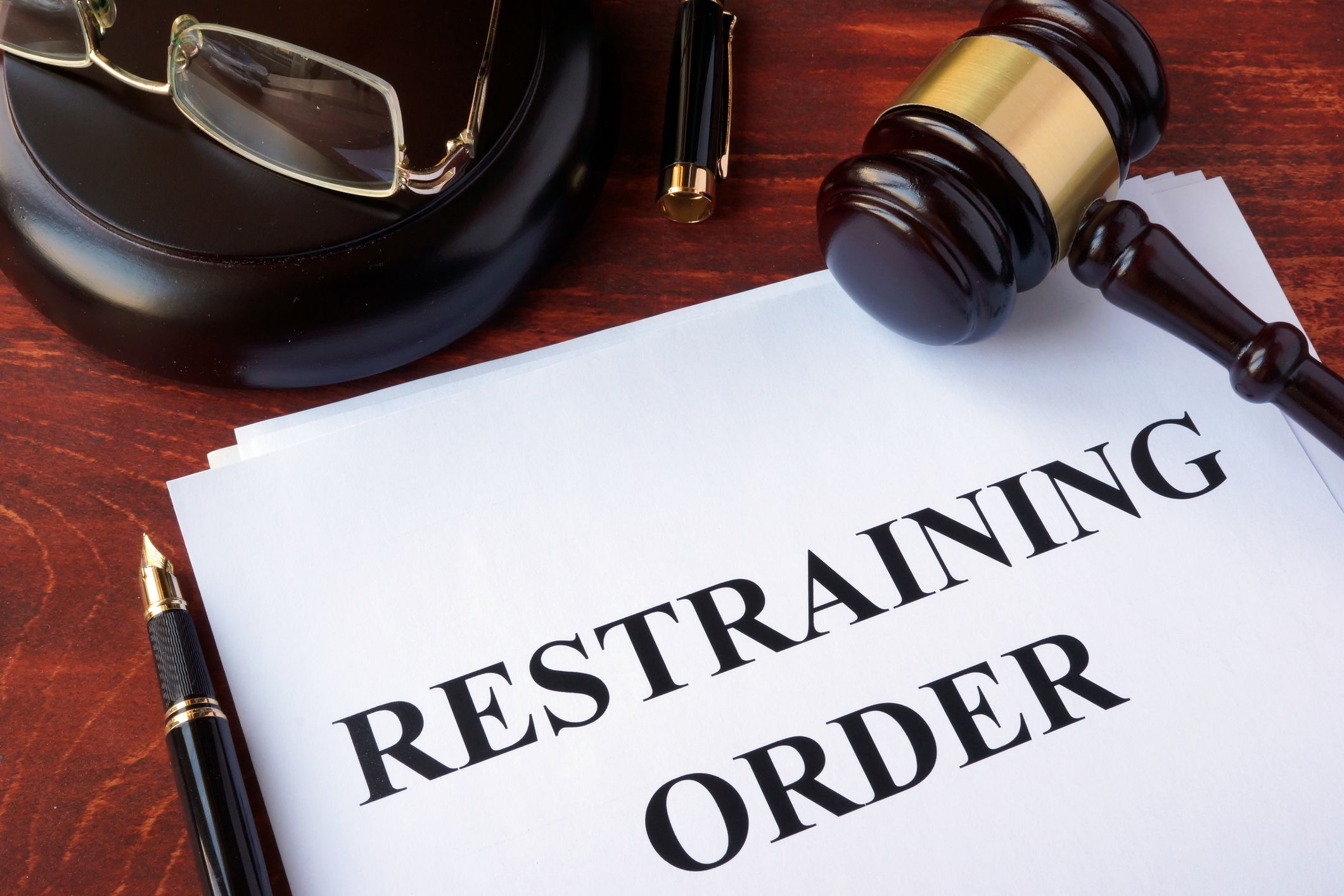 Domestic violence is a very serious and troubling reality around the world today – and unfortunately, women tend to be the victim of such violence approximately 95% of the time.  (http://hrlibrary.umn.edu).

Domestic violence is an especially timely issue at the beginning of the 2017 National Football League (NFL) season, as Dallas Cowboy’s running back, Ezekiel Elliott, faces an ongoing court battle with the League over his alleged domestic violence of a woman.  Although Elliott was never criminally charged, the NFL had used the powers of its Collective Bargaining Agreement (CBA), a labor agreement between the League and the Players Association, to slap Elliott with a six-game suspension.  The Players Association then filed an appeal on behalf of Elliott and later sued the League to vacate the suspension.  The NFL then filed a motion to dismiss Elliott’s lawsuit.  (www.sbnation.com).  Although not identical facts, the issue is prevalent in the recent New Jersey Appellate Court decision discussed below, involving a motion to dismiss a domestic violence complaint.

In Domestic Violence cases in New Jersey, temporary restraining orders (TRO) can be awarded to the victim where the court finds that he or she is in danger of domestic violence.  Domestic violence under the Prevention of Domestic Violence Act can include any type – physical, sexual or verbal abuse – and refers to the occurrence of one or more of the following common criminal acts: 1) assault; 2) criminal coercion; 3) harassment; 4) sexual assault; 5) lewdness; and 6) stalking.

Often, a defendant will attempt to dismiss a domestic violence complaint, but courts in New Jersey are hesitant to grant such a dismissal until due process is afforded to a plaintiff.  L.C. v. M.A.J. was a recent Appellate Court decision showing New Jersey’s reluctance to immediately dismiss such actions until all evidentiary considerations are heard before the court.

In L.C., plaintiff ex-wife filed a complaint against defendant ex-husband alleging domestic violence. The court granted a TRO in favor of plaintiff after her allegations pled a history of physical abuse and other controlling conduct, including present harassment to her and her employer.

Defendant filed a motion to dismiss, seeking to knock down her complaint on the basis that she failed to state a valid claim entitling her to relief.  Instead of arguing that she failed to plead all the necessary elements of a valid domestic violence claim, however, he only addressed some of the specific facts alleged by plaintiff.  He contended that the communications she inserted into evidence allegedly proving her claim merely related to parenting issues and did not amount to harassment.  The Family Part judge ultimately granted defendant’s motion to dismiss after a hearing.

The Appellate Court reversed the Family Part judge for two stated reasons: 1) the filing of the motion was on the eve of trial and did not address preliminary evidentiary issues; and 2) the Family Part judge improperly found that the factual findings did not provide an adequate framework for a restraining order.

Because defendant sought dismissal of plaintiff’s claim without addressing the evidentiary issues, such as the proof or defense of domestic violence allegations, the Court found error in granting the dismissal of her claim.  In other words, defendant proceeded improperly by filing for a motion to dismiss without first addressing the preliminary and evidentiary issues in plaintiff’s domestic violence complaint.

The Court stressed that it condemns improper motions, such as here, even more so when domestic violence is alleged – where the victim’s “safety and well-being are the suit’s prime considerations.”  Noting that is rare to dismiss a domestic violence action on the merits, the Court stated that due process requires “adequate notice, an opportunity to file opposition, and a fair chance to be heard.”  Even where defendant had a legitimate basis to dismiss plaintiff’s claim, said the Court, he needed to wait until the close of plaintiff’s case or after all the evidence was submitted to the Court.

Regarding the harassment allegations, the Court found that the communications between the parties were made with the purpose to harass and exert control over plaintiff.  The Court noted that, in any domestic violence complaint, the court must interpret the allegations in the light most favorable to the movant.  Thus, plaintiff’s TRO was reinstated and the case was remanded to a different Family Part judge.

If you have any questions regarding domestic violence, please contact the skilled matrimonial attorneys at Snyder Sarno D’Aniello Maceri & da Costa LLC.  Call us today at (973) 274-5200.