Modification or Termination of Alimony upon Retirement in NJ 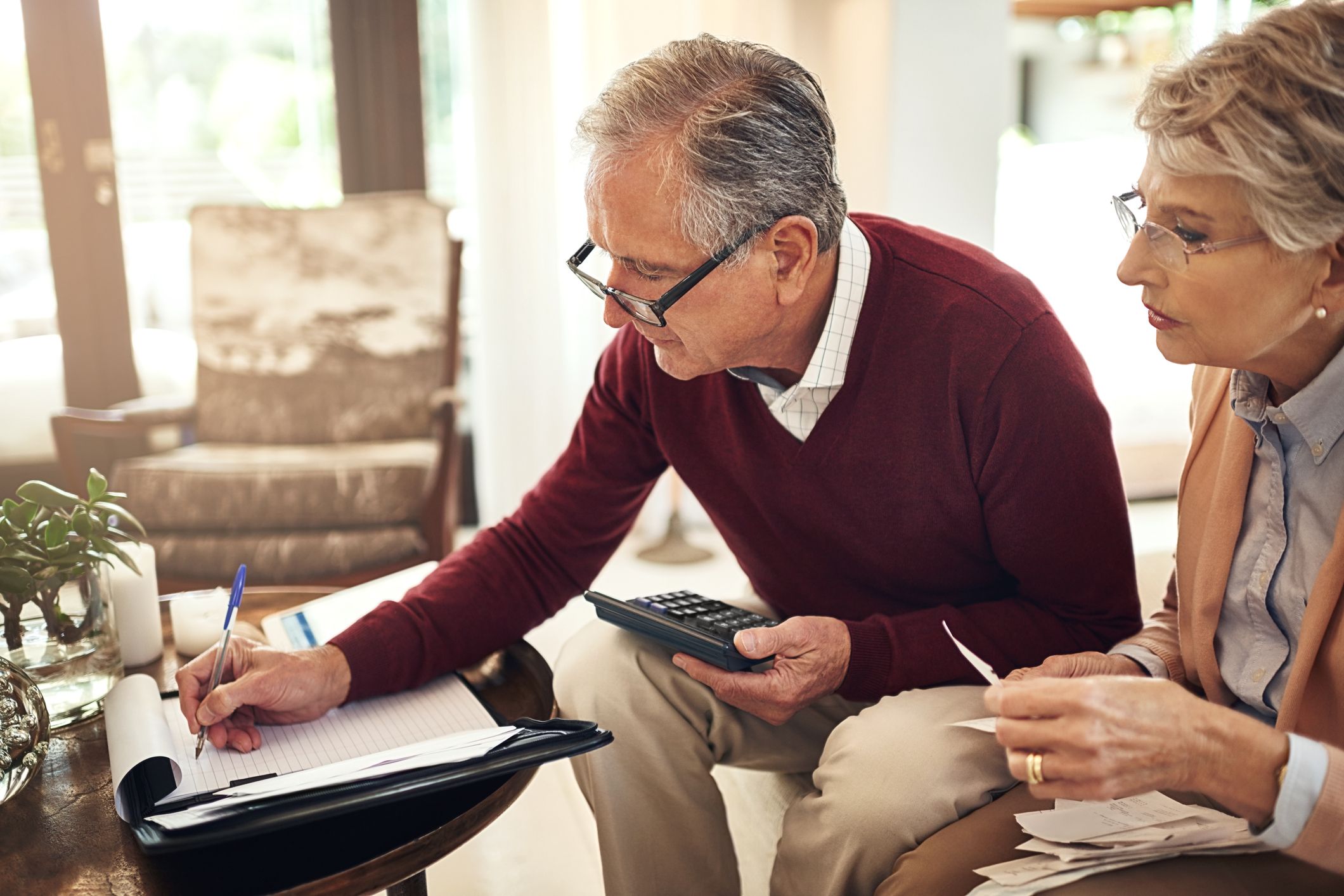 On any motion to modify or terminate an alimony obligation in New Jersey, the seminal and controlling case is Lepis v. Lepis, 83 N.J. 139 (1980).  If you believe you are unable to continue paying your current alimony obligation due to a change in financial or other circumstances, you may be able to file a motion with the court.  Beyond a change of circumstances, a court should always consider whether the former marital standard of living is being maintained.

Under the two-step Lepis analysis, the movant must first make a prima facie showing of changed circumstances.  Second, a court makes a determination of whether the supporting spouse has the ability to continue paying the alimony obligation.  The Supreme Court of New Jersey has recognized the following as examples of changed circumstances: 1) an increase in the cost of living; 2) any fluctuation in the supporting spouse’s income; and 3) the dependent spouse’s cohabitation with another.  Stenger v. Stenger is a recent Appellate Division decision dealing with a motion to modify or terminate alimony obligation upon retirement.

In Stenger, the parties were married almost twenty years with four children born of the marriage, all of whom are now emancipated.  Defendant ex-husband and his brother-in-law, Kenneth French, both worked for plaintiff’s father’s insurance business.  Defendant and French later formed their own business providing insurance-related services called National Association Services (NAS).

When plaintiff filed for divorce, figuring out defendant’s interest in NAS was a top priority to her.  In addition to the ongoing discovery process, she immediately hired a forensic accountant to get an approximate valuation.

The parties eventually entered a final judgment of divorce incorporating the terms of a property settlement agreement (PSA) they consented to after laborious negotiation talks.  The PSA provided that defendant would pay plaintiff permanent alimony of $162,000 per year.  Pursuant to the terms, his obligation would only terminate after plaintiff’s death or her remarriage.

The PSA also obligated defendant to maintain a $1,000,000 life insurance policy for the benefit of plaintiff.  The terms allowed the parties to renegotiate the face value of the insurance when defendant turned sixty-two years of age.  In doing so, the parties must have considered each other’s respective incomes at the time and the cost of the premium.

Despite plaintiff’s efforts to discover the value of defendant’s interest in NAS, the PSA she consented to allowed defendant to retain his entire interest in the business.  This waiver of her rights to the business came at a cost to defendant, however, as he was obligated to pay her $800,000, with interest, dispersed over four payments.  This value came from a business valuation report finding NAS worth approximately $1.8 million, and instead of waiting for a court determination, she settled for roughly half this value.

NAS was eventually sold for $10.2 million, and predictably, plaintiff wanted a bigger piece of the pie.  She ultimately did end up receiving her fifty-percent share of $5.1 million.  Defendant paid her $800,000 of her interest outright and placed the remaining $4.3 million in an investment account with Wells Fargo.

Defendant then started working for the same company he sold his business to, earning approximately $200,000 in 2010, which dropped by roughly $60,000 each of the following two years.  Defendant then retired and moved to Florida.

In 2015, defendant sought to terminate or reduce his alimony and life insurance obligations, arguing that his retirement constituted changed circumstances.  He stated on his case information statement (CIS) that in 2014 he had net income of $134,356 and expenses of roughly $9,000.  Plaintiff filed a cross-motion to oppose any termination or reduction and to maintain the life insurance policy at $1 million.

The Family Part denied defendant’s motion on the alimony and subsequent request for a plenary hearing, finding that he had the ability to continue paying from the proceeds of NAS.  The judge also denied plaintiff’s cross-motion with respect to the life insurance policy.  The judge sought to have the parties negotiate a lower policy amount.

Defendant appealed the Family Part, arguing that he had made a prima facie showing of changed circumstances.  He contended that his income drop from $700,000 to $0 meant that he could no longer afford $13,500 per month of alimony payments.  He also disputes that plaintiff no longer had a need.  Further, defendant maintained that plaintiff anticipated his retirement because the PSA called for an adjustment of the insurance face value when he turned 62 years old.

The Appellate Court affirmed the Family Part and found that the PSA made clear that the parties intended to renegotiate the life insurance policy.  The Court also noted how sensible it was at the time for defendant to contract for this adjustment because premiums increased almost $26,000 during this time.

Regarding alimony, however, the Court sided with the Family Part in that the PSA did not make any stipulations about retirement or renegotiation of amount.  Thus, the Court agreed that defendant failed to make a prima facie showing of changed circumstances for a few reasons.  First, the Family Part judge properly found that he did not provide the court with enough information regarding the investment portfolio in order to determine the passive income generated by the account.  The judge also found discrepancy between his reported income and what he was actually taking in following his sale of NAS.

The Court also held that income generated from assets excluded under equitable distribution are not exempt from consideration in determining present income for alimony purposes.  Thus, the continued proceeds from the NAS sale were appropriate for the court to consider defendant’s “changed circumstances” position.  Even if the proceeds were exempt, said the court, the income was no different than income generated by any other asset, and thus could be considered in a changed circumstances analysis.

While courts in New Jersey certainly have recognized retirement as constituting a changed circumstance warranting a modification or termination of alimony obligation, when a PSA already addresses the issue, it gets complicated.  Moreover, even where the supporting spouse is “unemployed,” he or she may receive income from other assets that a court may consider, as was the case here.  You owe it to yourself to speak with a skilled and experienced attorney to understand your rights and likelihood of success on a motion to modify or terminate your alimony obligation.

If you have any questions regarding a modification or termination of an alimony obligation, please contact the skilled matrimonial attorneys at Snyder Sarno D’Aniello Maceri & da Costa LLC.  Call us today at (973) 274-5200.