Modification or Termination of Alimony Based on Cohabitation 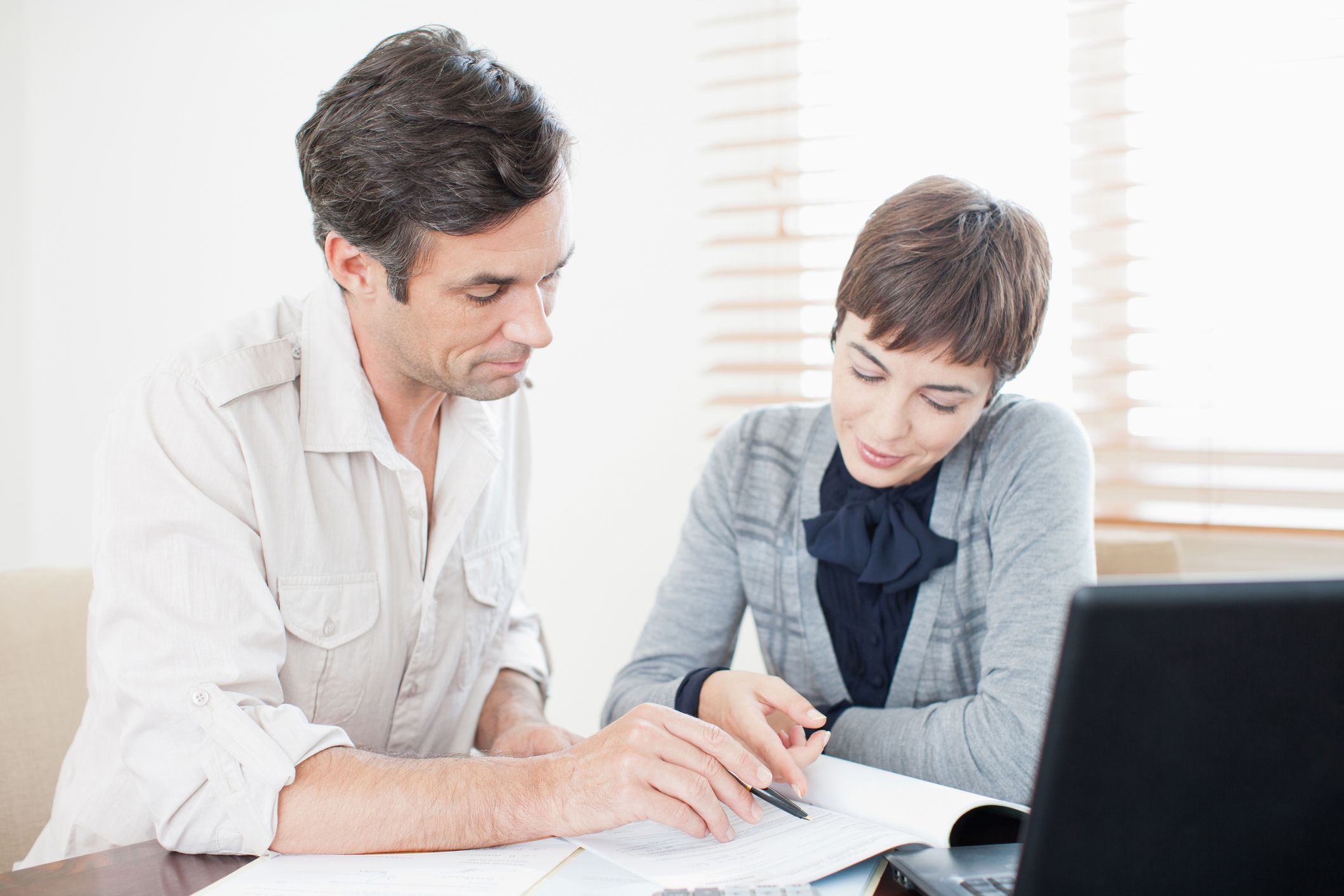 Caso v. Guerrero, a recent Appellate Division case, involved an appeal of the Family Part’s order granting defendant’s motion to terminate his alimony obligation based on plaintiff’s alleged cohabitation with another person.

In Caso, the parties were married for eight years with no children born of the marriage before a Final Judgment of Divorce was entered incorporating the terms of the parties’ Property Settlement Agreement (PSA).  The PSA provided that defendant was to pay plaintiff limited duration alimony of $7,200 per month for six years.  The alimony provision stipulated, however, if plaintiff were to begin cohabitating with an unrelated adult male in a relationship “tantamount to marriage,” defendant could file a motion with the court to modify and/or terminate his obligation in accordance with then-existing case law.

The Agreement prohibited the parties from filing any motion to modify and/or terminate the alimony obligation based on a change of circumstances under Lepis v. Lepis.  Thus, events such as (1) either party obtaining new employment; (2) any increase or decrease in salary of either party; or (3) any increase in the cost of living expenses experienced by any party, could not be argued before a court in an effort to modify and/or terminate the alimony obligation under the PSA.

In 2013, defendant filed a post-judgment motion seeking to modify or terminate his alimony obligation, arguing that plaintiff was cohabitating with another man, Perez, the father of plaintiff’s child born months after the parties’ Final Judgment of Divorce.  Finding that defendant met his burden of showing cohabitation, the court shifted the burden to plaintiff to prove that she was not obtaining any economic benefit from her new partner and that there was no financial interdependence between them.

Plaintiff characterized her relationship as a “casual, noncommittal sexual relationship.”  She asserted that they did not reside together and did not have financial interdependence.  Defendant, however, contends that the couple subsidized each other’s finances, shared the same living arrangement, and held themselves out as a couple.

Evidence from the hearing showed that plaintiff spent up to five nights per week at each other’s home.  It also surfaced that the parties vacationed together, shared household responsibilities, and held themselves out as a married couple.  A database search confirmed that Perez’ address was associated with plaintiff’s.  Moreover, a private investigator hired by defendant was able to video record Perez at plaintiff’s home eight days out of a fourteen day period.  The video surveillance also recorded Perez participating in household chores such as taking out the trash.

Evidence regarding plaintiff’s alleged financial interdependence also surfaced, which proved that plaintiff was actually financially supporting Perez.  Her unexplained spending and bank deposits also raised serious questions for the court.  The Family Part was unable to trace nearly $21,000 of deposits per month that were unaccounted for.  Further, as indicated on her Case Information Statement (CIS), plaintiff’s expenses exceeded her alimony income by almost $5,000, despite being unemployed for thirteen years.

The Family Part ultimately granted defendant’s motion and terminated his alimony obligation retroactive to the date of filing.  The judge viewed the PSA as a contract, and upheld it as such.  The judge relied on the case law existing prior to the recently amended alimony statute, N.J.S.A. 2A:34-23, as well as the recently amended alimony statute, in finding that the evidence proved “overwhelmingly” that plaintiff cohabitated with Perez and that she had been financing his lifestyle.  The judge noted that, while defendant had the financial ability to continue paying alimony, ability to pay is only one factor in the court’s consideration.  The judge entered judgment for $111,600 in favor of defendant, and awarded him counsel fees of nearly $15,000.

The Appellate Division affirmed the trial court mostly for the same reasons.  The Court emphasized that New Jersey favors the policy of upholding contracts where the language is clear and unambiguous, as was the case of the PSA here.  The Court held that, where the parties “knowingly and voluntarily” entered an agreement providing that alimony would terminate upon the dependent parties’ cohabitation with another person, the agreement is enforceable irrespective of the economic consequences.

The Court characterized cohabitation as a relationship akin to marriage, where the couple has undertaken duties and privileges commonly associated with marriage.  Among the many indicia of cohabitation, the Court listed a few of the most important considerations: (1) living together; (2) intertwined finances such as joint bank accounts; (3) shared living expenses; and (4) recognition of the relationship in the couple’s social and family circle.