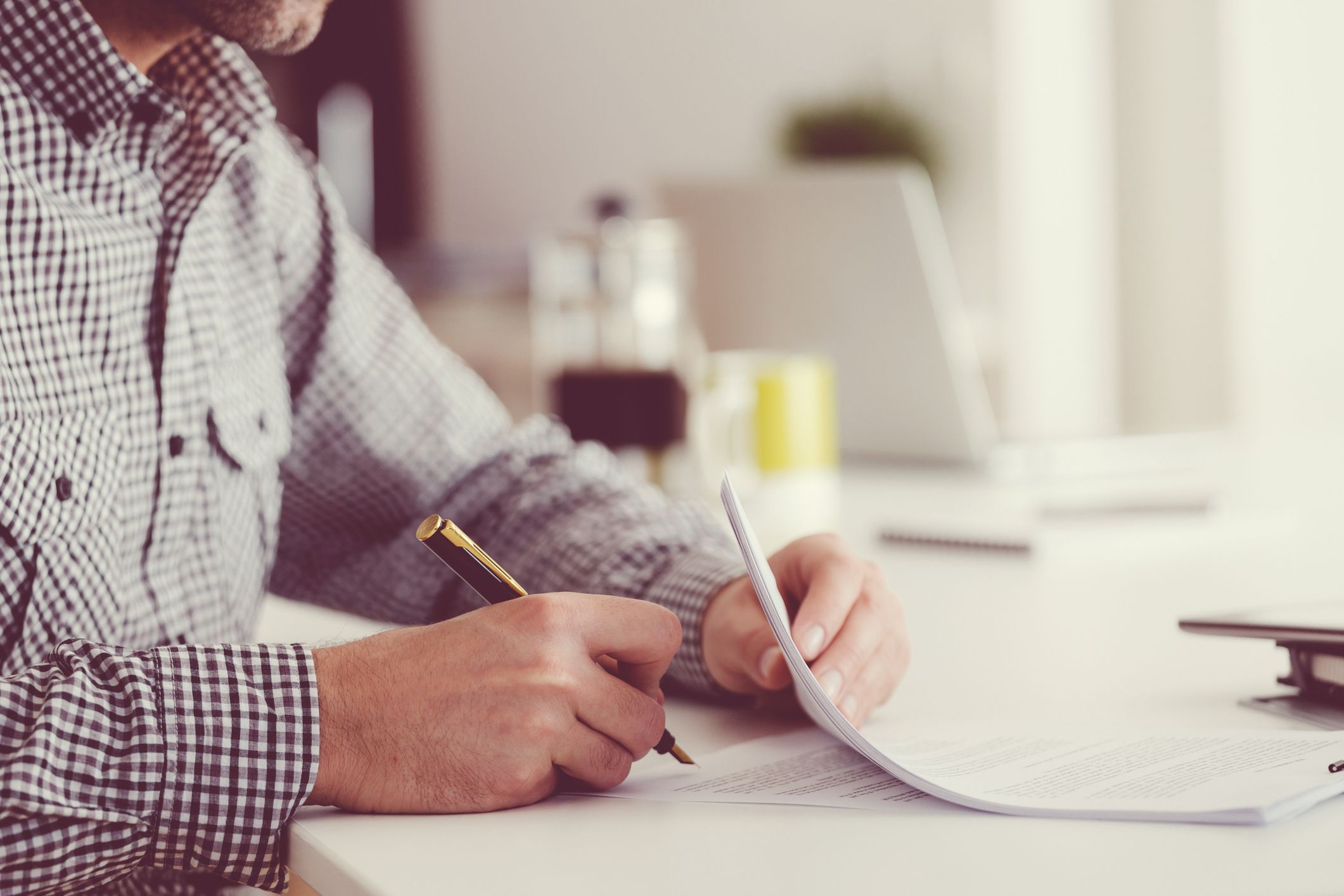 New Jersey courts will allow a spouse to modify their alimony obligations after a showing of changed circumstances has been made.  The seminal case allowing for this modification is Lepis v. Lepis, 83 N.J. 139 (1980), holding that a party seeking modification has the burden of showing such changed circumstances as would warrant relief from the support or maintenance provisions involved.  The Supreme Court expressly recognized some of the following changed circumstances as warranting modification: (1) an increase in the cost of living; (2) an increase or decrease in the supporting spouse’s income; (3) illness, disability or infirmity arising after the original judgment; (4) the loss of a house or apartment by the dependent spouse; (5) the dependent spouse’s cohabitation with another; (6) the subsequent employment by the dependent spouse; and (7) changes in federal income tax law.

In Dressner, the parties were married for 15 years with four children, now between ages 15 and 19.  A property settlement agreement (PSA) was consented to by the parties upon their divorce.  The PSA provided the following: (1) roughly equal parenting time; (2) alimony to defendant of $3,333 per month for ten years; and (3) child support to defendant of $277 per month.  The terms were established, however, based on plaintiff’s and defendant’s incomes at the time of $198,184 and $64,780, respectively.

After losing his job, plaintiff filed a motion with the Family Part to suspend his alimony payments and to terminate his child support payments.  He argued that, even after securing a new job, his income was reduced by over $100,000 since agreeing to the terms of the PSA.  The trial judge found that plaintiff’s almost 50 percent income reduction constituted a prima facie showing of changed circumstances warranting a modification of his payment obligations under the PSA.  The judge allowed for further discovery and granted a plenary hearing to determine how much his obligations should decrease.

After a hearing, the trial judge granted plaintiff’s motion to terminate his alimony obligation and made the termination effective as of the date of the order.  The judge noted that plaintiff was earning approximately $40,000 less than defendant, who was earning $131,000 at the time of the hearing.  In the same order, the court refused to allow plaintiff to terminate his child support obligation, but did permit modification down to $82 per month.  The judge did not make adjustments for controlled expenses, however, as allowed in Wunsch-Deffler v. Deffler.  The judge also designated defendant as the parent of primary residential custody because she lived in the same district the children attended school.

On appeal, plaintiff argues the court erred in (1) designating defendant the parent of primary residential custody; (2) failing to adjust child support for controlled expenses; (3) denying his motion to terminate child custody retroactive to the date he filed his motion; and (4) failing to terminate his alimony obligation retroactively.

With respect to plaintiff’s contention that his payment obligations should be retroactive to the date he filed his motion, the Appellate Division relied on N.J.S.A. 2A:17-56, which prohibits retroactive modification of a child support obligation to a date prior to the mailing of the notice of motion for such a modification.  There is no such provision for alimony.  Thus, the Appellate Division found that no error in the Family Part’s decision.

If you have any questions regarding modification of support orders, please contact the skilled matrimonial attorneys at Snyder Sarno D’Aniello Maceri & da Costa LLC.  Call us today at (973) 274-5200.