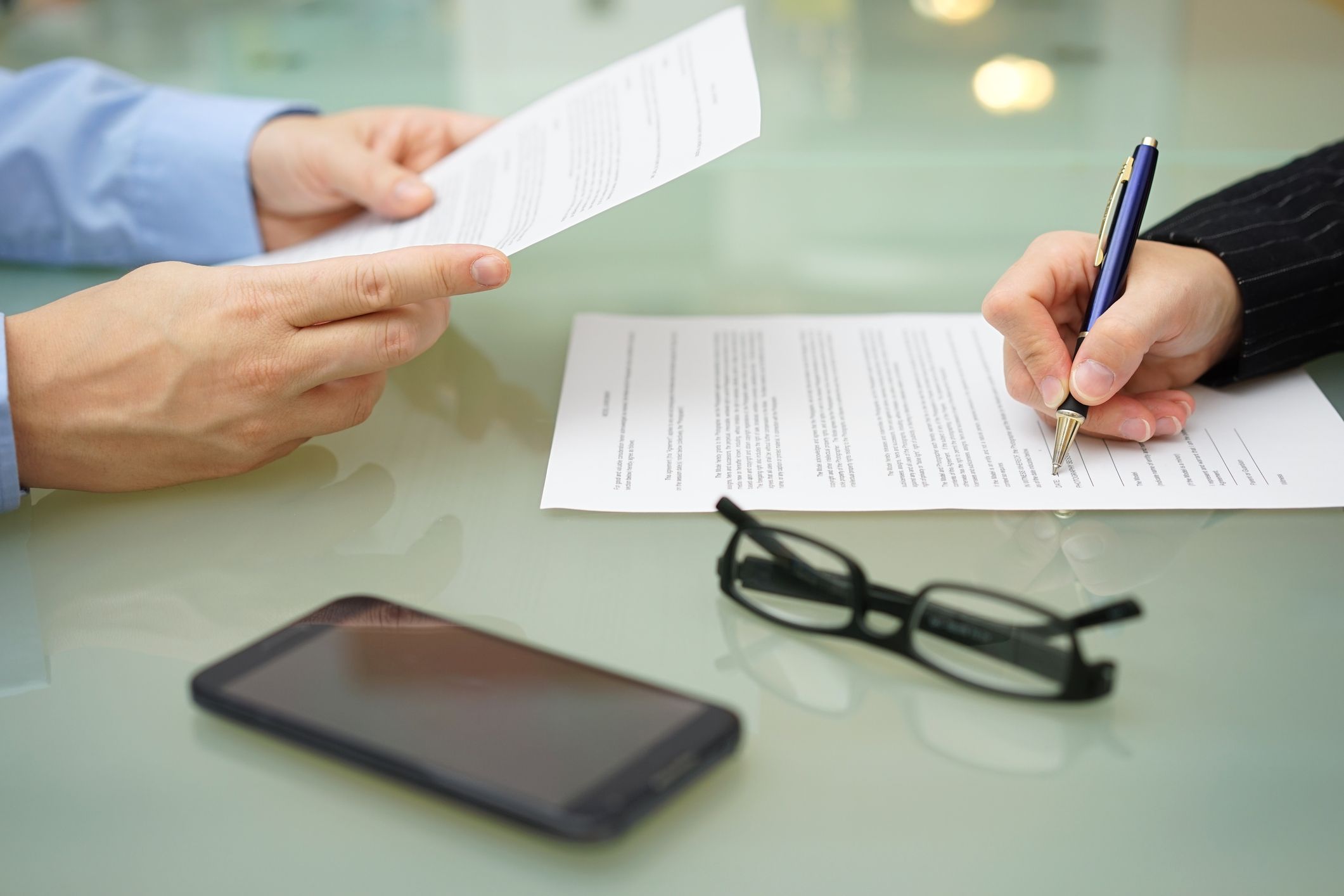 The use of consensual agreements to resolve marital controversies is particularly favored in divorce matters in New Jersey.  Courts generally will not disturb a parties’ right to enter private contracts so long as they are voluntary and not in violation of public policy.  Thus, where a contract is fair and equitable, a court will uphold the parties’ freedom to contract.  Drees v. Drees is a divorce case perfectly highlighting New Jersey courts’ tendency to uphold fair contracts.

In Drees, the parties’ marriage lasted 11 years before a final judgment of divorce was entered.  Plaintiff ex-wife filed a motion with the Family Part seeking nearly the full spectrum of a typical divorce action: (1) joint custody of their two children; (2) designation as the parent of primary residential custody; (3) equitable distribution; (4) alimony; and (5) child support.

The parties’ divorce was highly complex.  After extensive pre-trial discovery, there was an attempt to resolve all the issues through an Intensive Settlement Conference (“ISC”). The parties ultimately settled on all issues except three, and the terms agreed upon were placed on the record and memorialized into an agreement.

One of the larger issues was that the parties agreed that any monies or credits owed would be reviewed by an accountant, who would in turn make a binding decision on behalf of the parties.  The parties also agreed to the following: (1) that any monies owed would be adjusted from the proceeds of the former martial home (“FMH”); (2) alimony would be established at one-third of the difference between their respective incomes (at the time based on $173,000); and (3) any additional income defendant received would also be accounted for in the percentage.  To any pensions and 401-Ks accumulated during the marriage, the parties stipulated such an evaluation for purposes of equitable distribution would be done via a Qualified Domestic Relations Order (“QDRO”).

The three unresolved issues included: (1) a disagreement regarding an E-Trade account in defendant’s name, which plaintiff alleged defendant dissipated in direct contravention of a 2013 pendente lite order; (2) plaintiff’s assertion that she is entitled to retroactive pendente lite relief effective as of the date of filing of the divorce complaint; and (3) whether plaintiff should receive additional pendente lite support after further discovery showed that defendant’s base annual salary was almost $50,000 more than the imputed income of a prior order.

Regarding several retirement accounts in dispute, plaintiff argued that the accounts ended at the beginning of the marriage.  Plaintiff specifically cited his Time Warner pension or 401-K, asserting that because they ended, almost 90 percent of the accounts were premarital.  Thus, he contends that only approximately 10 percent should be subject to equitable distribution.  Plaintiff, however, contends that this was not their agreement, and that plaintiff stopped working for 6-8 months in the beginning of the marriage during which she alleges there was accumulation of pension rights by defendant.

The court ultimately denied plaintiff’s requested adjustment of the pendente lite order.  The judge considered plaintiff’s needs and the ability of defendant to contribute to the family’s needs, and found that defendant made a fair contribution to household expenses.  The judge did, however, compensate plaintiff for one-half of the repair costs at the FMH after the date of the parties’ separation from defendant’s portion of the net proceeds from the home.  With respect to the E-Trade account, the court found that it was not drawn from to pay family expenses as defendant alleged, and that plaintiff was therefore entitled to a 50 percent credit from the account.  Regarding attorneys’ fees, the court ordered defendant to pay $25,000 of plaintiff’s legal fees after considering his ability to pay and plaintiff’s good faith and need.

The final judgement of divorce ordered the following: (1) $37,650 per year in alimony to plaintiff with adjustments possible if defendant’s income increases above the imputed $173,000; (2) defendant’s child support obligation of roughly $315 per week, dependent on the number of overnight visits he would have with the children; (3) directing a forensic accountant determine any unresolved issues regarding the retirement accounts; and (4) requiring defendant to pay plaintiff nearly $80,000, encompassing repairs to the former marital home, attorney’s fees and e-trade account distributions.  Specifically, concerning the repairs to the former marital home, the court found that the parties already had come to an agreement on this issue.

On appeal, defendant argued that the trial court entered its judgment without addressing the term of the alimony payments and the discrepancy regarding the retirement accounts.  The Appellate Division affirmed the trial judge on both issues.

Regarding the retirement accounts, the Appellate Division found that the final judgment of divorce unequivocally incorporated the terms the parties agreed on.  Thus, the Appellate Division held that the trial judge was correct in its discretion to enter judgment without resolving the issue because they had already been stipulated in the parties’ consensual agreement.

If you have any questions regarding any type of marital agreement, please contact the skilled matrimonial attorneys at Snyder Sarno D’Aniello Maceri & da Costa LLC.  Call us today at (973) 274-5200.