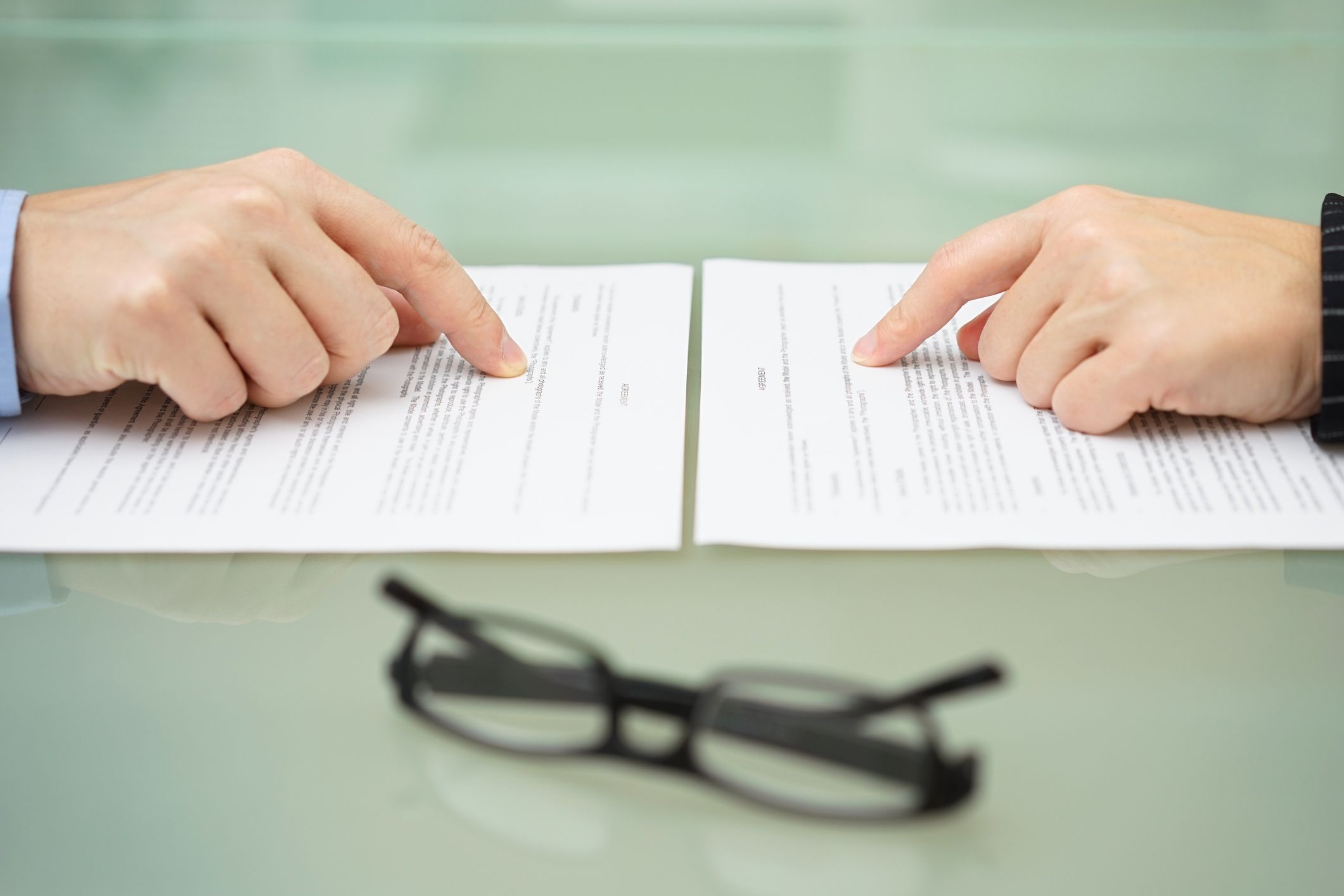 Provided in N.J.S.A. 2A:34-23.1, a court shall consider, but not be limited, some of the following factors when making an equitable distribution of property:

In Chada, the parties were married eight years with no children between them before plaintiff filed for divorce.  Each party did, however, have children from prior marriages.

Both parties initially worked full time, but after plaintiff lost his job two years into the marriage, he ultimately decided to retire and name his ex-wife the beneficiary of his pension.  Defendant worked throughout the marriage with an income ranging from $62,000 to $120,000 annually.

During this time while plaintiff was retired, he still contributed to the majority of household and living expenses using monies he deposited into various bank and investment accounts during his career.  These accounts also funded a significant portion of the mortgage and substantial renovations to defendant’s home.  Even though defendant’s name was eventually added to many of these accounts, the record was clear that she never contributed her own income.  She did, however, maintain the household chores.

The trial judge considered the above financial disbursements and appropriations in denying plaintiff’s request for alimony and ordering the equitable distribution of marital assets.  The judge also accounted for plaintiff’s testimony that he only added defendant’s name to his accounts in order to “keep peace.”  The judge also found that the accounts were essentially separate in nature because defendant did not withdraw from the accounts plaintiff set up.  Also, it was apparent to the judge that the parties intended for the accounts to function separately.  Despite their separateness, the judge did award defendant a portion of the assets in plaintiff’s accounts because she was able to make deposits into these accounts given her continuous income stream during the marriage.  Thus, she was entitled to fifty percent of only the accounts she deposited money into.

On appeal, plaintiff argued that she was entitled to distribution from the accounts to which she was eventually named in title.  She also contends the court erred in ordering equitable distribution of accounts solely in her own name.

The Appellate Division ultimately found no error in the trial judge’s finding that plaintiff’s accounts became marital assets subject to equitable distribution once he added defendant’s name to them.  The Appellate Division, in affirming the trial judge on the equitable distribution of the accounts, emphasized that the functioning of the accounts as separate is an important consideration under N.J.S.A. 2A:34-23.1.  Other factors weighed into the decision as well, including the income and property brought into the marriage by plaintiff – here, both were significant.  The statute also requires the court to consider the contribution of each party to the acquisition, disputation, preservation, depreciation or appreciation in the amount or value of the marital property.  Here, defendant did not bring any assets into the marriage, and only depleted the joint marital assets during the marriage.

Additionally, the Appellate Division held that, where a premarital asset of one party increases in value due to the expenditures or efforts of the other party, the asset may be subject to partial equitable distribution. Thus, the Appellate Division affirmed the trial judge in awarding plaintiff equitable distribution of the accounts solely in defendant’s name because he was also responsible for their increase in value.  The Appellate Division further noted that defendant had the opportunity to save tremendous amounts of money because plaintiff was paying their living expenses.

The next issue on appeal for the Appellate Division concerned the trial judge’s distribution of defendant’s assets relative to the marital home, which was her premarital asset.  The Appellate Division affirmed the trial judge on this issue in holding that plaintiff was entitled to reimbursement for part of his financial contributions to the renovation and mortgage payments.  Thus, plaintiff was entitled to half the renovation-related market value increase in the property because his contributions from the accounts constituted marital assets.

Regarding the mortgage pay down, the Appellate Division agreed that plaintiff was only entitled to recover a quarter of his contribution because: (1) his payments after 2007 came vastly from joint accounts, and (2) he would have paid living expenses regardless of whether he was married or not.  In other words, the Appellate Division considered the mortgage contributions a marital asset in and of itself.

Lastly, on the issue of alimony, the Appellate Division also affirmed the trial judge in denying her request for alimony.  Alimony is an economic right that arises out of the martial relationship and provides the dependent spouse with a level of support and standard of living generally commensurate with the quality of economic life that existed during the marriage.  He was clearly not considered dependent in this case.

If you have any questions regarding equitable distribution or alimony, please contact the skilled matrimonial attorneys at Snyder Sarno D’Aniello Maceri & da Costa LLC.  Call us today at (973) 274-5200.