Change in Circumstances: Modifying Child Support under a PSA 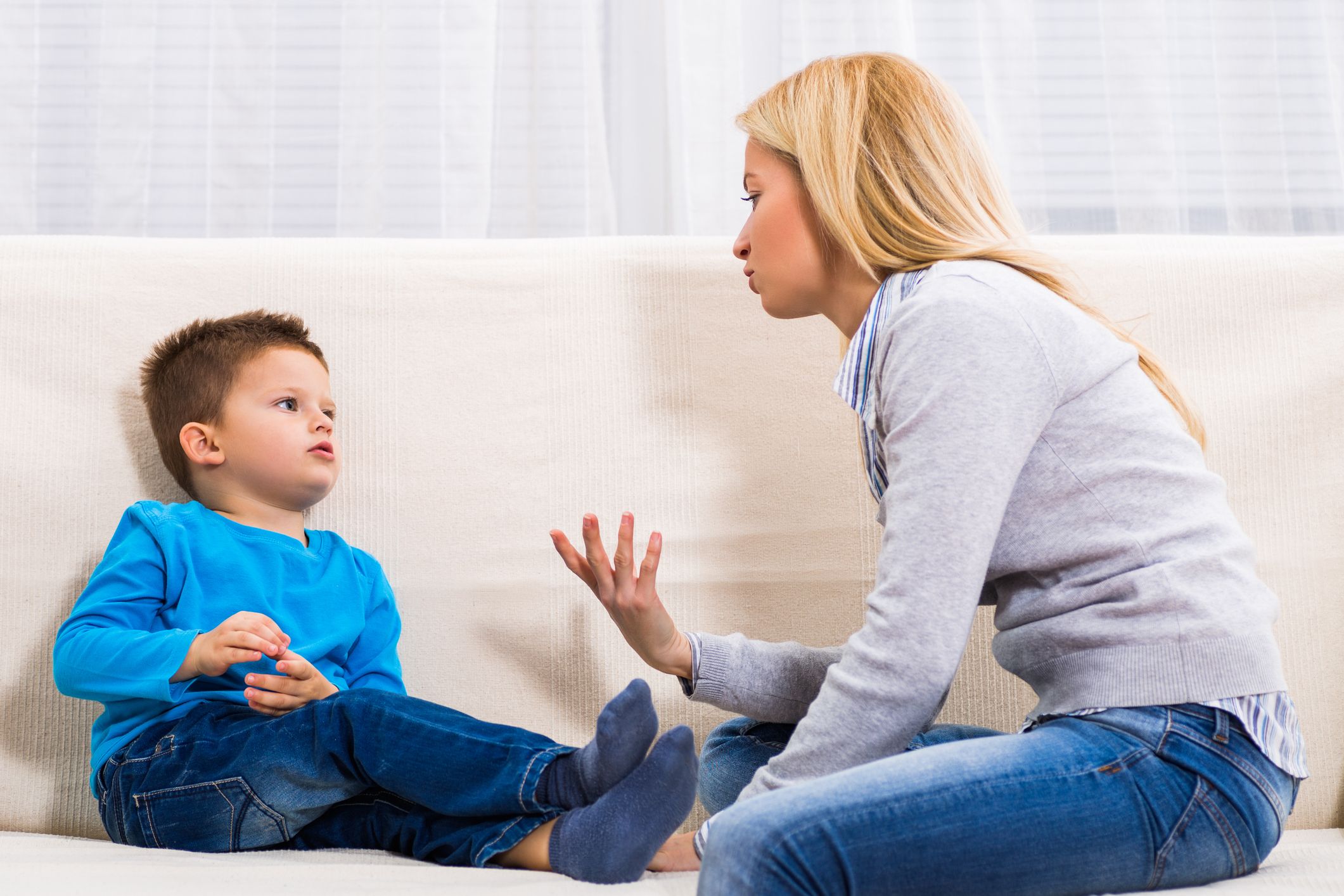 Child support orders may be modified upon a prima facie showing of changed circumstances under Lepis v. Lepis, 83 N.J. 139 (1980).  New Jersey courts have recognized (1) increases or decreases of the supporting spouse’s income, (2) changes in expenses necessary to raise a child, (3) increases or decreases in parenting time, and (4) job loss as a few examples warranting a change in child support obligations.  Even where child support is agreed upon in a Property Settlement Agreement (PSA), if circumstances have changed in such a way that strict enforcement of the PSA would no longer be equitable, a court remains free to alter prior arrangements.  Avelino-Catabran v. Catabran, 445 N.J. Super. 574, 590 (App. Div. 2016).  The following case illustrates how a court in New Jersey is likely to interpret changed circumstances when a parties’ PSA already addresses the issue of child support and when it can be modified.

In Cristiano v. Cristiano, the parties’ 14-year marriage, with two children, ended in 2010 with a PSA incorporated into their final judgment of divorce.  According to their PSA, the parties would share joint legal custody of the children, with plaintiff holding the title of parent of primary residential custody.  The PSA also gave the parties roughly equal parenting time.

Regarding child support, the PSA provided that defendant would bear costs associated with the children’s private grammar school tuition and health insurance.  Further, both parties waived any right to alimony.  In exchange, neither party would be entitled to direct child support payments from the other.  If there were a change in the cost of tuition or health insurance, however, the parties could reexamine the child support provisions.  In case the parties could not agree, they would first try mediation before filing any application with the court.

Only if there was a change in circumstances were the parties permitted to modify child support under the PSA.  While the PSA stated that the parties would share the children’s college expenses in accordance with their respective financial circumstances at the time, it made no mention of which party would pay the tuition if the children attended private school.

In 2014, defendant sought to have the court force plaintiff to contribute to private school for the parties’ older son.  Court-ordered mediation was not successful because plaintiff continued to hold the position that she was not responsible for this expense.  The court ultimately sided with plaintiff, finding that defendant unilaterally enrolled the older son into private high school without involving plaintiff in the decision.

Later in the divorce proceedings, defendant filed a motion to modify the parties’ child support obligations, arguing the increased cost of private school demanded reconsideration.  He also moved to be designated as the parent of primary residential custody for school purposes, but did not request a plenary hearing on either issue.  The court denied both of defendant’s motions.

On appeal, the Appellate Division considered whether the PSA required plaintiff to bear any responsibility for the costs of private school for the children.  Defendant did not appeal the court’s order on this issue, but did request payment indirectly through child support based on the changed circumstances of the older son attending private high school.  The Appellate Division believed defendant was making an end-around by, instead of asking that plaintiff contribute directly to the cost of private school, use the provision of changed circumstances in the PSA to require her to pay child support.  Thus, the only question before the Appellate Division was whether defendant was able to show a sufficient basis for changed circumstances to warrant a child support obligation to be paid by plaintiff.

If you have any questions regarding a PSA or child support, please contact the skilled matrimonial attorneys at Snyder Sarno D’Aniello Maceri & da Costa LLC.  Call us today at (973) 274-5200.